1 out of 7 immigrants could be an ISIS supporter

As Europe has been overcrowded with immigrants, now they are starting to shut down their borders. While Europe is closing, US is opening the doors.

Our Muslim in Chief said that United States will take in 10,000 Syrian refugees for resettlement over the next 12 months.

Once the refugees are verified and approved, the State Department will pay the International Organization for Migration (IOM) to fly them to our very own country. There are about 180 resettlement disperse centers dispersed all over America.

So where are this centers you might ask? Here is the map with the locations. Most of them will end up in cities like Atlanta, San Diego, Boise, Idaho.

After 90 days from their arrival, they will no longer be on the State Department funded support, but they will be able to join other support programs run by the Department of Health and Human Services.

With this new piece of information we need to be prepared for the worst to come. Sure some are innocent, but others might have hidden agendas.

A leading expert on terrorism says that “We are less safe, I think, from what’s sometimes falsely called a ‘lone-wolf’ attack,” he said. “I say falsely because they are usually working and communicating with somebody. Those smaller attacks are a reason for why we are less safe because of developments overseas, because of the appeal of ISIS, because of the trends that we’re seeing overseas and here in the U.S., where there are an increasing number of terror arrests and terror plots.”

He is right, I recently read an article and they said that the number of terrorist cases have tripled. This year there were around 48 Isis related cases that happened in the US. We are no longer safe in our own country. We need to be prepared to defend ourselves and our families.

The immigrants need to be thoroughly verified before coming to our country, because the percentage of refugees that sympathize with Isis does not look good.

There was a research done in 2014 on 900 Syrian refugees in the countries surrounding Syria. Four percent of those refugees said they had positive feelings regarding Isis. Another nine percent said they were somehow positive. According to the results 13 percent of them had sympathies for Isis. 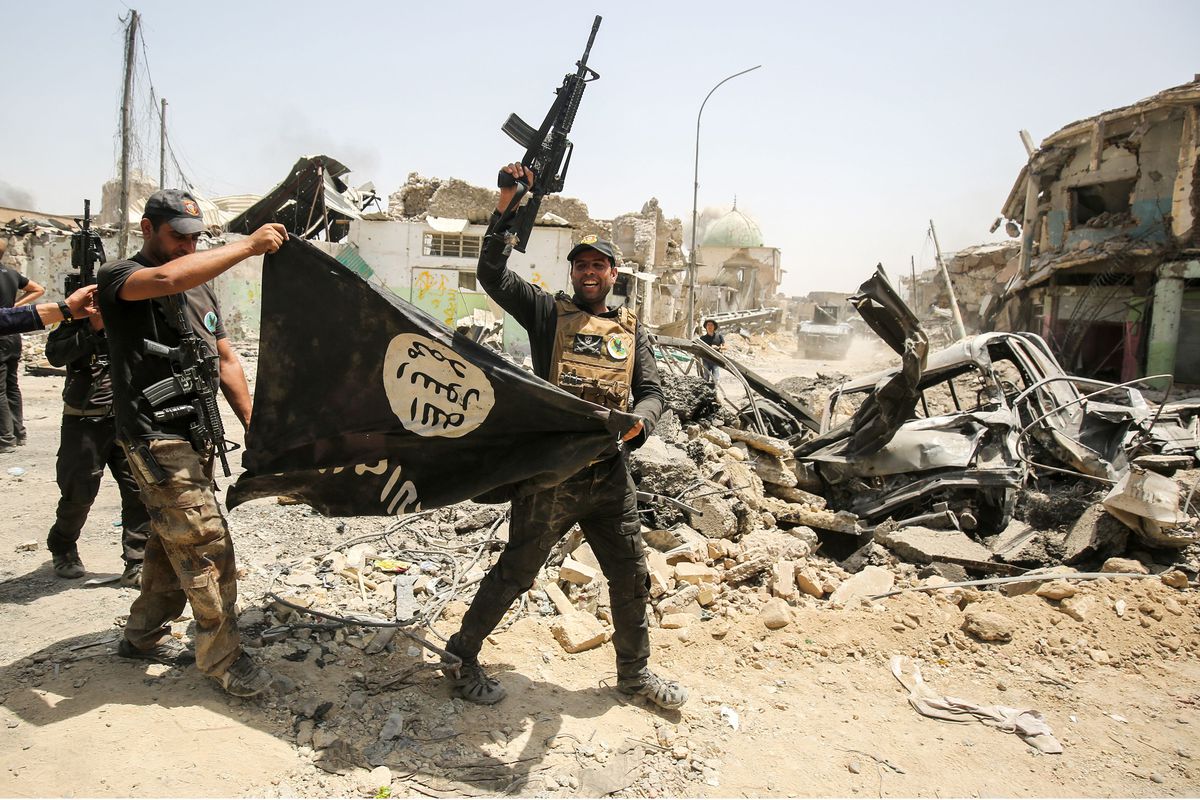 Anyone that will seek to come to America to do damage could easily play the innocent lamb at the interrogation process. People lie all the time. The government needs to be very smart with their investigations to not let the bad people come into our homes.

The cost of resettling the refugees has been estimated at more than $1 billion a year.

The Obama administration maintains that refugees and asylum seekers are good for the U.S. economy. President Obama announced on January 12 that he is creating a “White House Task Force on New Americans”. This is how he promotes the integration of the “new” Americans.

What I am afraid of is that the “new” Americans will not want to assimilate with our culture but set up a form of Shariah law. I do not find it acceptable with people that plan to come here to America to conquer us. This no longer sounds like immigration. It sounds like colonization, like a silent well planned invasion.

ISIS plan is to divide us, to divide America in two. We are now living in the most threatening environment and the worst part is that we do not know what will be on the news tomorrow.

My advice is to be prepared at all times in case we will need to go into hiding if the worst case scenario will start.

Since Obama is of no help what so ever and he might actually work against us law abiding citizens, it will eventually be us alone who can protect ourselves.

Some of the immigrants are running from war and persecution, some are bringing this with them. We will need to be prepared once those days will come.

We have an administration that refuses to recognize that what is happening right now can be a massive Muslim expansion, to conquer us from within.

When the day comes we need to be prepared to survive.

While the reality right now is that there have been a numerous of terrorist attacks on US soil, in the future these numbers can increase rapidly. Preparing for a terrorist attack and making plans for various threats is the best way to keep your family safe.

What do you think about Obama’s plans for America? Share your thoughts in the comment section below.