You must have experienced first-hand the negative effects of the 2008 economic collapse! It is said to have been orchestrated by bankers, point blank, which have been acting on behalf of the elite groups using financial upheavals and its repercussions (riots, wars) to inspire fear and modify the collective society psychology, whilst perpetuating the ultimate goals: money and power.

Washington supports Wall Street, no matter what, as The Federal Reserve’s actions go hand in hand with those of the stock brokers. “How so?” you will ask. Well, the Federal Reserve has never been subject to an audit, which provided an excellent smoke screen for national cover ups, involving Wall Street banks, such as Goldman Sacks, which was never indicted of economic implosion, even though the evidence suggested it. 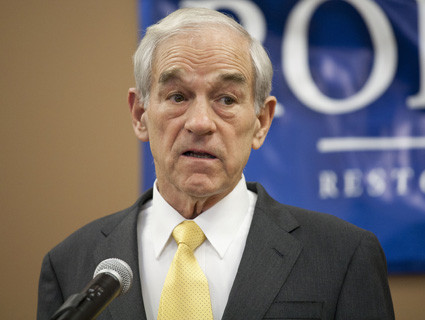 Ron Paul, former US Congressman, tried to pass on the HR 1207 Federal Reserve Transparency Bill, but his project met with resistance and was never materialised. This strong resistance can be traced back to the “Savings and Loan” crisis, in the 1980s, when over 1,000 bankers were prosecuted and imprisoned.

However, at the same time, the government took precautionary measures and implemented new investigation rules in order to make it increasingly difficult to punish the culpable bankers, thus continuing to support Wall Street.

By 2008, different marketing strategies highlighting just how easy it is to take a bank credit had been implemented. The banks were marketed as providing the necessary help to increase life standard conditions. The creditors were over the moon: the more money people borrowed from the banks, the better the redistribution of income (interests would increase).

However, without a proper form of risk protection (i.e., establishing credit limits) banks suddenly found themselves in a difficult situation, unable to recover liquidities, which in most cases were invested (and stuck) in commodities (i.e., real estate properties). In order to minimise their losses, properties have been seized and sold for much less than their initial net value. Consequently, the inability of many to pay back the consumer credits led to a rampant indebtedness of the whole world.

Soon after, the bankers came forward and blamed the population for the deep economic collapse, for not borrowing money and not giving the recovery process a chance, which is a blatant fallacy, aimed to shift the blame away from bankers and place it on innocent people who were mere victims of the 2008 recession and not the architects of it.

And we are to expect another financial bang in the near future. According to Alan Greenspan, former Federal Reserve chairman, the central bank will experience a “significant market event”, with negative repercussions in the future. We may be on the brink of another stock market crash or even a prolonged 2008 financial repression.

What does this mean for the American people? Dr Paul Craig Roberts believes that the repression is conducted and maintained on several different fronts, through:

Manipulation of the “free” markets by the international group of banks.
The off shoring of the middle aged class: by moving production to cheap-labor countries, such as China or India, Americans are denied the right to make a self-sufficient living. One would think that the jobs of the specialists working in the IT sector would be secure.

However, that does not seem to be the case, either. For example, in 2014, Southern Edison California outsourced IT specialists from India, after having previously dismissed its domestic experts.

In addition, Alan Greenspan and Paul Volker (former Secretary Treasury) advise us that what is about to come may be far worse than the Great Depression. In other words, we will experience the beginning of the end through worker compensation (and implicitly, a destruction of the US middle class), collapse of our financial institutions and currency, political instability closely related to riots, and in worst case scenario, war.

Prepare for the worst. 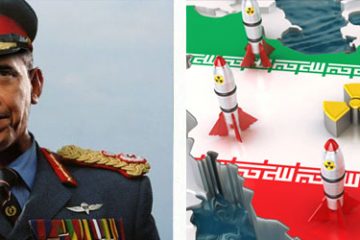 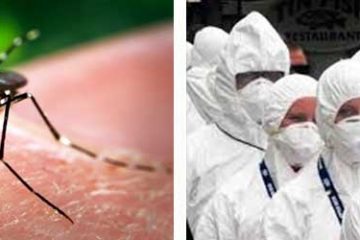 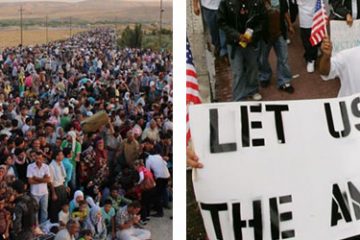