3D-Printed Guns Are Back and They Look UNSTOPPABLE 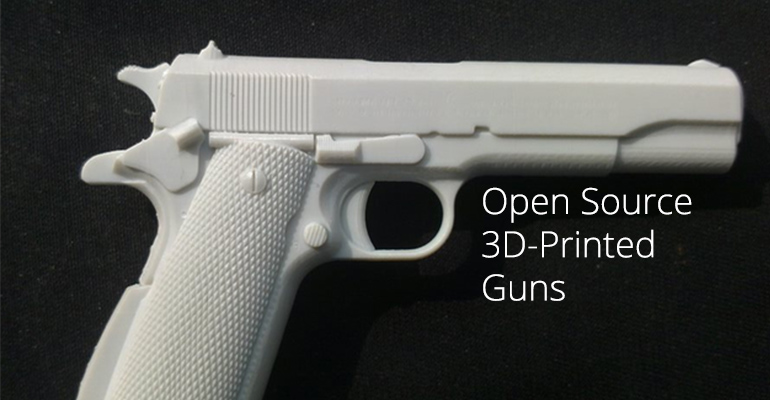 A decentralized network of freedom fighters is sharing blueprints and the know-how for building 3D-printed guns entirely for FREE.

While 3D guns remain largely unregulated, the people sharing this knowledge are taking a big leap of faith, because the government can come for them at any given moment.

However, the demand and supply of 3D-printed blueprints and schematics on the internet is booming.

How is this possible?

Well, since the network is decentralized and there is no central HQ, no chief of operations and no trademarks, the people behind this can maintain their identity anonymous.

If the government attempts to seize the operations that, after all, only seek to empower a cornerstone, self-defense right, they will have to discover and take down all the people involved.

However, the members’ ranks have been gradually increasing. They believe there is little the government can do to stop them because they’re all cloaked under the same anonymity.

“If they [the government] were to come after me, they’d first have to figure out who I am,” said one group member going by the nickname Ivan the Troll. “I’m one of many, many like-minded individuals who are doing this sort of work.”

According to Wired UK, there are over 100 people worldwide who are constantly enhancing the 3D-printed gun technology and distributing it across the globe.

Ivan the Troll is a spokesperson of this newly emerging wave of 3D-printing gunsmiths.

Since February, the group has been calling itself “Deterrence Dispensed,“ which bears an ironic connotation to Defence Distributed – a 3D-printed gun company formerly run by Texan crypto-anarchist Cody Wilson.

Wilson was recently accused of offering money to a 16-year-old for sexual intercourse.

Although an important advocate of the cause had been detained, Ivan the Troll and his squad say they are not afraid of having the same fate.

All the blueprints and schematics are being uploaded on a media-hosting website with blockchain infrastructure known as Spee.ch.

The platform is entirely decentralized and allows people worldwide to share data anonymously.

The reason behind this initiative, according to Ivan, is the fact that America has become a police state that abuses its citizens without giving them the right to fight back.

“The cops killed more people alone last year than all active shooter incidents in the last ten years,“ he said, expressing his concern. “We live in a society, in America, where you run the risk of a cop blowing your ass up for no specific reason.“

Ivan went on to cite the alarmingly increasing number of police shootings, especially of unarmed black men, outlining the case of Stephon Clark.

The 22-year-old man was shot dead by law enforcement agents in his own backyard, holding nothing else than his mobile phone.

“You don’t even have to present a threat. A cop can kill you and get away with it just because he really wanted to do it,“ Ivan said. “I believe it is inherently important that… you should be able to own a gun.

“You should be able to own the same legal force that the cops are using to control you. “ – Wired UK

Encouraging citizens to own guns and use them against police abuses isn’t necessarily a good thing, because it can lead to more violence and disobedience.

However, being able to make your own guns is a great thing.

As preppers, we don’t just feel a desire to assemble our own things, we understand the need to stock as many vital provisions as possible for when SHTF.

Looking at what’s happening worldwide – it’s hard to guess what the next bad turn of events will look like.

For this reason, guns should be one of the top priorities of any prepper. With 3D-gun models becoming widely available on the internet, we should seize the opportunity to learn and apply this know-how to our own advantage.

After all, the government is becoming more and more oppressive, and I’m afraid we haven’t seen the worst of its actions just yet.

Whatever the case, I know that I’ll be keeping a close eye on the development of 3D-printed guns and will also try this technology myself.

What are your thoughts on this?

Do you think the initiative is centered on  self-defense or is it rather a means of instigating U.S. citizens to take the power back from oppressive rulers? 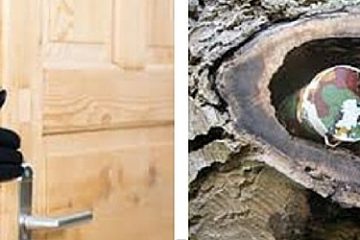 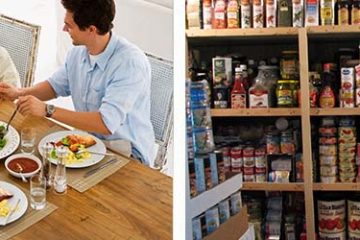 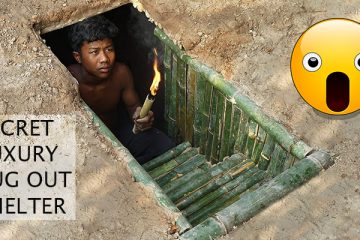 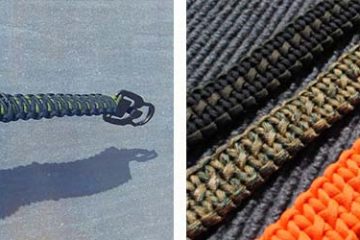 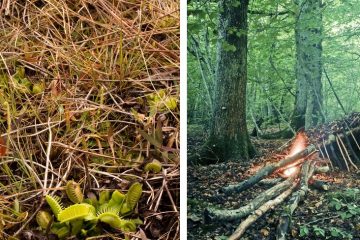 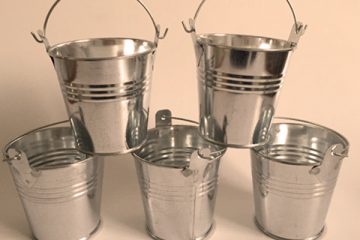