A.I. Can Now Read and Decrypt Your Thoughts 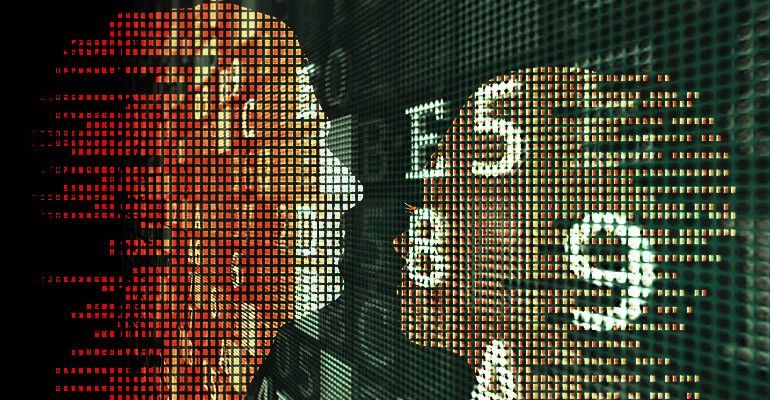 Yes, the breakthrough of our modern era – A.I., is now able to read your thoughts and translate them into a speech that all of us can understand.

A dedicated lot of scientists at Columbia University managed to breathe artificial life into this system that promises to aid people who are unable to speak…until now.

A paper detailing all this has been published only last week in Scientific Reports.

A Colombia university spokesperson said in a recent press release that “By monitoring someone’s brain activity, the technology can reconstruct the words a person hears with unprecedented clarity.”

Furthermore, they highlighted the benefits this technology could do, without mentioning any of its downsides.

This breakthrough, which harnesses the power of speech synthesizers and artificial intelligence, could lead to new ways for computers to communicate directly with the brain,” the report concluded.

FMRI scans performed in the past have already shown that whenever a person speaks, or imagines speaking, the brain appears to generate prognostic patterns. 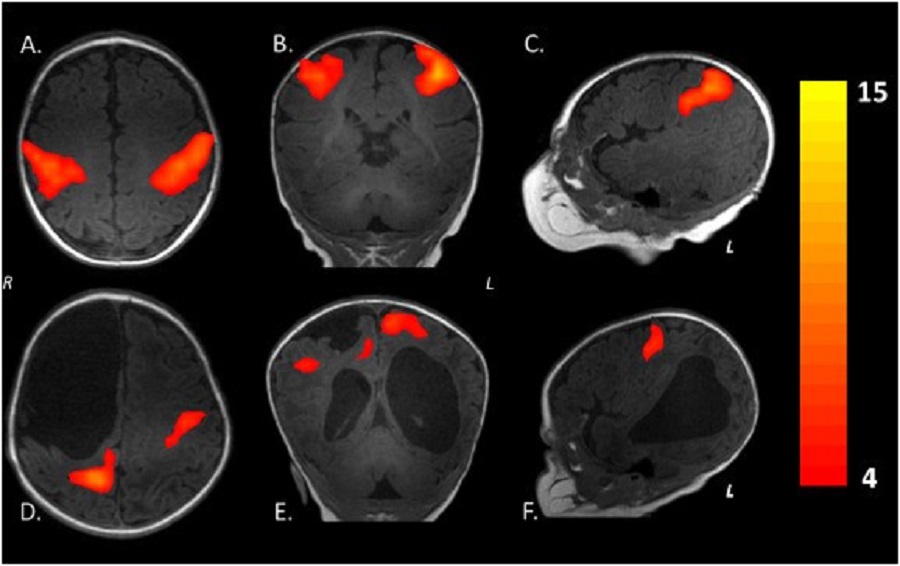 This kind of patterns also appear whenever you hear someone speak and pay attention to what’s being said, or even when you imagine doing that.

Learning from their mistakes, and by merging their efforts with that of machines, the team of scientists came up with a computer algorithm dubbed “vocoder” that’s capable of synthesizing speech.

Of course, the A.I. underwent serious training lessons of people evoking their thoughts before being able to achieve these results.

This is the same technology used by Amazon Echo and Apple Siri to give verbal responses to our questions,” explained Nima Mesgarani, PhD, and the paper’s senior author.

And while this technology has been around for some time now, it still requires more years to reach its intended potential and purpose.

For now, Dr. Mesgarani and her team are introducing more complex words and sentences, and then let the A.I. discern the thoughts of a person, whether it speaks or imagines speaking (such as mute people).

In theory, this innovation could indeed serve higher purposes and do much good, like allowing people who’ve lost the ability to speak (due to disease or injury) to start communicating with others again.

Our voices help connect us to our friends, family and the world around us, which is why losing the power of one’s voice due to injury or disease is so devastating,” said Dr. Mesgarani.

With today’s study, we have a potential way to restore that power. We’ve shown that, with the right technology, these people’s thoughts could be decoded and understood by any listener,” she concluded.

How do they plan to introduce people in need to this novel concept? Well, they will most likely shape this like an implant, similar to what some epilepsy patients get to wear. 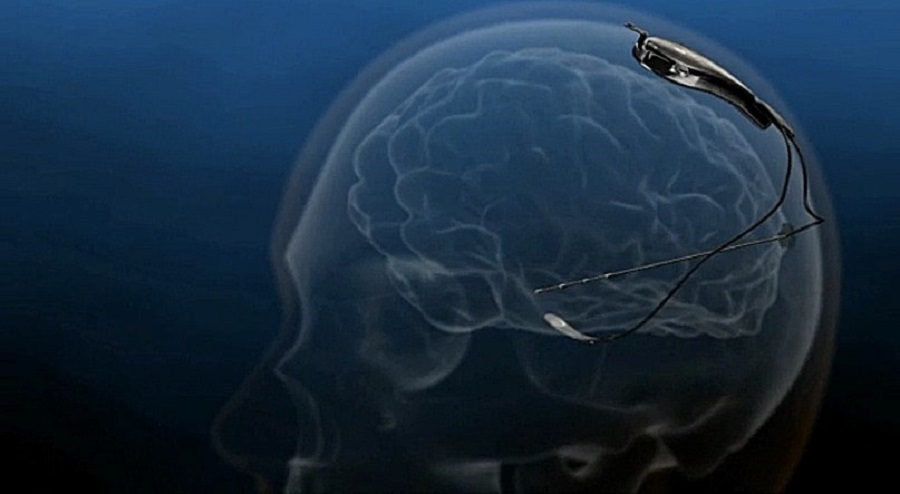 In this scenario, if the wearer thinks ‘I need a glass of water,’ our system could take the brain signals generated by that thought, and turn them into synthesized, verbal speech. This would be a game changer…,” added Dr. Mesgarani.

Although I cannot deny the medical benefits of this technology, I cannot rule out the many other downsides that may arise from this technology once it falls into the wrong hands or gets incorporated into our society.

For example, how will this pan out if law enforcement units would use this tech to read your thoughts? And how about your boss applying this treatment to you?

What if it gets so commercial that your spouse will afford to buy it and use it on you while you sleep?

Jokes aside, it’s pretty bleak to imagine what will happen once this novel mind-reading device will be perfected and becomes commercially available.

I guess we’ll learn the true definition of being a slave once they’ll have access to the only place where, until now, they couldn’t reach entirely – the mind.

If you were having doubts by now, know that the 21st century is pretty much a war for our minds. And it’s not the dirt they throw at you I’m talking about, but literally infiltrating your mind.

And by the way, the list of exotic technologies doesn’t just stop here.

There are also ways in which voices or thoughts can be beamed right into your head. Not to mention the breakthrough in face recognition where A.I. can track a good record of you just by glimpsing at your iris.

We’ll talk about these later this month.

Until then, you should heed the warning of Elon Musk, who declared recently that “with artificial intelligence, we are summoning the demon,” AKA the SINGULARITY. 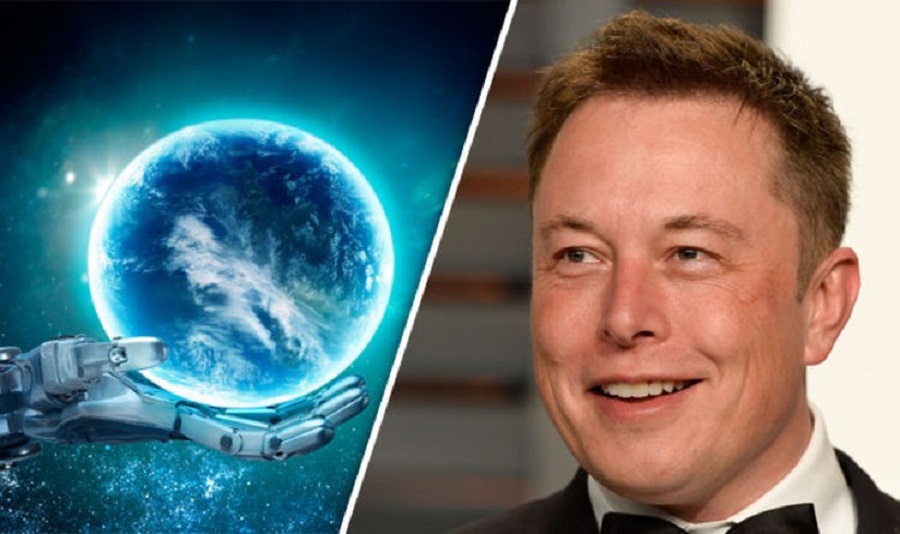 How far we are from that? Well, I guess we can only speculate, but my intuition says it’s not that far away. By that I mean that our generation has a good chance of seeing it in action.

It will be close to impossible to hide from the stuff the future is made of, but let’s not get discouraged.

As true preppers, we can educate our children the right way, and we can harness technology and use it to our advantage.

For now, it’s hard to say or even imagine what the future has in store for us.

I guess we’ll just have to wait and see.