After the vote, Boris Johnson, the former mayor of London, said the protesters against Brexit were confused.

He has accused the government of failing to explain how leaving the EU can work in the UK’s interests.

He declared that this vote led to “a kind of hysteria, a contagious mourning” among part of the population.

People were confused and did not know what to vote. Their primary concern was about the freedom of immigrants to come in their country without barriers.

The real reasons for Brexit are related to security risks:

Immigrants have been allowed to enter the EU countries too easy. Among these immigrants, even the terrorists could infiltrate.

So, people voted for Brexit because the risk of a woman being raped could occur at any moment. Or those foreign people could quickly take the jobs of British citizens. 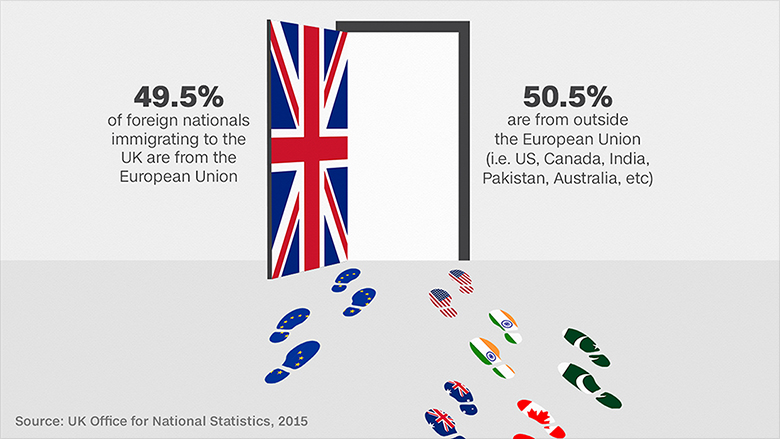 Many people were against England leaving EU the racism, but they are aware that immigrants can be a potential threat.

ISIS is a group of psychopaths. It is a terrorist group with carefully considered beliefs, and their actions seem to herald an apocalypse they believe in.

The terrorist group has successfully smuggled thousands of covert jihadists into Europe.

Those who lead ISIS want to unravel all the leading powers. They started with the EU, and they want to control even the US.

The campaign for British exit feeds on old homegrown resentments. They include nostalgia for imperial certainties and pre-globalized jobs for life. The Brits have resentment for immigrants and rules imposed by “unelected” courts.

The Brexit’s catch-all slogan is “Take back control” and it is designed to appeal to social isolationists.

The fundamental reason why British voters want to exit a 43-year relationship with the 28-nation European Union (EU) of 500 million citizens is because of:

The senseless murders and slaughtered people in the suburbs fed up these reasons.

So, the Leave vote from 23 June gave voters an opportunity to kick the government and the political elites who are accused to have let them down.

The former mayor of London, Mr. Johnson said in his latest weekly Telegraph column that the stock market has not plunged. 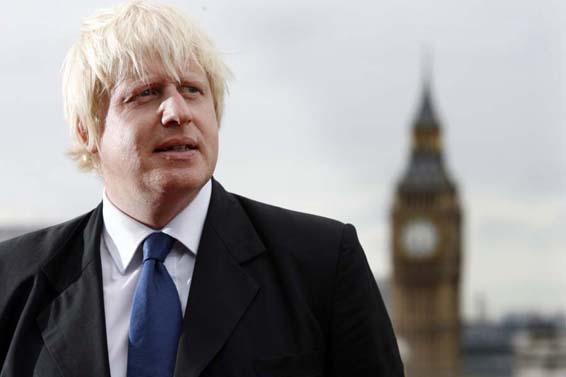 He declared the FTSE is higher than when the vote took place and that there has been no emergency budget.

He stated that the crowds of young people are experiencing psychological tremors of Project Fear, which is a term used in British politics. It is used to denote campaigning deemed to be based on scaremongering. It is an attempt of the government to manipulate public opinion since the run-up to the Iraq War.

Will the EU punish London for its exit, or does the EU need British markets too much to dare?

Why are people experiencing fear even after the Brexit? Do you believe that immigrants and terrorists will not be able to enter the UK from now on? Do you believe that ISIS will become unable to attack US, England or other states? Share your thoughts in the comments section below.