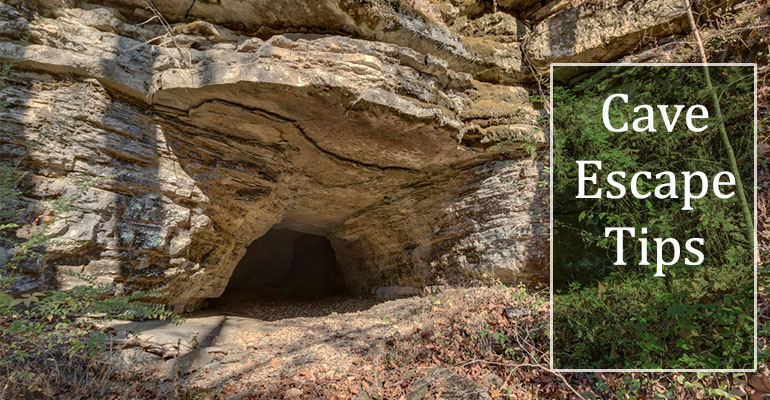 Don’t read this if you are claustrophobic and afraid of narrow spaces. This is because you’ll probably never venture inside a cave.

You’ve probably heard by now about the incident in Thailand where a soccer team of teenagers and their coach had remained trapped inside a cave following a flash flood.

If you haven’t, I’ll recap the event really fast. On June 23, the team entered a series of naturally formed tunnels known as Tham Luang Nang Non cave system, which is part of the Chiang Rai province about 500 miles from the capital Bangkok. 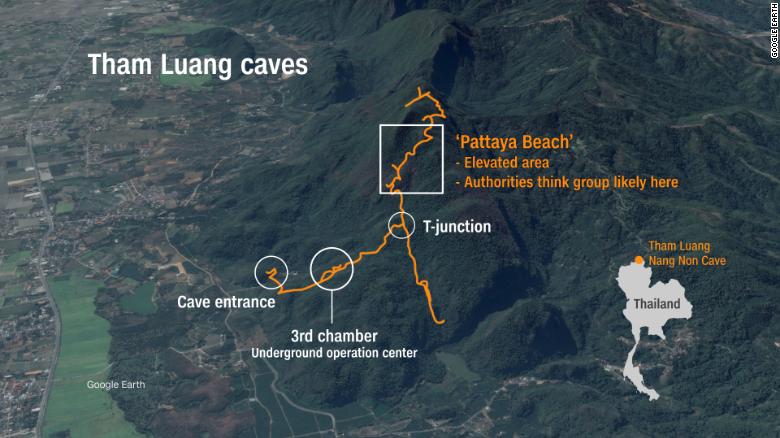 The cave system spans 6 miles in length and dips about 0.6 miles below the mountain’s surface. The soccer team remained trapped inside an air pocket close to the center of the grotto due to a flash flood resulted from heavy rainfall.

They were found more than a week later on July 2 by two British divers accompanied by Thai Navy Seals.

With the corridors inundated, the rescue team had to undergo difficult procedures to reach the boys. If some passages were overcome with relative ease by the divers, other openings were narrow and submerged, stripping the divers of their oxygen tanks so that they could enter.

Cherry on top of the cake, the teenagers didn’t know how to swim, which makes the mission even more difficult. Seven of the twelve boys were rescued at time of writing, while the rest remain trapped.

The rescue crew has been sending them food supplies and thermal blankets, and are now waiting for the rain to halt so they can attempt another dive. 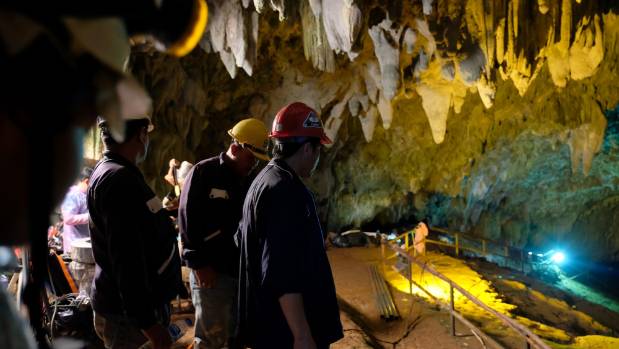 Now, let’s assume you were caught by a similar mishap. Would you know how to react in order to reach safety and eventually crawl out?

In case you haven’t, I’ve prepared a series of useful tips to keep in mind if the need arises. 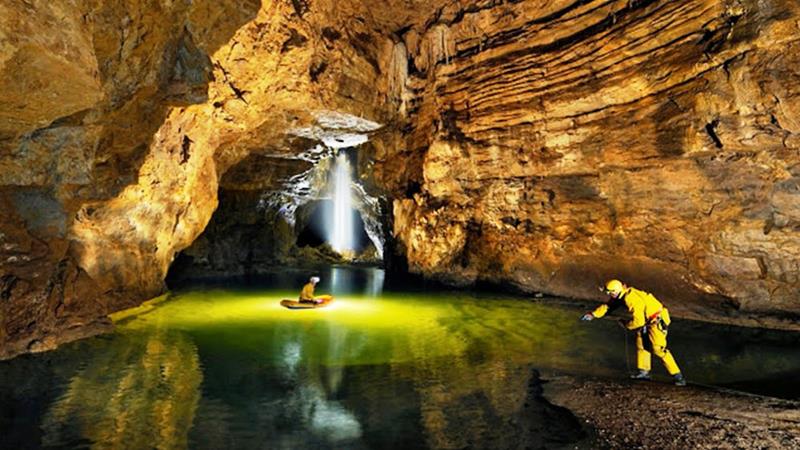 If you have rocks available, raise a dam around your patch of land to monitor if water is still growing. If it does, and it reaches a point where it swallows all land, your only chance is a blind dive through whatever passage you have left. Don’t worry, at this stage the adrenaline should take care of your fears and body temperature fluctuations.

Cave collapses are not rare events, but people remaining trapped inside is. Another good point is that you won’t find complex cave systems in the U.S. compared to other parts of the world. At least not in public circulation.

If you ever venture inside a complex cave system, make sure you have all the appropriate gear with you, and most importantly the know-how.

I hope these tips will prove useful to you one day. And make sure you share them with other preppers so you can mitigate the risk in case disaster strikes. 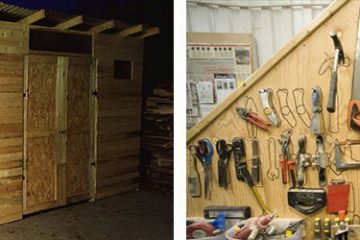 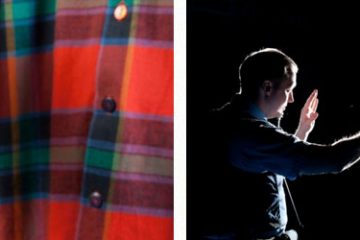 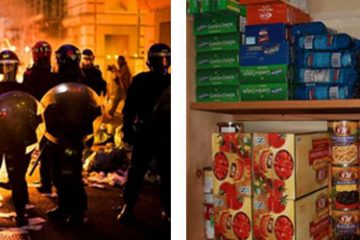 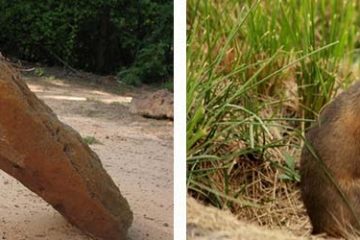 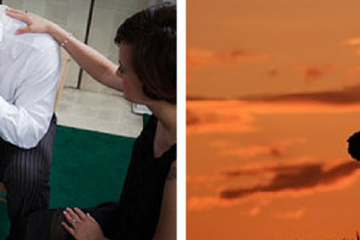 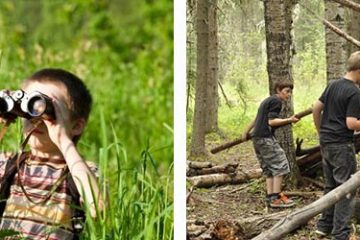