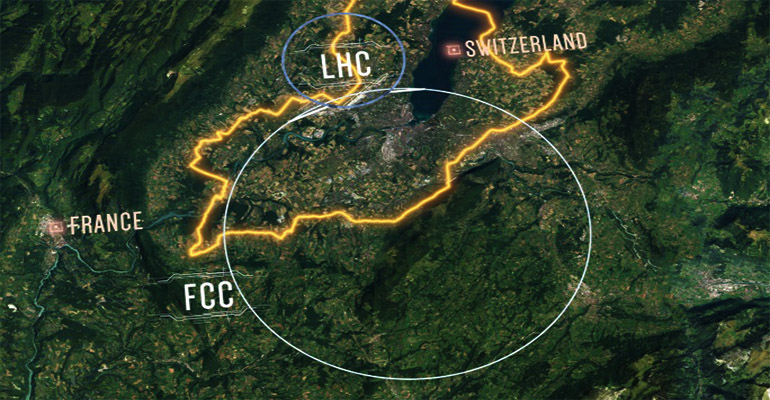 Scientists at CERN have recently unveiled their daring concept of a new Hadron Collider that should allow them to sneak peek into the origins of the universe, right before the Big Bang occurred.

To do so, they intend to build a humongous particle accelerator that should mount ten times more energy than what the current Large Hadron Collider (LHC) is capable of.

The Future Hadron Collider (FHC) will sit inside a hundred-kilometer (62 miles) tunnel and will be comprised of two circular devices, the first of which is scheduled to launch around 2040. 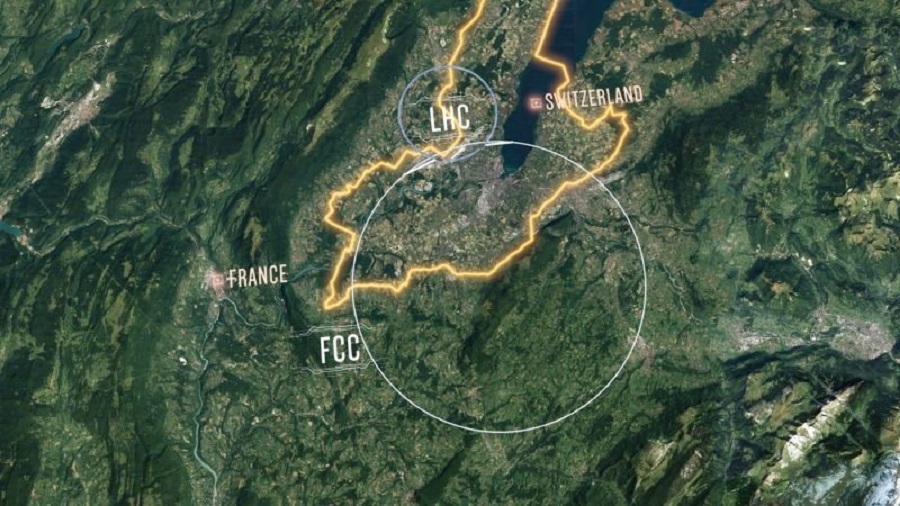 The FHC will amplify current collision energies tenfold, and will likely unveil novel particles that made up the universe before and after it banged into existence.

The FHC prototype consolidates the success of the LHC that’s scheduled to seize operations in 2030, and “it shows the community the principles and feasibility of the post-LHC Future Circular Collider,” according to Michael Benedikt, CERN physicist and the study’s leader.

“It [also] shows that there is a credible, coherent physical scenario for implementing a larger-scale project that could seamlessly continue high-energy physics,” Benedikt added.

What these huge particle collision devices do is they accelerate tiny chunks of matter to speeds close to that of light’s, then blasts them together.

In this process, new particles spring into existence, allowing researchers to make a clearer vision of what happened at the inception of the universe.

If the LHC marked an important milestone by demonstrating the existence of long-theorized Higgs boson particle, CERN physicists now aim to discover the other missing mass in the universe. 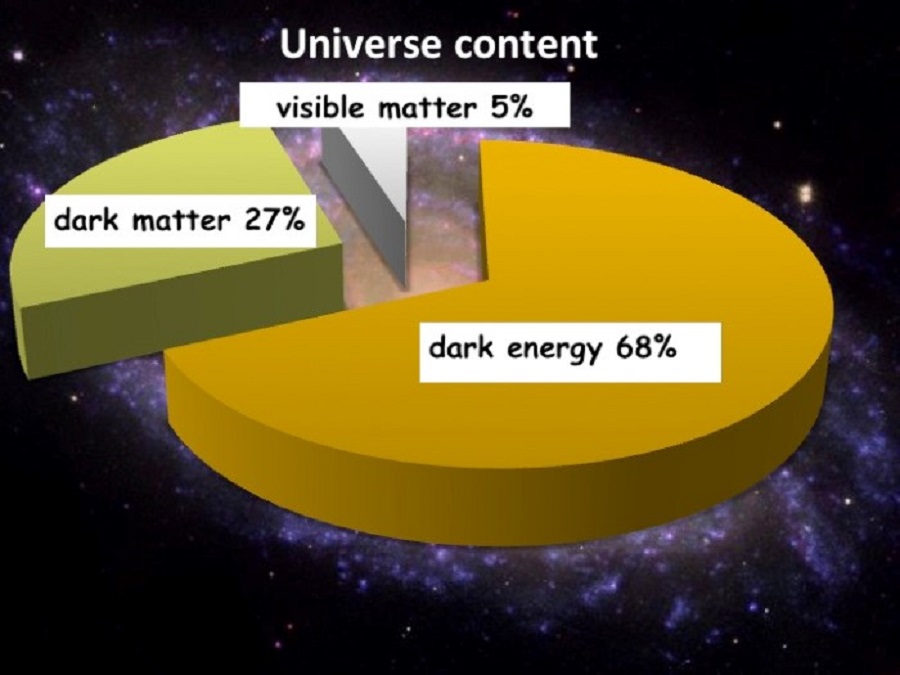 According to their Standard Model, dark matter is the missing link that fills the universe, which is exactly what they are trying to simulate using the FHC.

Of course, these experiments will open a doorway to numerous other unexplained phenomena that make up realms far beyond our current understanding.

In order to allay their thirst for knowledge, CERN scientists are willing to build a 100-kilometer circular tunnel encompassing Geneva, Switzerland, that requires about 5 billion euros (5.72 billion USD) in funding.

Their initial milestone is the 4 billion euro (4.56 billion USD) device that will smash electrons and positrons, followed one or two decades later by another LHC-like proton/atom collider.

Most particle physicists are overly excited about the possibilities that such a device can offer, like offering a glimpse into other planes of existence and explaining the very origins of the universe.

“It is the next generation of discovery machine, which [would be sensitive] to possible new particles if they exist, even if they are too massive to be made by current accelerators or only directly shown up as small changes in the Standard Model,” said Freya Blekman, professor of particle physics at the Vrije Universiteit Brussel in Belgium.

However, the excitement at CERN is overshadowed by doubt of other scientists like Sabine Hossenfelder of Frankfurt Institute for Advanced Studies, who believes that “after the discovery of the Higgs-boson, there is also no good reason for why there should be something else to find, neither at the LHC nor at higher energies, not up until 15 orders of magnitude higher than what we can reach now.”

In other words, it would take a particle accelerator that would circle Mars or even the whole Solar System to actually answer physicist’s most craved questions, according to James Ceacham at Duke University.

However, this doesn’t stop science organizations across the globe from trying their luck with smaller scale devices here on Earth.

As a matter of fact, the Chinese are also developing their own 100-kilotemer long particle collider.

If they really intend to solve the riddle of space and time, we are yet to find out, but considering the gruesome CERN tunnel opening ceremony in 2016, it might be that they have some dark, hidden objectives on their bucket list.

With this in mind, we’ll explore these covert desires of physicists, as well as what the Chinese are planning, in a later article. 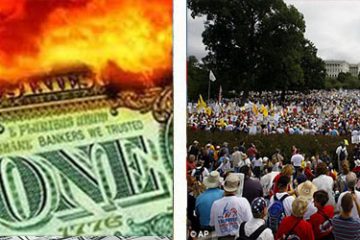