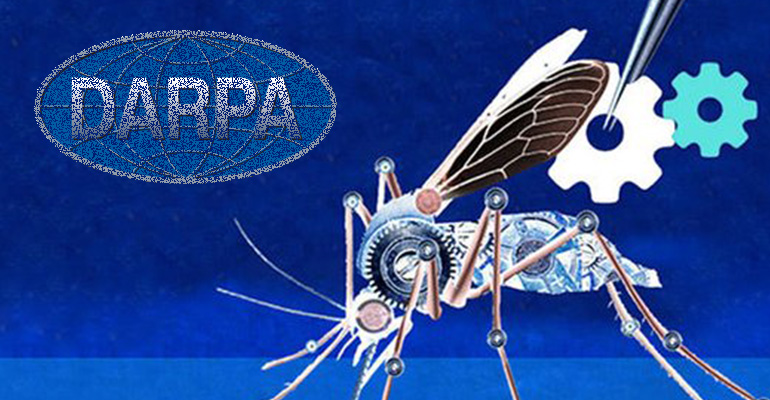 Technology has come a long way, mainly because of human curiosity.

Our lives have constantly improved with the help of machines, and lately artificial intelligence.

But all this comfort could be short-lived considering the latest research topic that DARPA is into.

This latest technology is more lethal than a hundred atomic bombs, and has mass extinction written all over it.

To summarize before going more into details, researchers at DARPA (Defense Advanced Research Projects Agency) are developing something dubbed the “Doomsday genes” which can wipe out an entire species selectively.

As Sputnik News and other conscious media outlets reported, the U.S. highly-secretive advanced military research facility known as DARPA is investing tens of millions of dollars into a very delicate matter – genetic extinction.

This implies targeting a specific species and then annihilating it completely, without any other collateral damage.

Although DARPA’s official goal is to eradicate species of harmful insects, like mosquitos that carry deadly diseases, it’s hard not to realise what dire consequences can result from this technology.

Even more, e-mails made public under the Freedom of Information Act (FOIA) revealed how DARPA has become a world leader and pioneer of this gene-targeting-for-eradication research.

The official scope of this technology is nothing more than an umbrella covering a sinister end-goal.

Only by having available this kind of technology we are counting the days until our species’ demise.

One single mistake is enough to silently annihilate the human species, and without having anyone to throw the blame on.

And speaking about errors, Joe Joseph of The Daily Sheeple stressed “how unintentionally mistakes can be made that can cause irreversible damage…irreparable damage…to the human race,” and all this in a very short while.

A gene drive…if let’s just say there’s a mistake, you could feasibly wipe out the human race in a very very short period of time. It’s an unbelievable tool at the disposal of madmen,” he added.

Is it however safe to call this a tool considering its devastating potential?

Silvia Ribeiro, director of the ETC Group, an international organization focusing on the preservation and development of cultural and ecological diversity and human rights, believes that “when [gene drive] is developed under an umbrella of military research, you get a clear notion that there can be a dual purpose of this research.”

The dual-use nature of altering and eradicating entire populations is as much a threat to peace and food security as it is a threat to the ecosystem,” he said.

Militarization of gene drive funding may even contravene the Enmod convention against hostile use of environmental modification technologies,” Thomas added.

Indeed, a dualistic nature of this “tool” targeting specific genes for eradication can swiftly turn into a weapon of apocalyptic implications if it falls into the wrong hands or due to some mistake.

And if a certain line is crossed and the annihilation process starts and humans are on the menu, there won’t be any coming back from that situation.

In all irony, it appears that we are engineering our own mass extinction.

If it occurs, at least we won’t take the rest of the planet to oblivion with us.

Looking at the bright side, we can only hope nothing of sorts will occur in the near future.

However, with so many threats lurking outside, you should make haste and prepare for what’s to come.

The timeframe for survival is narrowing down as each day passes, so you better take good advantage of your free time. 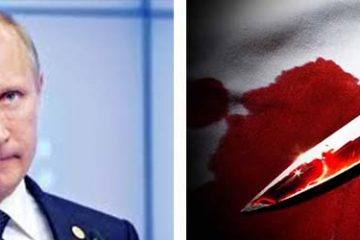