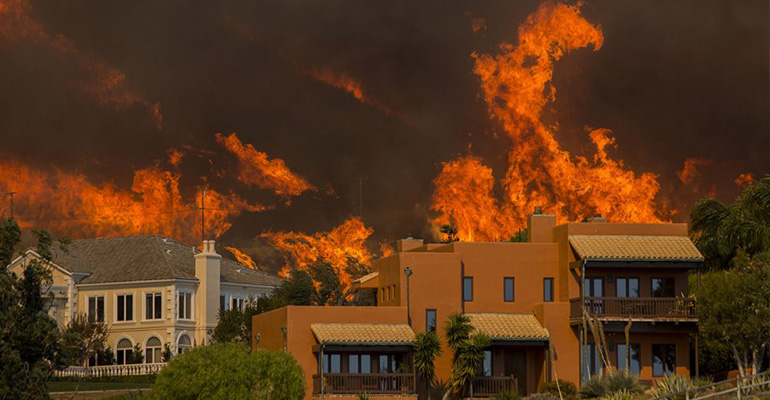 It may sound like a remake of last year’s headlines, but to no surprise, this year’s episode of wildfires unleashed “hell on earth” even stronger than before.

With hundreds of miles of vegetation and residential terrain engulfed by fire, fueled by the rapid Santa Ana wind, firefighters were hopeless in containing this threat. 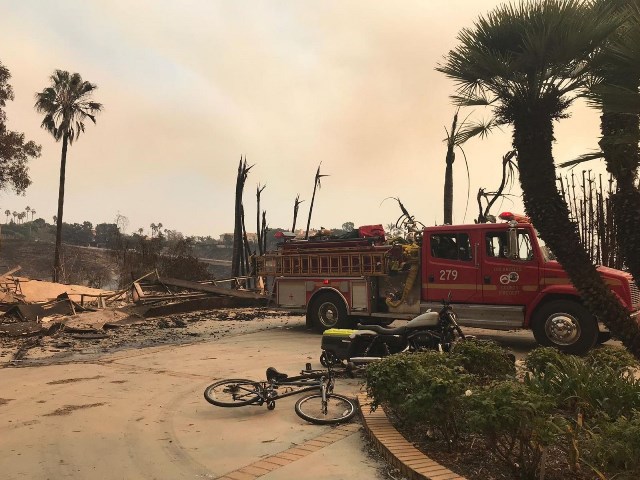 The first night of fires had the firefighting crews deal with massive walls of flames and frequent firenadoes. 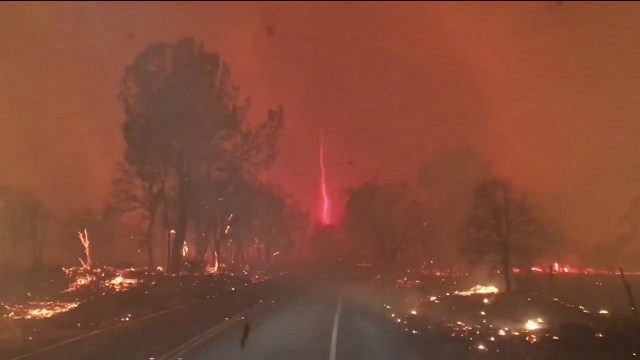 It may sound like something you can experience only once in a lifetime, but such extreme phenomena are becoming more frequent as years go by. 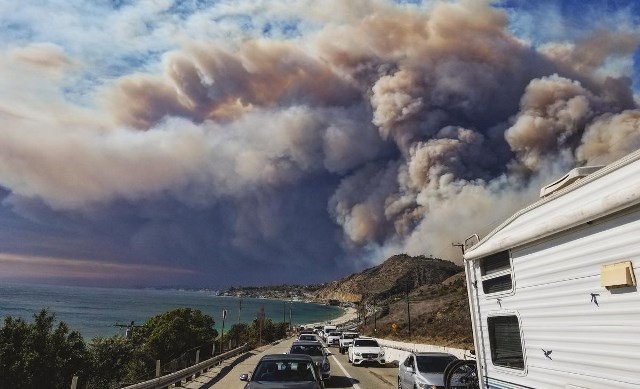 With water sources sacked because of the extreme heat, there was nothing to do other than rescue whoever didn’t abide to the mandatory evacuation order.

Victim toll has reached 31 at time of writing, with many other Malibu residents still missing.

The grim episode resembling a sequence of Fallout has been dubbed, yet again, the deadliest wildfire in California history. 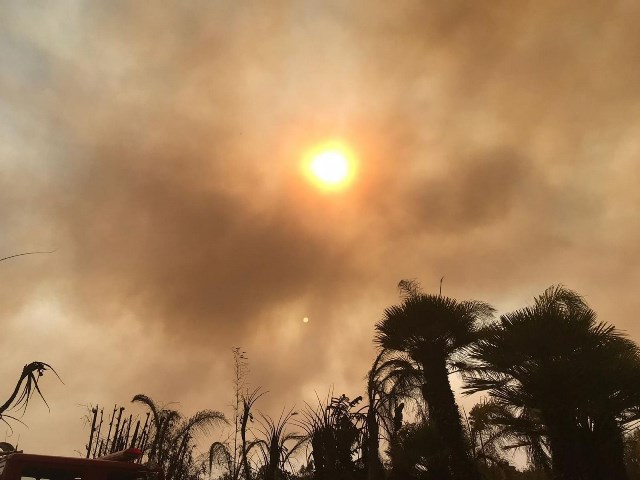 Over 8,000 firefighters were deployed to the scene in order to contain the fires.

Non-stop firefighting backed up by planes and helicopters spewing water and fire retardant have won a temporary battle with the wildfires.

However, grim news announcing violent gusts of wind are keeping everybody alert because the latent fires may reignite at any time.

Here is what Engine Company 2-79 had to say about the scenes they’ve encountered in this luxurious area of California.

I have never seen anything like this – wind speeds were incredible and the fire was impossible to stop. We lost power and then we lost water as the hydrants couldn’t pump,” said Captain Rodney Hayball.

OK, that’s it then. It was then about saving people not firefighting,” the captain added

Although a mandatory evacuation order was in place, not all residents have agreed to leave their homes and businesses at the mercy of the wildfires.

Whoever tried to withstand this, however, reached no avail in their attempts.

Even more, the fires seemed somehow selective, with gigantic mansions almost entirely intact, while the next-door properties were ravaged completely. 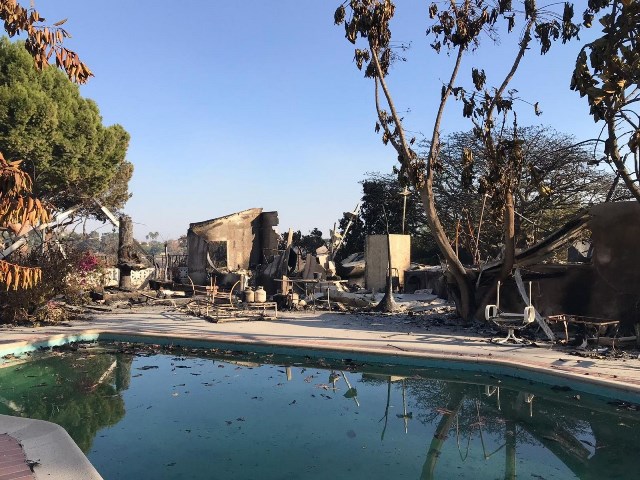 Similar to the Greek wildfire episode, the powerful winds have tricked both firefighters and hopeful residents in their attempt to save and protect their lives and properties.

Organic farmer Kerry Clasby recalls how she “…could have saved it but the water stopped.”

Although she was fighting the flames using a water hose from the roof of her house, the wind speed and sudden change of direction had her run for her life in no time.

I felt the wind change. I saw the fire shift and then I knew it, it was over. But we are fine and we will carry on,” she said.

On the other hand, others were not so fortunate in their quest to overcome the wildfires. Only ash and smog remain of the affected areas.

With so many abnormal phenomena, such as trees standing where the rest of the area had been burned entirely, properties randomly remaining intact, partially melted vehicles after the flames had crossed over them, and so on, have fueled people’s beliefs of the wildfires being deliberately generated by “directed-energy weapons.” 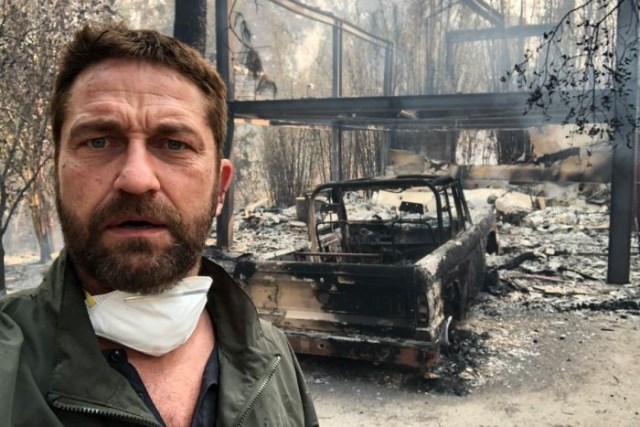 These are energy beams, usually from lasers, directed to precise coordinates, and at the right timing, from satellites or crafts stationed in and/or around Earth’s orbit.

With so much chaos it’s understandable why people would jump to such conclusions. But how much truth really pertains to this hypothesis?