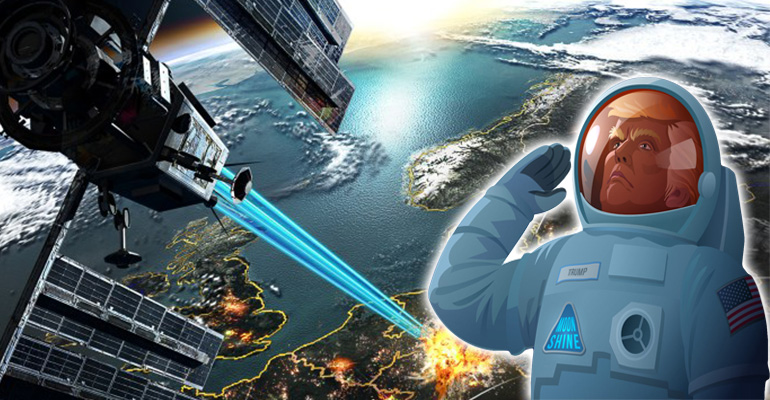 According to Secretary of Defense James Mattis, it’s insufficient for the U.S. to have the most advanced weapons on Earth.

In order to preserve the safety and integrity of the American people in case foreign rivals strike from above, the U.S. must also beat them in orbit. 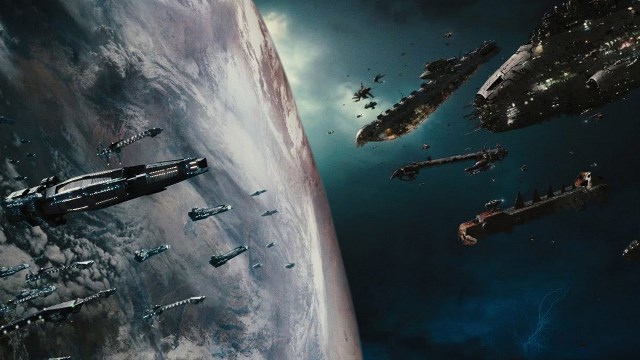 For this reason, Mattis believes the Pentagon must be ready to enable the deployment of sophisticated space weapons.

His fears are fueled by recent moves of partially communist states like Russia and China who are planning to conquer Earth’s orbitand even set up bases on the moon.

“We are going to have to be prepared to use offensive weapons in space should someone decide to militarize it and go on the offensive,” asserted one retired marine.

It’s like participating in a sports competition, “you cannot simply play defense and win,” Mattis added. “this is not an area that we want to be second-place in.”

And we must take heed of these actions, as rival states have directed ample moves and resources to militarizing what until now has been no-man’s-land.

Although U.S. citizens benefit from such an impressive array of both offensive and defensive devices, President Trump still finds it necessary to commence a space operation that, at some point in time, will turn space into a warzone.

In this scope, Trump believes that a special branch of the military dubbed Space Force is required as soon as possible. 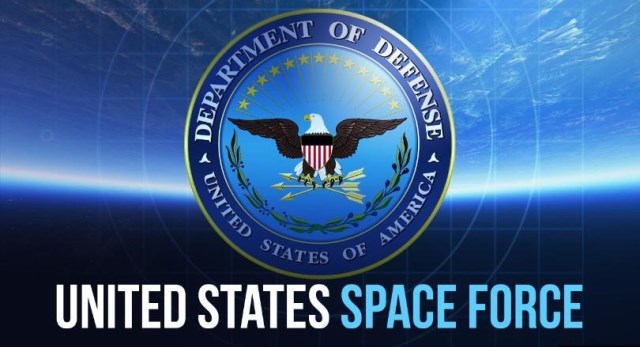 However, there are a few impediments stopping the president in his tracks.

First of them is the budget. As space is still a novel frontier, it bears the greatest costs when it comes to anything.

And the financial situation of the U.S. government starts with a minus and ends with an incredible $21 trillion in debt. Top that with a $1 trillion deficit to understand how the president will fund this endeavor: more debt.

However, with the tight competition in recent years, America cannot risk falling behind its main competitors to world domination, leaving it with no other choice than to sink more in debt.

Although Trump’s critics have viewed the Space Force proposal as an outrageously expensive joke, the administration doesn’t seem to pay attention as they are dead serious about enacting their plan.

There is, however, a last hurdle that POTUS must overcome – the 1967 Outer space Treaty which vehemently denies the deployment of war weapons to earth’s orbit.

The treaty also forbids the conducting of any weapon tests in space, and specifies that no one is allowed to establish a base on the moon either. 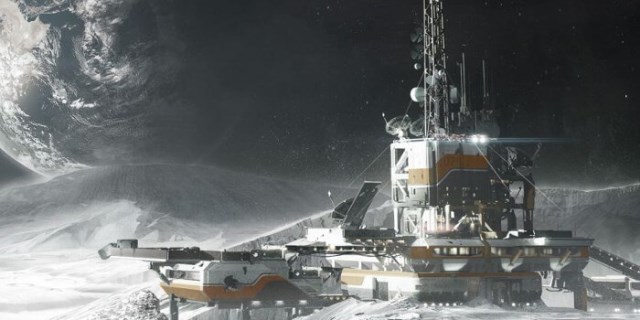 However, with Trump as our leader, we can only view this treaty as a minor issue. After all, he single-handedly withdrew from a bunch of treaties like the 2015 Iran nuclear deal, the 2016 Paris Accord on climate change, as well as the 1988 intermediate-range nuclear forces (INF) treaty which hindered the use range of cruise missiles in Europe.

With this last official barrier out of the way, the U.S. is extremely likely to bring the Space Force idea in effect and begin deploying arsenal to orbit.

But do we actually need such a space defense system in place? Are these other states really that eager to bring war into space?