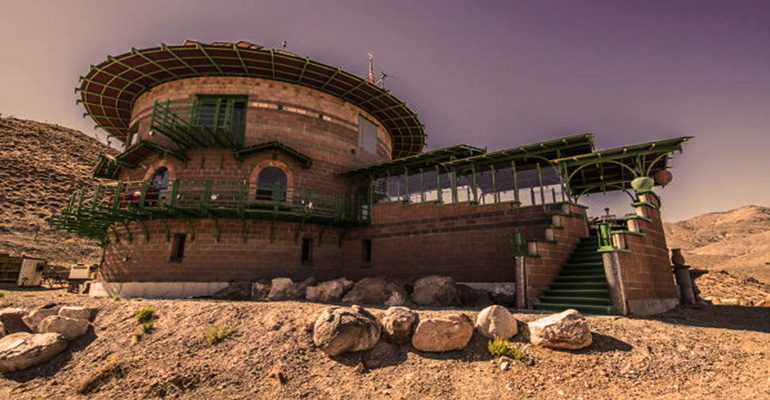 Some people can’t rest their head on the pillow properly unless they have the perfect bug-out-spot they can reach out to in case things go out of hand.

Randy Johnston is the owner of a four-story tall, 22-room new age bunker in the middle of the Nevada desert, surrounded by 8,000-square-foot of land.

Although he owns every prepper’s end goal that makes him fearless in the face of danger, he’s actually letting go of the underground fort for a more than reasonable price – $900,000, according to CNBC.

The Hard Luck Mine Castle boasts its very own gold mine that’s been active from 1897 and towards the end of the second WW.

As the main website points out, “gold claims dating back to 1897 signed by President William McKinley, included the Emerson and Hard Luck Lodes, the two twenty-acre patent claims that comprise the Hard Luck Mine. After the war, the mine never reopened.”

More than $3 million were spent by the current owner on decorating and equipping the castle-bunker with everything a doomsday prepper’s needs.

The two vintage pipe organs add an extra layer of extravaganza to the place, so that the future owner(s) can play a “phantom of the apocalypse” while lying in wait for when the SHTF.

“In a lot of ways, it’s a doomsday prepper’ dream home…extremely self-sustaining, secure and – admittedly – quite odd,” Jake Rasmunson, the sales agent told CNBC. “Basically, this property is an enormous, privately owned fortress…”

With a reliable anti-nuke underground shelter with plenty of other rooms and a spiralling staircase leading to the top of a watch tower with a panoramic view of the entire surroundings, the Hard Luck Castle looks like an ideal prepper’s hideout.

Its downside is the excessive visibility that’s screaming of supplies and shelter. This could drag lots of looters once peace and order have been put to the ground.

Not to mention the ongoing marketing campaign that has put all people in the local radius in theme with what their neighbour’s house has in store.

It’s complicated to guess how the sale of the Hard Luck Mine Castle will pan out.

Regardless of the owner, this bug-out location will serve anyone well and could hold unwanted guests at bay for days and weeks on end.

In the end, it remains only a matter of taste and the size of one’s pockets when it comes to purchasing this out of the ordinary stronghold.

Would you spend $900,000 on it if your savings allowed for it? Or would you rather build a bug-out location on your own using that money?

I, for once, love challenges and would most likely engineer the safe house myself.

This way I would get to learn every inch of the property and become more aware of its potential, as well as its weak spots and strengths. 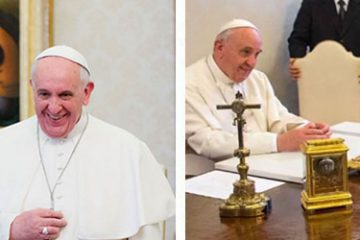 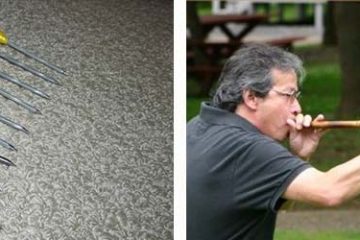 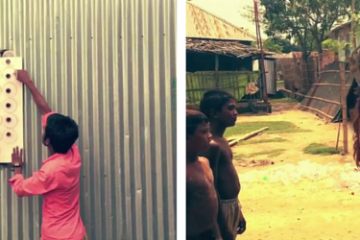 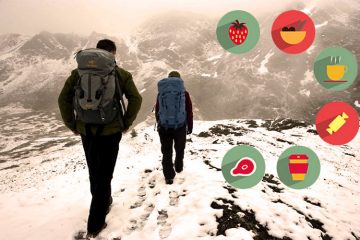