Earth is About to Enter a Mini Ice Age 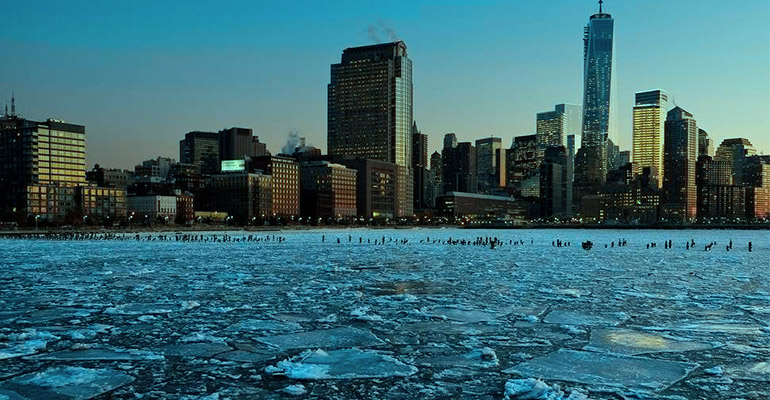 We might start wearing double layers of everything for the next eleven years, since the earth is heading for a mini ice age.

It’s all due to our shinning star, which is now “entering one of the deepest solar minimums of the space age,” warned Dr. Tony Phillips, editor of spaceweather.com .

Forget all the mumbling about rising temperatures. The Earth is actually cooling off, and these changes “could happen in a matter of months,” says Martin Mlynczak of NASA’s Langley Research Center. 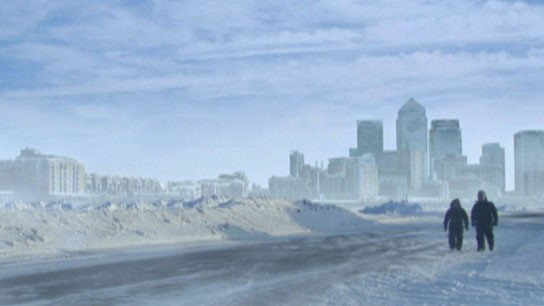 “We’re not there quite yet,” said Mlynczak, but “if current trends continue, it could soon set a space age record for cold,” he added.

Backing up these claims are piles of data from NASA’s TIMED satellites (Thermosphere Ionosphere Mesosphere Energetics and Dynamics), which clearly indicate that the thermosphere (the end-layer of air surrounding our planet) is getting colder and is shrinking at the same time, and thus decreasing the atmosphere’s radius.

Although Mlynczak reassures us that “the thermosphere always cools off during solar minimum,” this time around, scientists are expecting to see record lows, similar to those recorded during the mid-17 to early 18th centuries when the earth went through a “mini ice age”.

The “grand solar minimum”, as this transitional period has been dubbed, is known since previous years when research papers from UC San Diego and Northumbria University in the UK have been released on this matter.

Why will this solar minimum be different from the rest? Well, mainly because the Sun has been latent for the last decade, and researchers suspect that its next cycle will lack sunspot activity.

So, with the Sun preparing to hibernate, it appears that our planet is about to taste the cold of previous centuries when temperatures were much lower than what we experience today.

I know that for some of you this might come as a surprise. After all, satellite imagery shows how the Northern Ice shelf has drastically melted over the years. 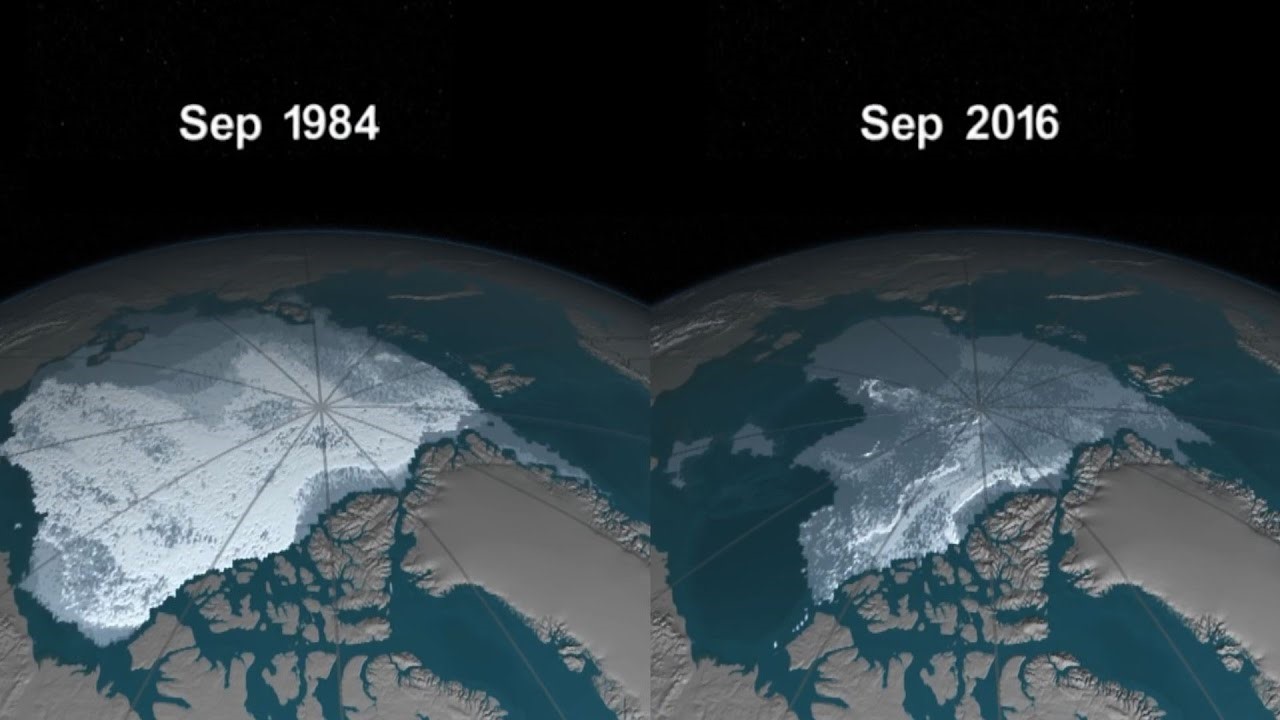 But having a lazy sun could mean that our planet is ready to stack those ice layers back up. And in record time even.

While there’s still a heated debate on this topic, with both sides unable to stick with a single prediction, the only and best thing you could do is to prepare for what’s to come.

However, it’s still unclear if we should stack on sun lotion and bikinis, or rather build a cozy shelter with plenty of blankets and thermal recipients.

Whatever the case, time will show us in which direction to steer. After all, predictions have been made for the upcoming months. That’s not a long time after all.

In order to survive the ordeals that might await us, I will compile a thorough guide with essentials that every prepper should have during a solar minimum.

Keep an eye on the newsletter, and don’t forget that preparedness is key to survival.

I’m eagerly waiting for your thoughts on this. Are we going to roast in the near future, or rather endure the biting cold of the next mini ice age?