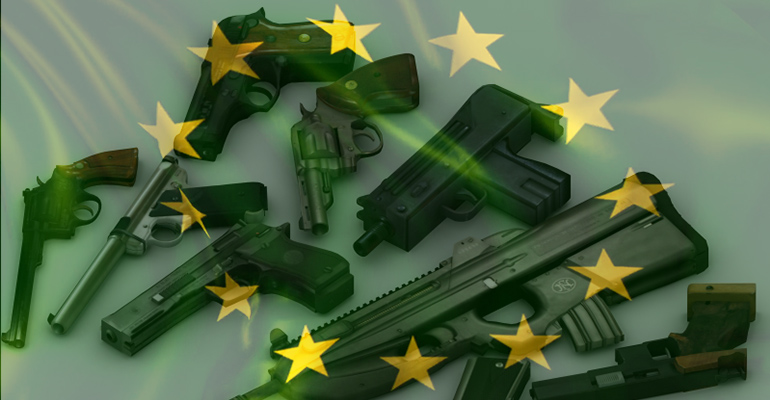 Since terrorism has skyrocketed in recent years, Europeans have felt the urge to arm themselves in order to ensure their safety.

Both men and women are turning to gun ownership in hopes of boosting their chance of survival in case another terrorist attack occurs.

And according to the Center for Strategic and International Studies (a reputed Washington-based think tank), it’s likely that Europe will face an ongoing threat from armed extremists.

The threat of attack from groups like the Islamic State and al Qaeda to… the United Kingdom and France is at one of the highest levels [since the 9/11 attacks,” said the study group, outlining that a massive 700 percent surge in terrorist attacks occurred between 2007 and 2017.

Every European acknowledges that this threat is extremely real, and they are likely to fall victims to such an attack, unless they take extra precaution measures.

And people have been realizing to a big extent that one of the most efficient ways to deflect a violent terrorist attack would be to arm themselves and remain vigilant.

Holding a gun when a bloodbath is about to begin can save not only their lives, but also others’.

Guns are excellent self-defence tools at this time of turmoil. However, most European governments are holding gun ownership in a leash.

To put it bluntly, a violent warmonger ready to take as many lives as possible to serve his extreme cause has an exponentially higher availability to purchase and own a gun than any other European citizen.

For this reason, and because authorities impose strict gun laws such as one year of monitored training plus psychological tests, people of Europe have decided to take matters into their own hands and act on their own.

Therefore, people with a sharp sense of self-defence, which is an intrinsic human right after all, have started acquiring guns using “unorthodox” means.

With an ever-growing demand for self-defence items, and due to guns being hard to acquire using legal means, the “dark web” has become the market of choice for numerous Europeans.

The illegal gun supply has seen a significant surge in recent years. People have gone to the “deep web,” also known as the “invisible/hidden web” because activity on it is not tracked or recorded by search engines, and are purchasing guns at a more rapid pace than ever before, The New American reported.

Instead of helping the local economy, this cash flow is fuelling the arms smugglers worldwide. And they are earning extremely hefty amounts.

To paint a better picture, the Rand Corporation has stated that “Europe represents the largest market for arms trade on the dark web, generating revenues that are around five times higher than the U.S.“

In North America alone, the gun industry brings in-house over $15 billion in gun revenue yearly. Compared to the dark web, the numbers go up 5 folds to $75 billion in firearms sales in Europe alone.

With self-defence as a human right, unjustly denied by European governments, people are buying guns at increasing rates because the fear of terrorists and fear of the government not being able to protect them has reached record heights.

According to the Small Arms Survey, there’s an estimated one billion firearms passing hands illegally worldwide, with about 100 million only in Europe.

What would you do as a conscious prepper if you lived in Europe and had to protect yourself and your family against ruthless, spontaneous attackers?

Would you defy the government’s authority and purchase illicit guns? Or rather stick to the law and find other ways in which you could protect yourself and your loved ones? 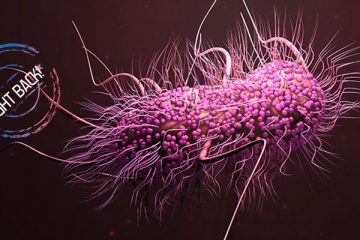 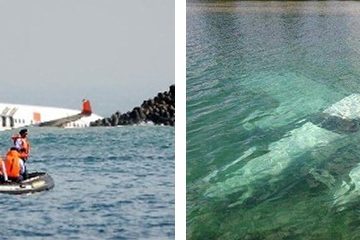