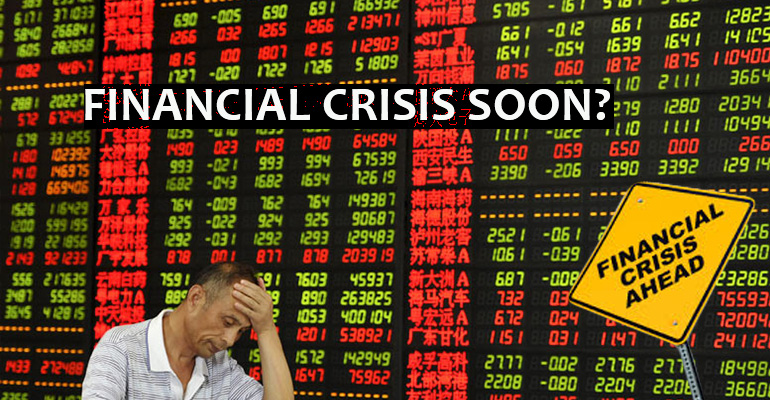 Even with our president’s recent economic adjustments, several experts believe we are going to fall into a crisis “worse than the Great Depression.”

If the heeds are true, we are yet to find out. One thing is certain though:

Experts have predicted catastrophic scenarios many times before, and the market is still holding.

Let’s look at some of their views and the data backing them up:

Murray Gunn, leader of the world-wide global research at Elliot Wave International has some grim predictions for the future of global economies.

“We think the major economies are on the cusp of this turning into the worst recession we have seen in 10 years,” Gunn stressed.

“Should the [US] economy start to shrink, and our analysis suggest that it will, the high nominal levels of debt will instantly become a very big issue.”

Other pessimist foreseers like economic commentator Peter Schiff believe “we won’t be able to call it a recession, [because] it’s going to be worse than the Great Depression.” 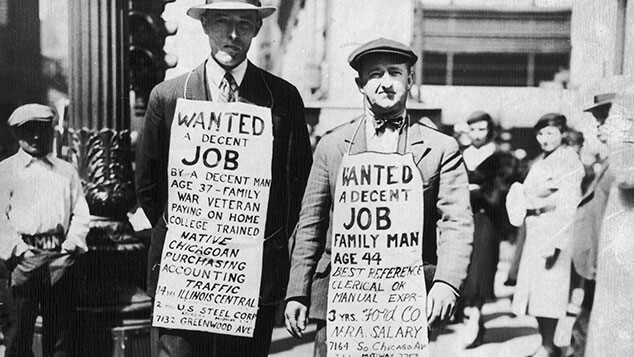 Looking at other unexpected cases where the national currency has plunged suddenly, he expects this and far worse when it comes to the U.S.

“The U.S. economy is in so much worse shape than it was a decade ago [that] I think we are going to have a dollar crisis – you think the Turkish lira looks bad right now?

Wait till you see when the dollar is imploding and we have a sovereign debt crisis in the U.S.,” Schiff told the New York Post

While I do think a new global economic collapse is inevitable, the bubble doesn’t seem to have peaked so far, making moment of burst hard to predict.

President Trump has seen a sharp increase in business confidence as well as a rapidly decreasing unemployment rate.

The same critics of Trump’s policies have undermined these beneficial and palpable effects of effective governance, therefore raising the doubt of subjective, far-fetched ideologies. 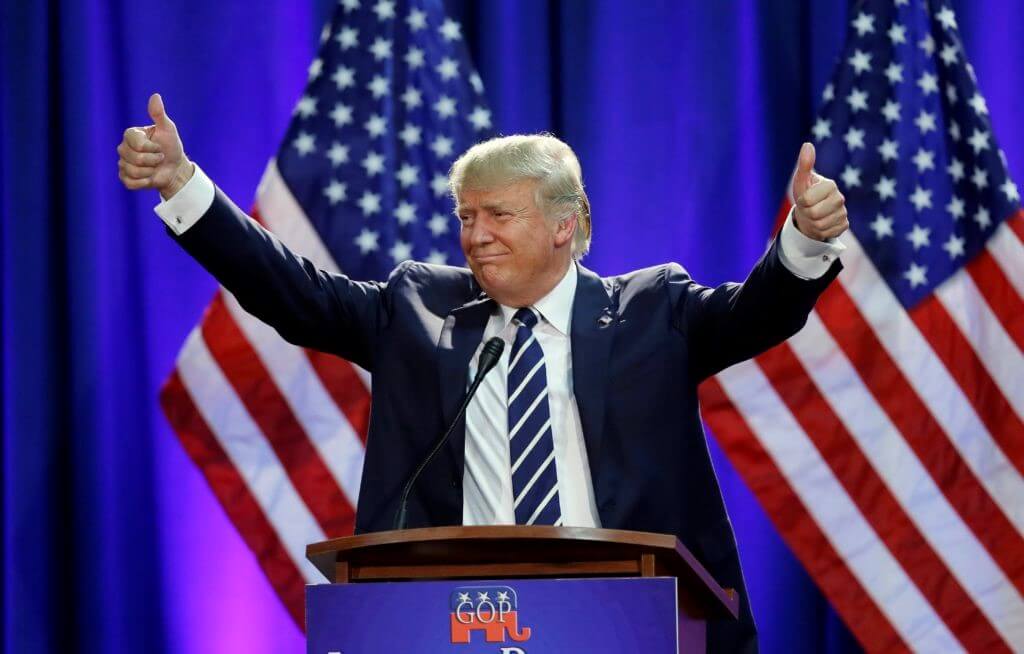 If these desolating predictions come true, then it is likely the banks will be held accountable by the people who will riot and cause civil and political unrest.

“People will look to central banks to help them out, but the authorities will be found wanting,” Gunn foretold.

“Our prediction is that central banks will go from being feted for ‘saving the world’ in 2008 to being vilified for being impotent in the coming deflationary crash.”

Whether we’ll see the tail of the fish in the next few years or some other time in the future, we can only speculate.

The best remedy to such precarious thoughts is preparing a bug out location with layers upon layers of provisions.

You can also spend your time building an emergency plan for your family, as well as training the little ones how to act during emergency situations.

Have you done this so far?Do you have a safe spot where you can retreat when shtf?

What are your thoughts on our current economy status?

Are President Trump’s buffs enough to withstand the impending crash?