Caught Between Flash Floods—Is This Driver Some Kind of Escape Artist?

Although President Trump denies it, global warming is now a real widespread phenomenon. If some people didn’t really care about the outcome of this rapidly changing weather, they are now becoming aware of this reality the hard way.

Extreme weather phenomenon will affect us all this year, and we are probably going to see an ever-increasing number of events, such as rain bombs, followed by spontaneous flooding.

If you don’t know what a rain bomb is, I’ve prepared a video of one.

However, there’s no need to panic just yet. Before the real SHTF, you still have a window of opportunity to prepare for the worst.

Since we’re going to see an accelerated meltdown of the ice and snow accumulated during the winter, flash floods will become an imminent threat in the months to follow.

If you hit the road and outreach the urbanized boundaries of your town, there’s always a chance of a flash flood occurring.

This kind of hazardous events can sweep you away in the blink of an eye even if you’re in your SUV.

In fact, almost half of all fatalities resulted from flash floods are due to the victims remaining stuck in their vehicles, or due to miscalculated decisions.

I have spoken extensively in a previous e-mail about what you should do in case a spontaneous flooding catches you in your car.

Today I’ll remind some basics and will show you what NOT TO DO if such a ravaging event catches you by surprise.

Let’s start with some tips. Note that they were all extracted from FEMA website and a NOAA brochure accessible through the following link – http://www.floodsafety.noaa.gov/resources/FloodsTheAwesomePower_NSC.pdf

Now that you know the basic rules for when encountering flash floods, let’s take a look at a few bad examples of people reacting irrationally and recklessly.

This video shows how a driver remains trapped between two rapidly moving torrents. Watch what happens next and think of the tips described above.

If the driver made it by a hair, it doesn’t mean it will work out this way for everybody.

The follow-up video is again from Saudi Arabia and presents the perfect example of what not to do during a flash flood.

I don’t understand how kids were allowed to run across the riverbed as the torrent was approaching. I also don’t understand why people didn’t move their cars when the floodwater was rushing over the road.

It would be irresponsible of me to assume that such things happen only in Arab countries. It can happen anywhere, that’s why is so important to have valuable knowledge regarding natural disasters.

Be glad that we have responsible institutions that are quick to inform and aid us during such troubled situations.

Remember that preparedness is key. Always listen to the radio when traveling. And if you see a flash flood coming your way, DON’T grab your camera and RUN instead.

You can do plenty of filming once you have reached safer grounds.

Cherish your life above anything else, despite how stunning the phenomenon may look.

Also, it’s a good thing that you share this knowledge with others.

If you have any thoughts on this, don’t hesitate to share them and engage in conversation with me. 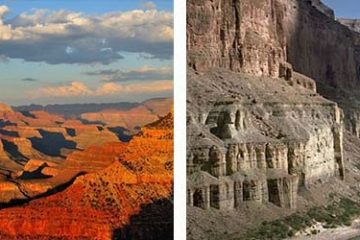 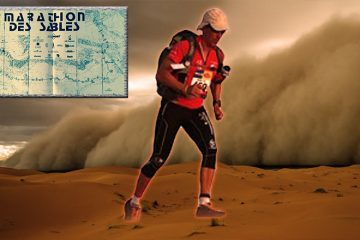 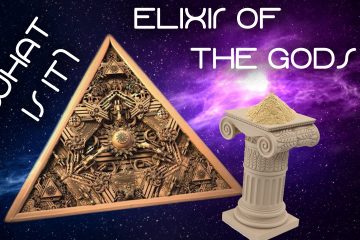 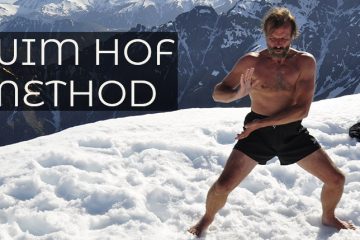