How To Cope With A Financial Collapse

Many well-respected economists, billionaires, and noted authors are saying that a new financial crisis is imminent.

According to experts such as Marc Faber, Peter Schiff, Donald Trump, and Robert Wiedemer, we are on the verge of another recession, and this one will be far worse than what we experienced during the last financial crisis.
Marc Faber, the noted Swiss economist and investor, has voiced his concerns for the U.S. economy numerous times, stating…

“I think somewhere down the line we will have a massive wealth destruction. I would say that people may lose up to 50 percent of their total wealth.”

Peter Schiff, the CEO of Euro Pacific Capital, considers that what we experienced in 2008 “wasn’t the real crash. The real crash is coming.”

If we keep doing this policy of stimulus and growing government, it’s just going to get worse for the average American. Our standard of living is going to fall.

Donal Trump, who is equally critical of the current government and our nation’s economy, is warning that the United States could soon become a large-scale Spain or Greece, teetering on the edge of financial ruin

Trump doesn’t hesitate to point out America’s unhealthy dependence on China. “When you’re not rich, you have to go out and borrow money. We’re borrowing from the Chinese and others.”

It is this massive debt that worries Trump the most.

“We are going up to $16 trillion in debt very soon, and it’s going to be a lot higher than that before he gets finished”, Trump says.

We are living in the greatest debt bubble in the history of the world, the global banking system has been transformed into a high-risk pyramid scheme of debt, risk and leverage that could collapse at any time, and wealthy countries such as the United States have been living way above their means for decades.

Many of our allies have started to abandon the U.S. economically. Great Britain, Canada, Australia, South Korea, France, Germany, and 51 other nations are eager to join either Russia’s Eurasian Economic Union (EAEU) or China’s Asian Infrastructure Investment Bank (AIIA). Both are designed to compete with and eventually destroy U.S. economic and military influence around the world.

We’ve long past the point of no return and avoiding the inevitable is impossible. The only thing that we can do is prepare for the coming economical crisis.

Preparing For The Financial Collapse

When the previous crisis hit in 2008 millions of Americans suddenly lost their jobs, and because many of that, many of them also got behind on their mortgages and lost their homes. To prevent this from happening to you is extremely important to have an emergency fund. It should be large enough to cover you for at least six months, but the bigger you make it, the better off you’ll be.

2.Keep some money close to home

It’s not wise to keep all of your money at home, but a decent amount of cash at your disposal could be a life saver. Between extended bank holidays, ATM machines not working and a sudden crash of the banking system, there is always a possibility that you will not be able to access your savings. The best way to keep your money at home is by storing it in a concealed safe.

The U.S. dollar is going to lose a great amount of value and inflation is going to skyrocket.  With this in mind, people are starting to invest very heavily in gold, silver and other precious metals. The prices are still low so start now. Someday you’ll be glad you did.

4.Get out of debt

If there’s one thing the previous crisis has taught us, is that being in debt when it hits it’s not a good idea. Many debt collectors are becoming increasingly ruthless.  In many areas of the country they are now routinely putting debtors into prison. 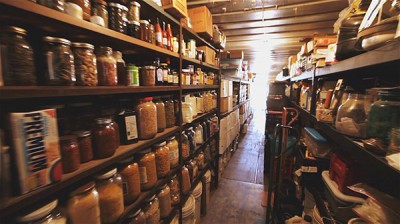 With the economy getting even worse and weather patterns becoming even more unpredictable, food reserves have reached their lowest level in 40 years. When the crisis finally hits, food prices will go through the roof. A good start will be storing wheat, rice and grains which can last up to 30 years if properly stored. Canned foods are also good to have in stock.

Water is even more important as you cannot live more than a few days without it. It is imperative that you have a plan to provide clean drinking water for your family when disaster strikes. Buy a filter and learn how to make water drinkable by boiling, filtering and aerating. Store it in Glass storage bottles as they are better than plastic jugs which become brittle over time and split or crumble.

6.Learn how to grow food

Some food cannot be stored, so you better start learning how to grow it. If possible start a garden and plant foods that stores well, need minimal maintenance with high nutritional value. Buy heirloom seeds (non-hybrid) and also safely store some fertilizer.

Also it would help to learn smokehouse food preservation similar to beef jerky and salted, smoked fish and meats (such as “cured” sausage, salami and ham).

There is a possibility of the grid going down and leaving you in the dark … literally. You need to have a plan for how you are going to provide power to your home that is independent of the power company. Homemade solar panels are a good way to go.

8.Stock up on blankets, hygiene and medical supplies

Besides food and water you will need other essential items to survive. During any major crisis, blankets and warm clothing are in great demand.  Hygiene products are important for your health and comfort so it’s better to store a decent amount of them. You will also want to store up medical supplies and any medicine that you may need.  In an emergency situation, you definitely would not want to be without bandages and a first-aid kit.

Another important thing to keep in mind is that all of these types of supplies would also be great for barter.

9.Other supplies you will need

In a crisis there will a great deal of other items you will need to survive. Make a list of them and start storing them. A few basic things to have are: an axe, a can opener, flashlights, battery-powered radio, extra batteries, lighters or matches, fire extinguisher, sewing kit, tools.

When the next major economic catastrophe strikes, there will be rioting and a dramatic rise in crime, as desperate people will do desperate things. Being able to defend your home and your family is going to become increasingly important. Get guns, combat knives and other items to help you protect yourself and your family. Start stocking up on plenty of ammo fast, because already there are widespread reports of huge ammunition shortages.

Another good advice would be to learn how to make your own ammunition and stock up on the needed materials.

Most Americans still are convinced that everything is going to be just fine and have blind faith that our leaders know what they are doing and will be able to fix things. But they are wrong. A great catastrophe is coming and time is running out.

How would you prepare for a financial collapse? Share your thoughts in the comments section below. 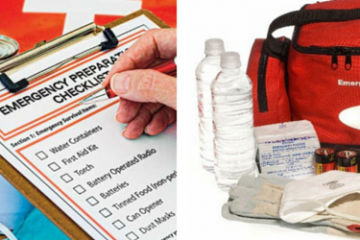 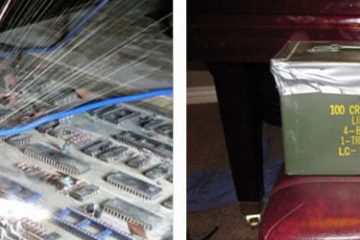 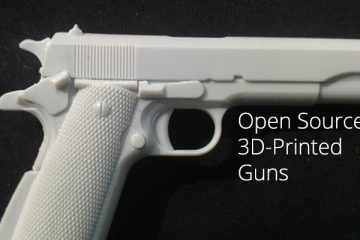 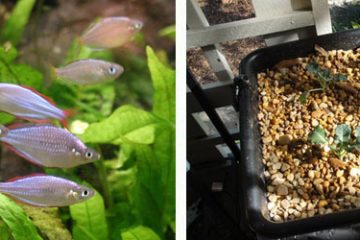 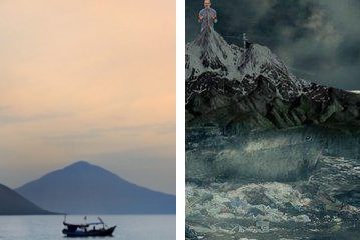 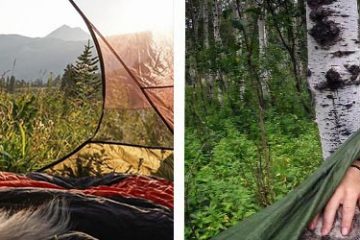