How to Survive in Case of a Wolf Attack

Many specialists claim that the wolf is the direct ancestor of the domestic dog. Nevertheless, it seems impossible to have over 400 varieties of dogs descended from just one species.

Researchers revealed that the DNA of both the wolf and dog are almost identical. The general pattern of dogs’ skeleton is still very similar to that of wolves regarding their anatomic construction. Thus, significant changes are in the shape of the skull and the length of the limb bones.

Breeds such as the Alaskan malamute retain a strong affinity with the wolf, concerning their facial appearance and underlying skull structure.

It is easy to see the similitudes between a dog and wolf. In some cases, the appearance of the domestic dog has diverged significantly from that of its “suspected” ancestor.

Let’s suppose you find yourself in the situation where you have to survive a severe attack from a wolf. What will you do then? How will you react?

Consider that these animals are stronger and far faster than you can imagine.  Even someone familiar with wolves would be at great risk. 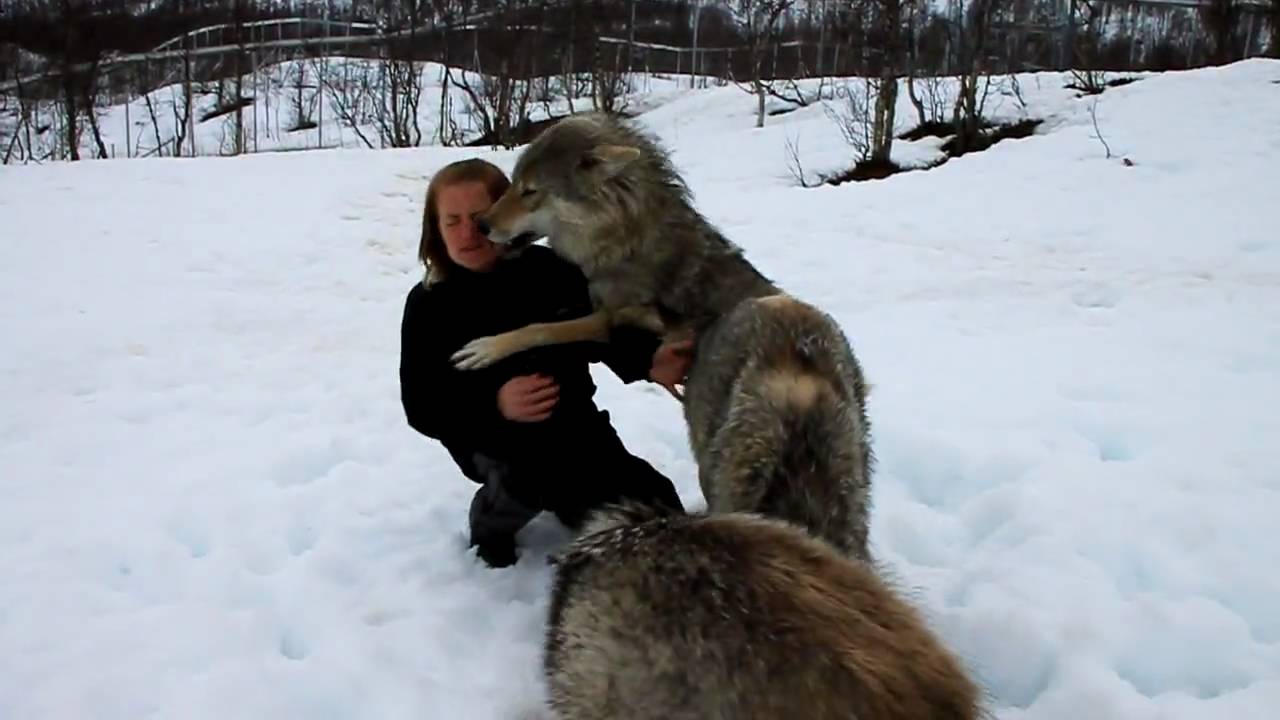 If you think a person could hunt a big animal without a weapon just like a wolf can do, you haven’t spent enough time in the wilderness.

However, the likelihood of being attacked by wolves is incredibly weak. Wild wolves are fearful of people and try their best to avoid them.

If you are in the enclosure of a captive wolf pack that had been habituated to people, the risk of attack is much higher than if you were in the woods.

Thus, if you are in this situation and you begin to feel “threatened”, I suggest you follow the below steps.

There are two things to consider:

If you work in an enclosure with captive wolfs, stay with your back to the fence and move towards an exit. Be careful not to fall because it could encourage an attack. 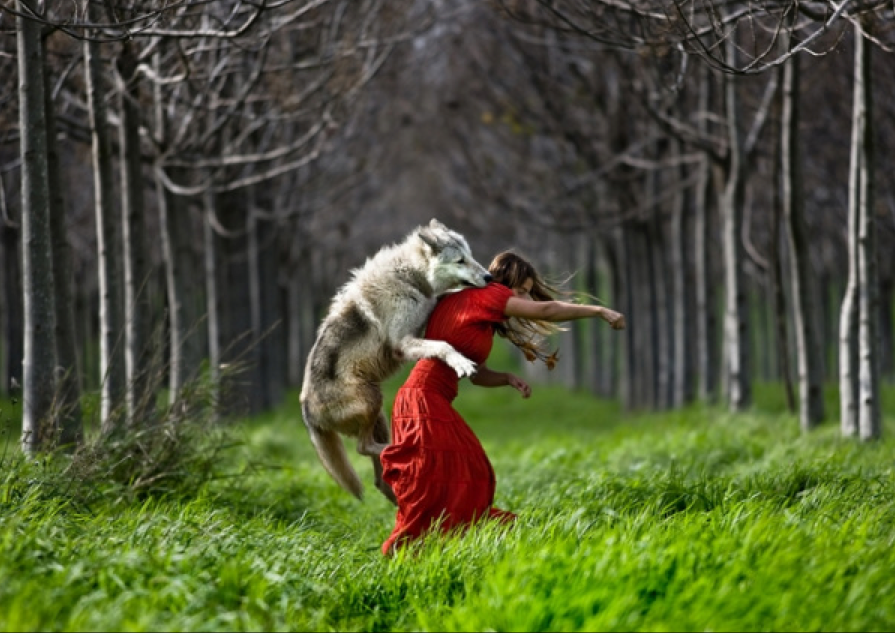 If you’re working with captive animals, you should have a colleague or a connection nearby to help via radio. It is a vital aspect because when you need help, you need it in that second.

If you are in the woods, I want to add some info on how to survive this kind of attack:

The pressure of a bite can break your bones and muscles in multiple places. With all that, you can get away alive.

This information should be enough to get you out of danger. But, if you try this, and it isn’t as effective as you thought it would be, I must remind you that wild animals are unpredictable. This behavior is accentuated when they are in captivity.

Do you know any other strategies that you would apply in the case of a wolf attack? If so, share your thoughts in the comments section below. 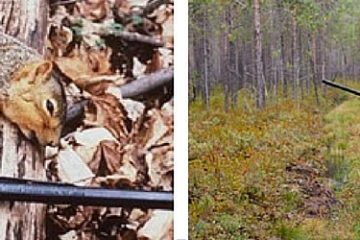 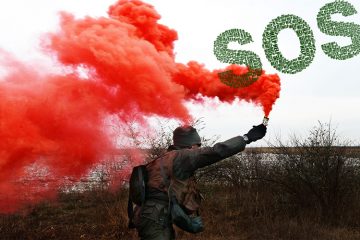 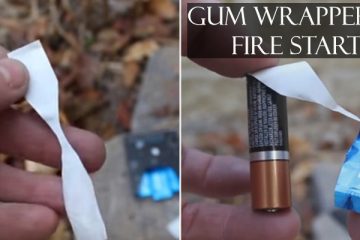 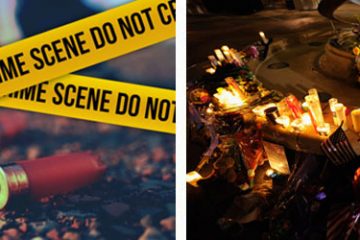 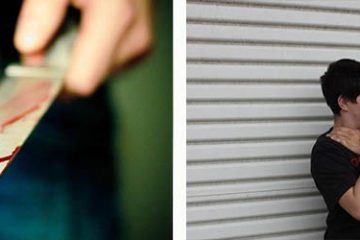 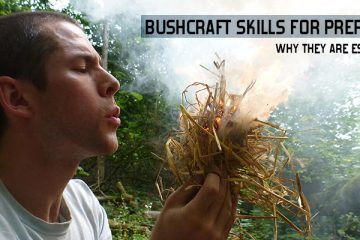