Would You Let Yourself Implanted With a Microchip Like These People Did? 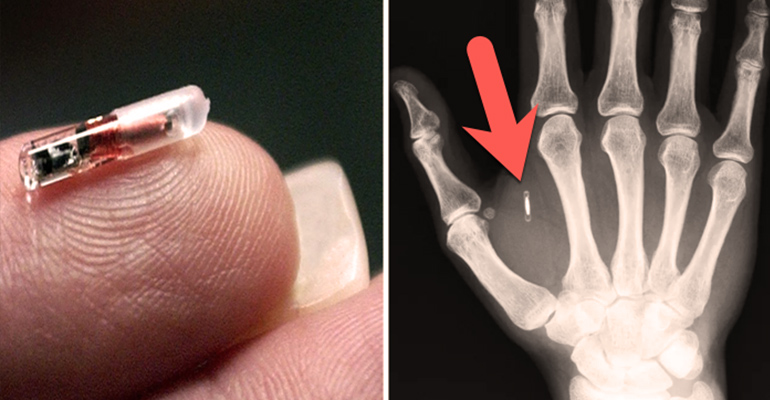 The New World Order (NWO) is all about control, and I’m not talking only about controlling you as an individual.

Before delving into the microchip topic, let me first tell you a story about authority and free will.

It may not be the best example for some of you, but it is my direct experience and I wish to express my point of view, so please view this objectively.

I’ve learned a few useful things during my time spent in the U.S. army.

The most important aspect was also the catalyst which made me put an end to my serving time.

Although I could have understood this from the very beginning, my stubbornness and ignorance at that time made me learn this one essential thing the hard way.

In the army you have to follow orders. Whether you agree with it or not, you’ll have to execute the orders of your superiors.

If you do the opposite, then you’ll be labeled a traitor and be defamed upon returning back home. 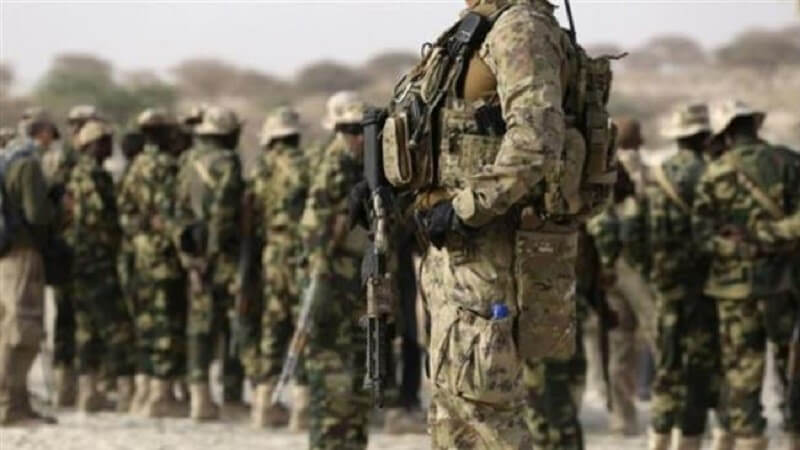 At first, you are imbued with a strong sense of entitlement for being part of the army.

You have the power over who lives or dies. You’re like a demigod fulfilling the will of greater deities. Well, that’s just what you feel when you are a mindless chop.

However, the cruel reality will find you soon enough, and if you don’t have a thick skin you will most likely be forced face down into the mud.

That’s when you’ll lose the horse glasses and start seeing things the way they are. Your gods are nothing more than men made of flesh and bones, your mission nothing more than orders of other men with biased minds.

So when I was ordered to cast ‘divine retribution’ over an alleged terrorist squad, although the area was teeming with innocent civilians, I couldn’t do it.

‘I didn’t sign up for this,’ I thought to myself during a brief moment of confusion. My heart was racing and my ear was hurting from the orders that were being furiously shouted into my earpiece. 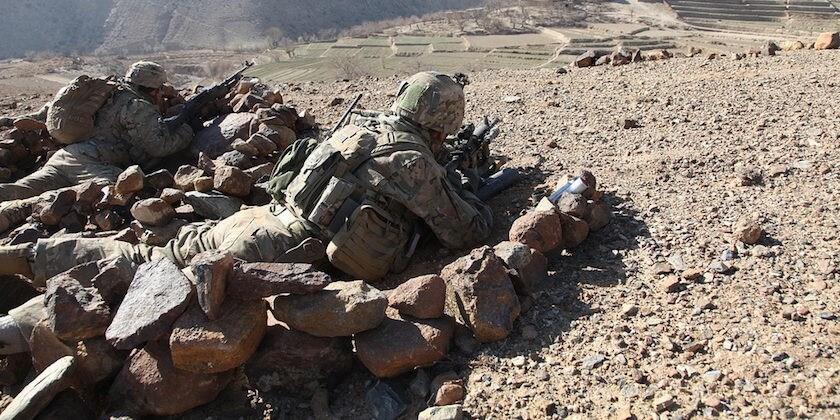 My mind just froze at the thought of harming so many innocent souls, so I ended up with my finger locked on the trigger doing nothing.

Only a few seconds into the scene and all hell broke loose.

The targeted area was all fire and smog now.People were screaming in all directions, but their voices were rapidly covered by distant gun rumblings.

You see, if a soldier doesn’t follow orders, there will be a great deal of others who will.It’s all done for the status quo, rather than you and other fellow humans’ interests.

Luckily enough, this incident didn’t expel me from the army, as I have left after being wounded in battle.The point I am trying to make here is that we often sell our free will for convenience.

Your convenient roots then grow and you become accustomed to serving a master.You’re like a loyal dog who would do virtually anything for a piece of ham thrown from the master’s table.

You start losing interest to think on your own, and you are trapped inside a reality where your entire existence revolves around being obedient to the ones taking care of you.

As you become accustomed to the rules you subdue your thoughts and actions to the ones governing over you because you trust them blindly.

After all, you own them mostly everything you have.

Recently the elite have come up with a new and ingenious way to steal your freedom, free will, as well as monitor you constantly so you don’t plot against them.

I am confident that you’ve seen this thing in movies already.As of now, it’s transcending reality.

It’s called a microchip, and is already being voluntarily implanted underneath the skin of hundreds of people.

In a world where time is our most pressing concern, we are giving up not only our free will, but also the control over our thoughts and bodies.

To be able to save up precious seconds, many Swedes are now undergoing what appears, at least to them, as a harmless and useful social experiment.

Why useful? Because it can replace your keys, credit cards, and even train tickets.

It will have countless other applications in the future, and I’m guessing that biological data collection will be one of them.

What purpose these “until now” intimate details will serve the elite we can only guess, but the future is slowly turning into a one world governance.

I’m really concerned about the place free will is going to occupy in the not so distant future.

Will thinking on your own become vilified? Do we all have to abide to the new rules and bow to our masters, or else…?

I consider this to be a pressing survival concern for the entire human species.That if the microchip system goes mainstream.

What do you believe?Is there reason to be concerned about this new practice?Are microchips actually harmless and useful to modern humans?

Or do these minuscule data collecting devices threaten most of the core values which stem from freedom?

On which side of the fence will you be when the microchips will be proposed worldwide? 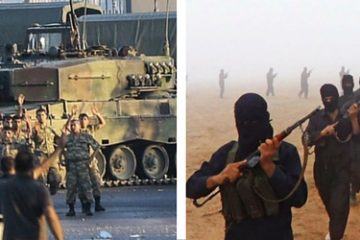