This Skilled Survivalist Builds Everything From Clay in the Wilderness 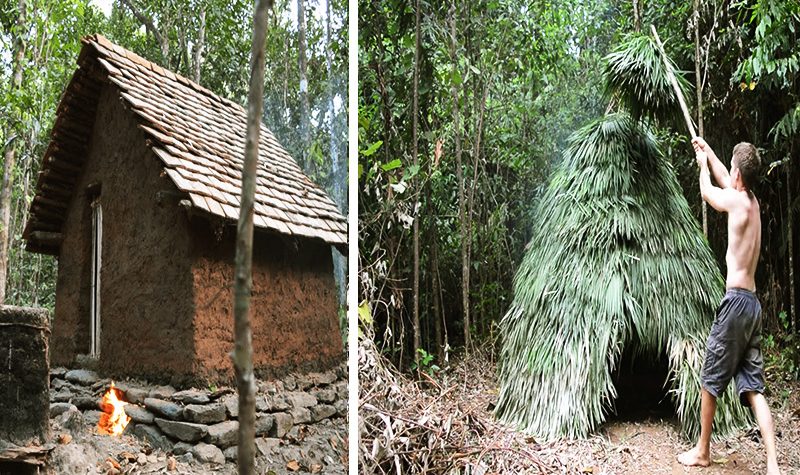 If you are actively following my newsletter, you have probably acquired countless precious survival skills and tactics by now.

Although you may feel more prepared than most of the people you’re interacting with, I want you to know that there’s always something vital to learn about survival…especially when it comes to surviving in the harsh and unpredictable wild environment.

For this reason, I am bringing to your attention a man with a vast skillset who, in my opinion, could successfully withstand an end-times scenario and adapt to any circumstance or environment.

Have you heard of Primitive Technology?

It is a unique project initiated by a man named John Plant, who goes outside in the wild and builds various household components from clay.

This guy has developed a clay peak utility, transforming this common material into all sorts of things you would expect to have around your house.

Plant started by clearing the area of thorns and other impediments using his newly built hand axe made of stone and a wooden staff. Eight durable saplings about 110 inches long were cut and placed in a circle about 100 inches.

Their bases were shoved inside small holes into the ground for extra stability, and their tops were tied together using nearby vines to offer a first glimpse of the dome structure.The entrance was fixated 30 inches above ground level, and then the entire wooden structure was dressed using about 600 palm leaves.

The end result: a dome-shaped hut ideal for protecting John against the tropical heat and sudden rain showers.

A trench leading outside the hut was dug from the edge of the newly scooped fire pit. The walls of the soon-to-become stove were raised using the mud from the excavation glued over dried sticks.The internal diameter measured 12 inches, but extra adjustments had it down to 8 inches.

On top of the stove were placed three lumps to sustain the above pot. The fire was then ignited inside the stove.

Using only a stick to collect the clay from a nearby creek, John then carried the material to his hut. He made sure to remove all pebbles and other impurities from the clay before beginning the manufacturing process.

He then placed the clay close to a fire to make it more rigid and enduring. A handful of clay was adjusted into a U-shape, and cracks were taken care of using water and a little bit of smoothing.The recipients were then left to dry close to the fire, and were then placed upside down over hot coals and covered with dry wood.

After gradually increasing the temperature inside the improvised oven using a simple fanning technique, the pots were left inside until the next day.Hitting the newly retrieved recipient from beneath the ashes gave a clear ringing sound, indicating its endurance and crack-proof shell.

These were but a few basic examples of primitive technology projects.There are countless possibilities when it comes to building in the wild.

Using clay as the prime material, Plant has made life outdoors more accessible than ever.You might look at these videos and think: “Why would I need to return to the stone age when there’s so much technology about?”

The truth is that we are leaving in troubled times, and there is no security we’ll have a stable power grid and disciplined society in the years to follow.

What will you do when there won’t be any goods, nor human resources to sustain our current level of comfort?Most of us will be forced to return to the Middle Ages. Even if a crisis will only last for a time, there is no saying how long it will last, not to mention the scars it will leave behind.

To be prepared for all worst-case scenarios, you should pay close attention to this guy’s astounding work in the wild and sharpen your survival skills for when the need arises.

If an imminent crisis is not on your radar, you should treat these primitive technology techniques as a spare time project. Going back to the roots will surely please your inner child, while at the same time tending to some of your survival desires. 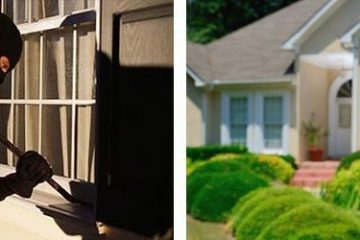 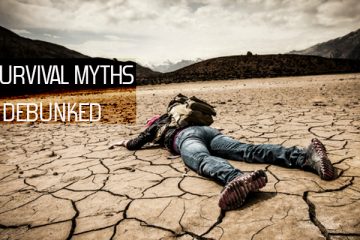 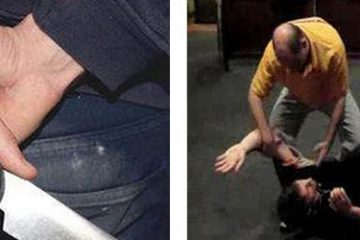 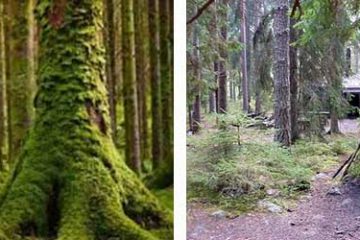 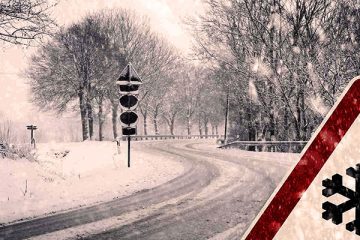 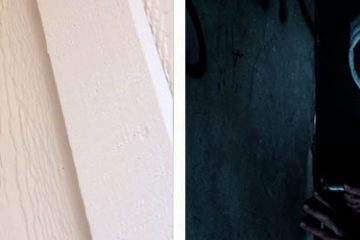