The Migrant Crisis is Taking Over the World 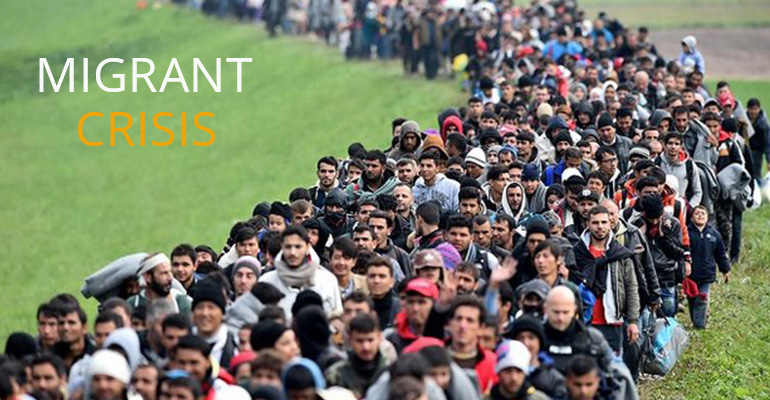 Huge numbers of migrants are marching towards the U.S. to escape their country’s impoverished regimes.

With POTUS confident that the military can keep the hosts of people at bay, there seems to be no reason to worry if you’re on the other side of the fence. Or is it?

You see, there have been many attempts to undermine American supremacy along the years.

And, in my opinion, everything that followed after the Cold War with Russia were just false flag threats meant to serve a bigger, darker agenda.

Everything from the war on terrorism to the recent immigrant crisis poses no real threat to the U.S. 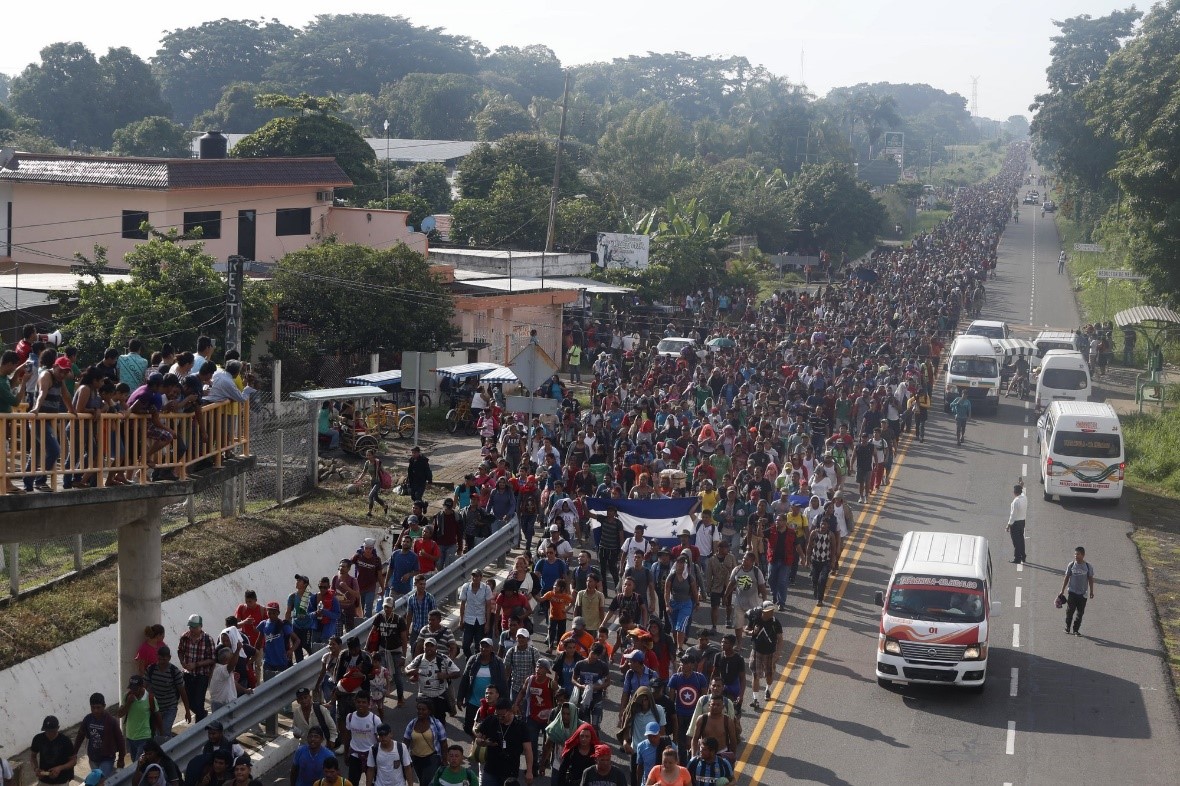 What it does instead is promote division between the very citizens of this country. And this movement is seen all over the globe.

How many times did you see people publicly fighting on topics like migration? Maybe you did it yourself, or maybe not, but you’ve clearly seen this topic intensely debated on social platforms, at least.

With President Trump building a wall to keep illegal aliens out of our great nation, people have began wondering if this is the right thing to do.

“Why stop people in need of help, that are facing abuses and extreme violence in their home countries, from seeking refuge behind the American flag?”

Top that with all the images mainstream news outlets provide of small children and their mothers facing unimaginable ordeals and you will see how easy this debate is fueled. 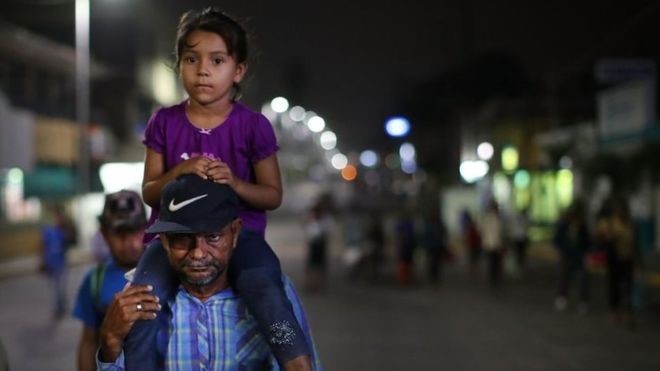 If you do your own research and simply watch migrant footage all over the world, you’ll see that their groups are mainly comprised of adult male migrants capable of starting a fight with anyone at any time. 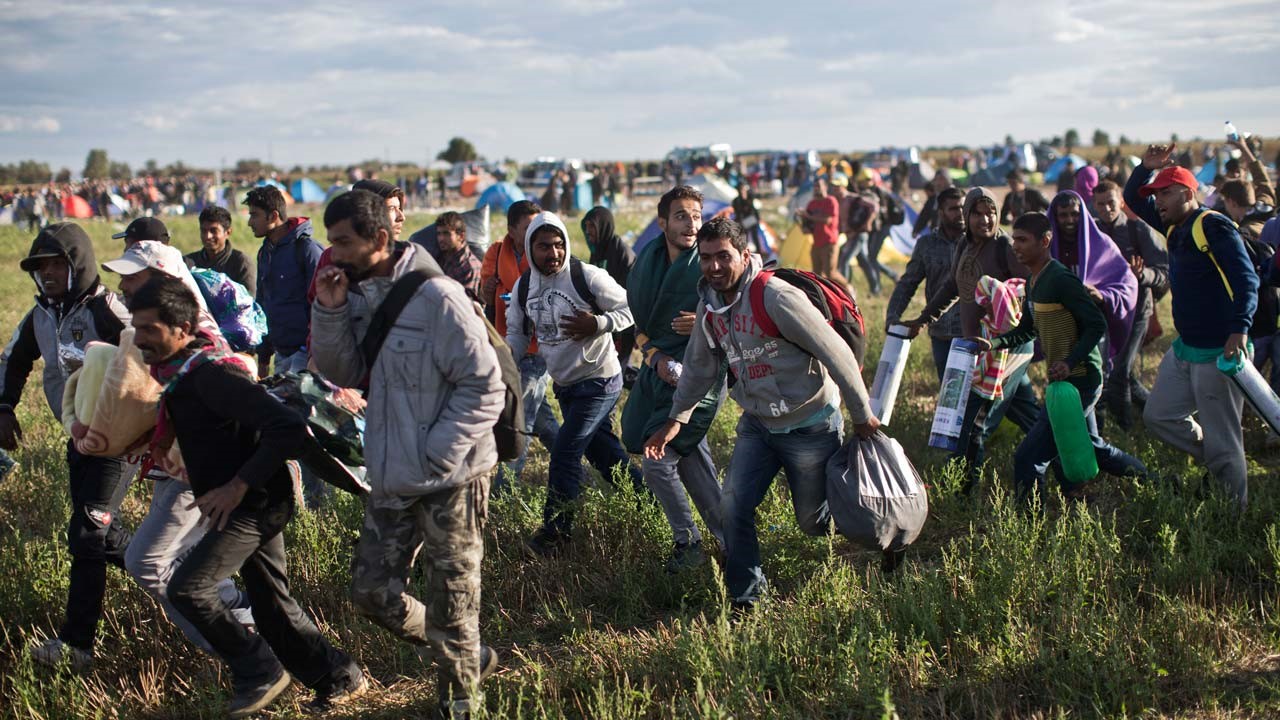 It’s surprising how the media always finds the small, elderly or helpless in these otherwise robust crowds of people.

Could this hint at division being deliberately promoted by the mainstream media? Or am I being paranoid?

Let’s give a few examples to make this clearer.

Migrants from Morocco trying to flee to Spain in great numbers have forced the biggest, most well-guarded fence-border in the world. And, guess what, they’ve been mainly successful crossing it. 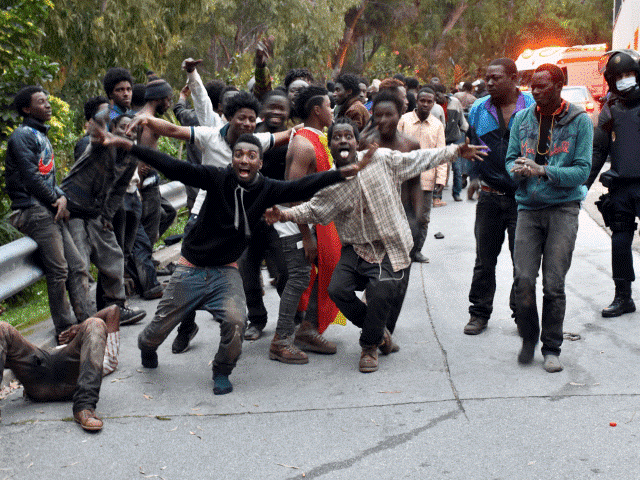 Do you see any children, women or elderly performing these feats? Thought so…

Now, Sweden has received with open arms hundreds of thousands of immigrants. As a side note, crime rate in Sweden was almost inexistent prior to this, with cops involved more in civic activities rather than fighting crime.

Guess what happened after the immigrant wave? Crime rate spiked, random acts of vandalism all across the country, live rapes (on Facebook), and lots of explosives have shaken the until then peaceful country of Sweden. 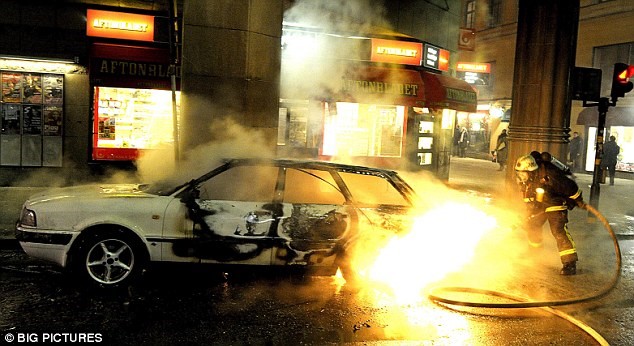 There are but a few examples. This migration is already taking over Europe. And you might be asking “what’s so bad about this if immigrants are properly indoctrinated into our culture?”

Well, I better give you a solid, verifiable answer. With migrants rapidly increasing their numbers, over a period of not so many years, they will have equal rights and will be able to secure spots in the parliament.

This is not a wild guess. It’s already happening in the Netherlands where, this year, minority groups have secured more seats in an election focused on immigration.

With an ever-increasing number of minorities, it will be easier than ever for them to infiltrate politics and allow immigrant favorable laws. Now, use your imagination to picture what will happen. 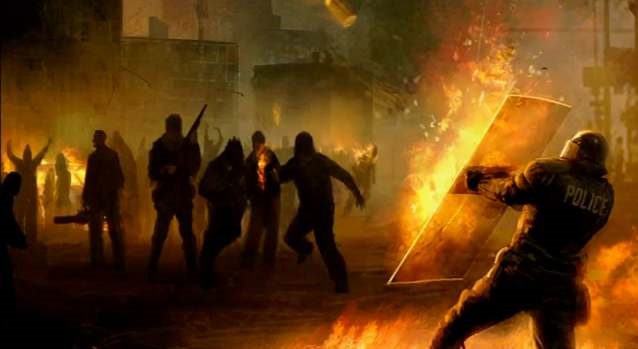 In the U.S., at least for now, President Trump has our backs when it comes to this crisis.

However, a wave of migrants coming from Central American states where violence and poverty is served on a daily basis, are marching in large numbers towards the Mexico border.

Even if they won’t succeed in crossing it, POTUS will be put to the challenge as his name will be dragged through the mud.

After all, we are dealing with a humanitarian crisis. This is a very sensitive matter, and anyone taking actions against other people’s rights will have their image stained in one way or another.

In part, this is true, but consider how many wrongdoers might be infiltrated in the poor migrant’s ranks.

To conclude, it’s not a matter of who’s right or wrong when it comes to this migrant crisis. It’s about the fact that we, the American citizens, are fighting one another and are becoming more divided over rhetoric we can’t really control.

For those of you who are aware of this threat, don’t try to fuel arguments on this topic.

The best thing you can do is prepare for what is coming. Know that a plan is already in motion, and we’re going to see the outcome pretty soon.

For this reason, focus all your energy on learning survival tactics, preparing your bug out location and emergency plan, and promoting unity and love between the people of our country.