WARNING! Deadly Virus Carried by Mosquitoes in NY and MA 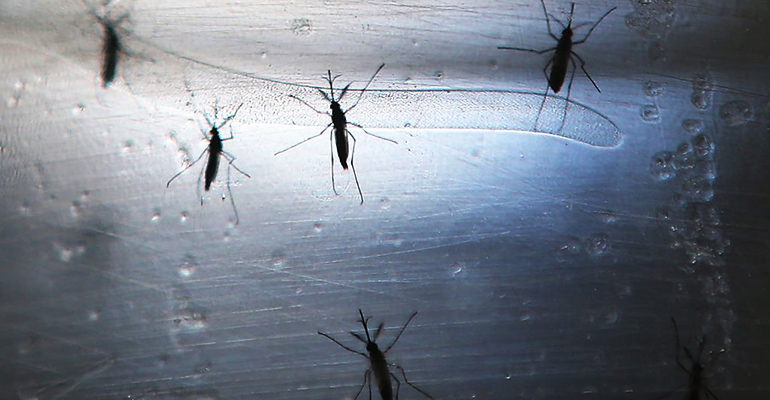 I’ve been preparing for crisis situations for many years now.

And I don’t have much fear of threats posed by the government or nature.

But if there’s something that I do fear, it’s a pandemic outbreak.

Why would I fear an outbreak over anything else? Because a virus or disease has the potential to cripple my immune system, leaving me defenseless and struggling in the face of danger.

With my body and mind drained of power, all my preparedness will be in vain.

I won’t be able to take care of myself or the ones I hold dear.

For this reason, I find it of the utmost importance to share the following news about a deadly virus lurking in some areas of the country.

And not only that, I will teach you how you can best avoid contracting it.

Only recently, health officials in New York and Massachusetts have come forward to warn of a dangerous virus named Eastern Equine Encephalitis (EEE) that has recently been identified in mosquitoes in some areas in these states.

It all began when samples from two mosquitoes in the Toad Harbor Swamp and West Monroe, New York, came back positive.

Then the Massachusetts Department of Public Health announced on Tuesday that the EEE-carrying mosquitoes were also found in areas around the towns of Fairhaven, Freetown, Easton and near the city of New Bedford.

A CNY Central report cited Oswego County Public Health Director Jiancheng Huang who assured everyone that “[they’re] working closely with state Department of Health to monitor mosquito activity around the county and will take actions as deemed appropriate based on consultations with state and regional partners.”

So just how dangerous is this EEE virus?

According to the Centers for Disease Control and Prevention, the EEE virus causes a rare brain infection named encephalitis.

About 30 percent of those who become infected with the virus die. And the surviving victims may experience complications like mild to severe brain damage.

The CDC says that 5 to 10 victims are identified each year. The average season when this occurs is between late spring and fall and usually occurs in subtropical areas like the Gulf States.

Mosquitoes lay their eggs near bodies of water, especially swampy areas, so people living near such environments are most prone to encountering EEE-carrying mosquitoes.

The symptoms become noticeable 4 to 10 days after a person has been bitten, and manifest as high fever, headaches, chills, and vomiting.

In the advanced stages of the infection, victims start feeling disoriented, experience seizures and ultimately fall into a coma.

A common blood test will reveal if you’ve been infected with the EEE virus.

How to protect yourself from the EEE virus

It’s important to know that there’s no vaccine or drug to prevent EEE, so the best thing to do is prevent being bitten by mosquitoes in the first place.

It sounds like an impossible task, I know, but there are ways to limit your exposure to these winged buggers.

First of all, Huang advises all Oswego County residents to have bug spray and repellent on hand if they’re going outdoors, and also to avoid going out during dusk and dawn when mosquitoes are most active.

Remember that the EEE is not the only virus mosquitoes carry, so taking precautionary measures is essential!

And here is some practical advice that’s applicable for anyone who wants to diminish the number of these dangerous insects in their area:

Mosquitoes never stray more than fifty feet from a water supply. You may not have a swamp or lake near where you live, but there’s plenty of standing water hiding somewhere.

Even your trash bag can have enough water on the bottom to attract mosquitoes. Remember to dispose of your trash immediately and at a fair distance from where you’re living.

If you are living near a body of water, always have insect repellents (like the burning spirals) and bug spray available. Also, wear long sleeves even if it feels uncomfortable – it’s better to be safe than sorry.

To prevent any diseases, stock on hygiene supplies like disinfectants and soap related products.

And boost your immune system by taking daily doses of vitamin C and spirulina.

Take preventative action and your health will remain intact.

If you’re in one of the EEE red zones, go out only when necessary, wear pants and long sleeves, and avoid being bitten at all costs! 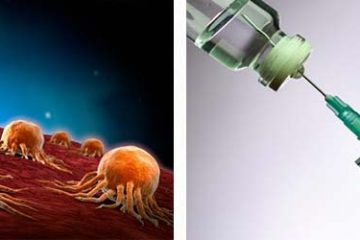