Many people have heard of EMP. Almost all of us know that it stands for Electromagnetic pulse, and that it can cause serious damage to our electronics. What not all people know is that on high energy levels, the EMP pulse can also damage buildings or aircraft.

In 2009, the American people were warned through a conference that took place at Niagara Falls, where Newt Gingrich gave the keynote that rose awareness throughout the country. Now make no mistake, the matter of the possibility of an electromagnetic pulse attack against the United States is one of national security, which means this scenario is likely to happen on a technologically advanced country like America. This attack would cripple us.

Imagine a bomb, detonated in the air, that truthfully can’t cause any death or devastation, but the surge of electrical particles emitted by it would cripple the continent’s electrical grid. Cars, power stations, telephones, all would be silenced in a flash. The following scenario was presented: The biggest issue here is not the EMP bomb itself, but what happens next to society. A power transformer is overloaded because of the EMP shock; repairs are next to impossible because robots are and automobiles are also affected. Fuel deliveries are held up, the food begins to spoil and society starts braking down in panic.

Also, if an EMP bomb would detonate in the right place, like over Nebraska, the entire continent would feel the impact of the EMP. The problem is that the subject seems like a TABU discussion for most officials and that could only mean two things. Either they don’t know about this issue or they think it’s not really a risk that America could possibly face an attack on its technology. Or, they know, but they can’t really do anything to prevent this disaster.

Of course people are aware of this problem as a cottage of specialists, industry lobbyists and ex-government officials have come together to attest to the dangers of an EMP bomb. It seems like these guys are the only ones who take the time to talk about EMP publicly. Not only that, but according to their warnings, America’s vulnerability worsens every day and we’ve been vulnerable to an attack for the past decade or so.
An EMP attack could be so devastating that it seems to inspire a lot of writers on “Doomsday Scenarios”. Books like “One Second After”, “EMP – Struggle for Survival”, “Last Stand: Surviving America’s Collapse” and many more have found their way to the American audience’s heart; and with good reason.

EMPs have happened before and will surely happen again. For example, the Soviets tested an EMP over a populated area in Kazakhstan. The test crippled a 600-mile underground shielded electric grid; the power station that the line was connected to caught on fire and it also damaged diesel generators. Of course not many details have been released on the topic as they remained classified for some reason.

First of all you need to be aware of what an EMP can do. Realizing that non-shielded computers will stop working is the first step in the process. As our society is solely run by computers, water and food supply will stop as well as hospitals. You’ll need to watch your head as planes will start falling from the sky in the lack of computer controls. (Presuming you are not amongst the unfortunate people that are on a flight in that moment).

Also, motorized vehicles will stop working. All you’ll have in that moment will be a trash can of melted circuits. You’ll be forced to go on foot in case of disaster or ride a horse or a bike if you have one. 1. Buy non-perishable food and bottled water
It’s preferred to have as less weight on you as possible, so your first option would be dehydrated food; if you can’t find some canned or jarred food will also do the trick.

Don’t take with you a 5-liter bottle; instead, fill up several half-litter small bottles as they are easier to arrange. You can also take a couple of bottles with water to purify later in case the disaster lasts longer, just be sure you can distinguish the one from the other. 2. Prepare by making a BOB (Bug Out Bag)
The first rule in building a BOB is to make sure you can run with it. It can’t be too heavy but it will also need the essentials that will grand you a longer stay in the wilderness. This “72 Hour Survival Kit” will provide you with the fair advantage you deserve, not to mention a strong chance of survival in case disaster strikes.

3. Buy a bike and learn to ride it
Transportation will be one of you major concerns in case of an EMP. Sure you can run, but your stamina and speed while on foot aren’t even close to the perks that riding a bike can provide you.

4. Talk to your friends and assemble a survival group in case of disaster
Make sure you pick the right people by thinking of a good mix of essential skills. Remember, that hacking or cracking a computer will serve no purpose in case of an EMP.

5. Watch the news channels or listen to the radio
If there’s a chance of a nuclear explosion near your home, leave the area immediately.

6. When you leave, avoid using major roads
As you did, many people will monitor the news and the roads will become overcrowded. Try to take shortcuts, or routes only used by farmers or cattle. 7. Stay hidden
Make as little noise as you can and close the curtains after sunset. (Presuming that you left home and already have a “Bug Out Location” to go to in case of disaster).

8. Guard your BOL
Don’t rush answering the door. You want to be prepared in case a mob comes rushing towards your BOL (“Bug Out Location”). Asides from man-made EMPs we are also exposed to EMPs generated by our own star, the sun. In our history, there are two notable solar EMP events that took place. The first is the Carrington Event of 1859, which was the first documented event of a solar flare that had an impact on the Earth. It was named after Richard Carrington, the astronomer who witnessed the event first hand.

The second event had more of an impact on people than the Carrington event, although it was only at about 1/3 strength of its predecessor. It’s called the CME and it hit Canada on March 13, 1989 setting off a power blackout that left roughly six million people in the dark for about 9 hours.

NASA officials have declared that the CME disrupted electric power transmission from the Hydro Quebec generating station and went as far as melting a few power transformers in New Jersey.

So the solar EMP is also an ever present threat that we need to consider. However we do have the means to protect ourselves. Shortly I will show you how to build your own Faraday Cage in a few easy steps. It’s a device that you can use to protect your appliances during an EMP event.

How do you think an EMP attack would impact the US? Share your thoughts in the comments section below. 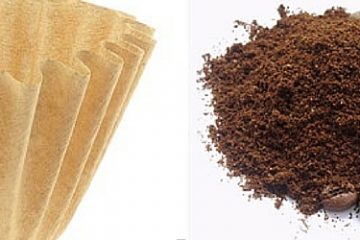 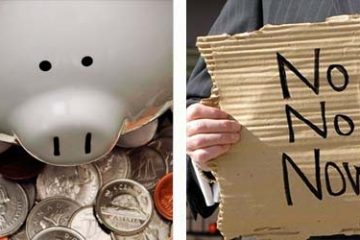 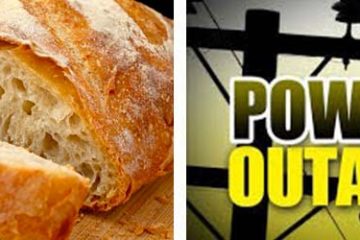 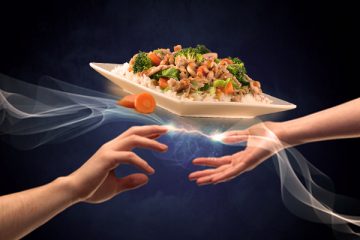 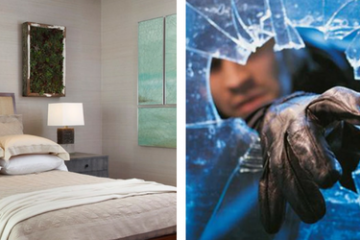