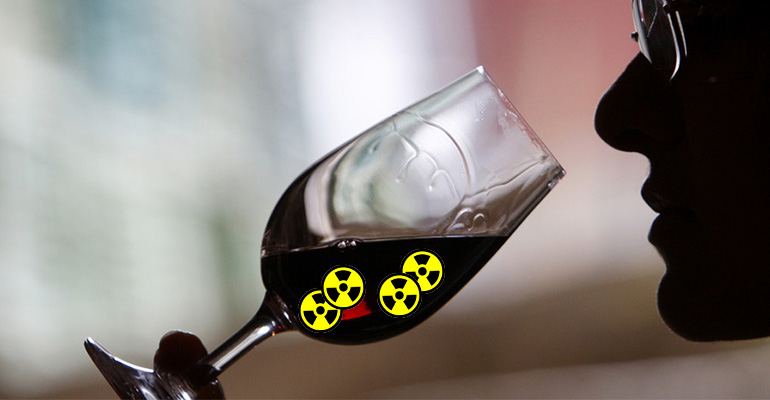 A considerable earthquake followed by a devastating tsunami had hit the Japanese archipelago on March 11, 2011.

The outcome silenced the power and cooling of three Fukushima reactors, leading to the most devastating nuclear event after the 1986 Chernobyl – calamity which fed a hefty dose of radiation to the entire European continent and beyond.

The Fukushima disaster claimed the lives of about 1,600 people, most of these deaths occurring as a result of evacuation procedures, as well as stress/fear-related deaths.

However, the toll of short and long term effects of radiation on exposed population remained to be determined.

The following year was revealed that children located in close proximity to Fukushima at and during the time the incident occurred were the ones most prone to getting cancer due to radiation.

A 2012 report revealed that 36% of children saw unusual growth of their thyroid glands.

The subsequent year’s report concluded that over 40 children near Fukushima were suffering from thyroid (most widespread) and other form of cancers.

As of 2015, 137 people, most of them children, were found to suffer from thyroid cancer or were in the process of developing it.

Lead researcher of the 2015 report, Toshihide Tsuda from Okayama University, stressed that “this is more than expected and emerging faster than expected. This is 20 to 50 times what would be normally expected.”

So four years into the Fukushima crisis and researchers were just scratching the surface of understanding of how dire the consequences of radiation really were.

In 2015, a cleaning squad trying to contain the radiation detected a radiation spike caused by a spillage in one of the reactors. The radiation was leaking directly into the Pacific Ocean. 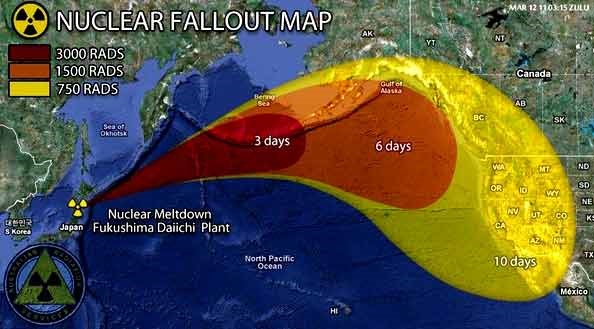 In 2016, fish caught off the Japanese Coast were found with abnormal cesium levels, so the government had to ban the sale of many species of fish.

Even the wildlife was greatly affected, as radioactive wild boars were reportedly consuming people’s crops and randomly attacking people on the isle.

Scientists across the globe were comforting themselves that the Fukushima disaster was only affecting people’s lives locally. But was this really the case?

A recent study conducted by Norwegian researchers revealed the exact opposite.

Over 80 percent of the radiation that was released by the meltdown ended up in either the ocean or ice at the north and south poles. Of the remaining radiation, each human on the planet received roughly 0.1 millisievert, which equates to about ‘one extra X-ray each,’” the team concluded.

While these news might not scare you at first glance, especially if you’re not X’raying a whole lot, you might want to know that there are plenty reasons to be concerned.

First of all, the radiation level present at the Fukushima site is greater or at least the same as it was in 2011 when the incident occurred. This is due to the fuel rods melting through the vessels where they were contained.

This can further lead to the contamination of the groundwater which runs underneath and connects a plethora of spots.

Joshua Krause, lead scientist of the Norwegian team’s study, had stressed that “the radiation from Fukushima is capable of reaching everyone on our planet,” so action must be taken immediately before the situation becomes irreversible. 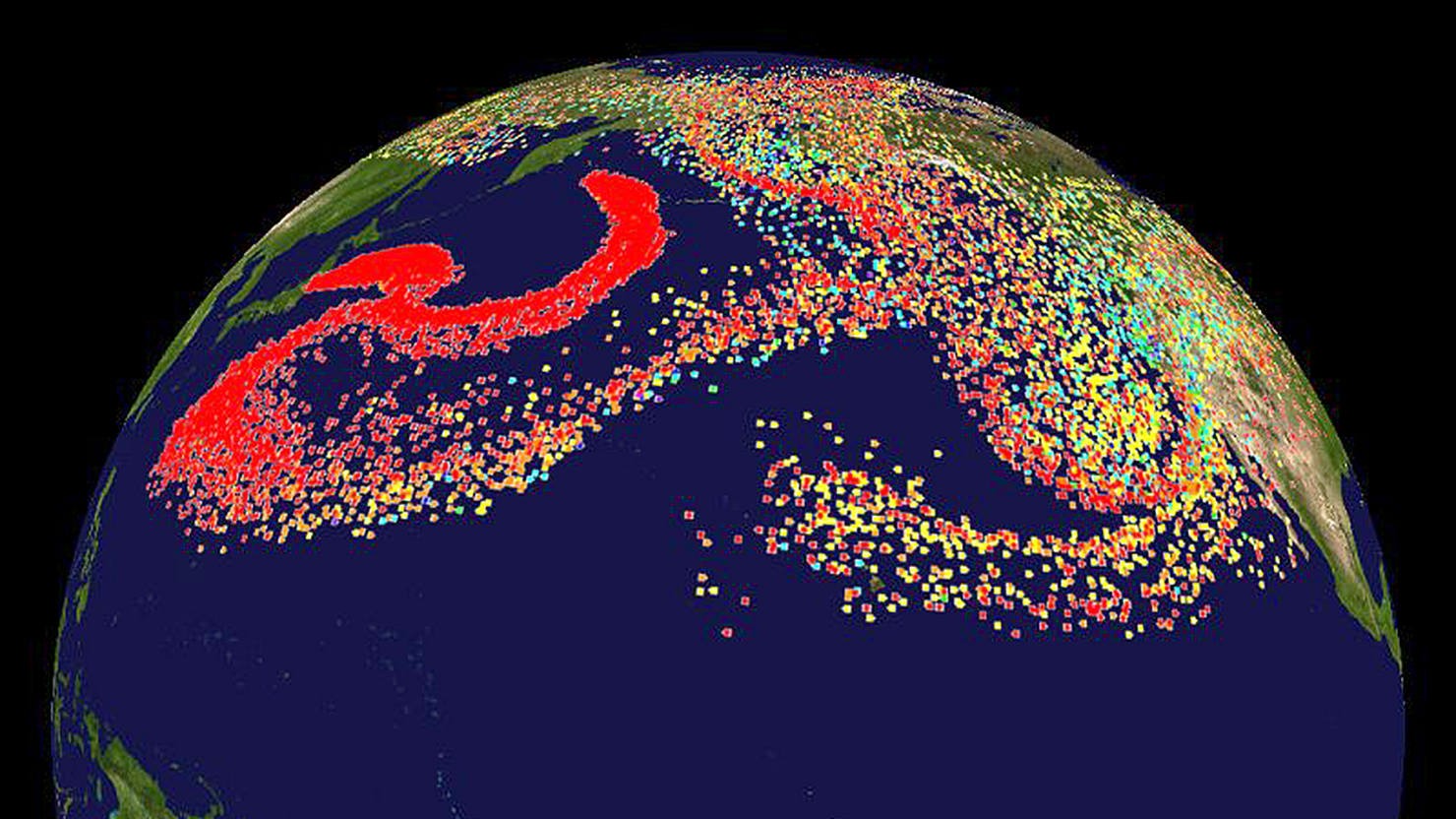 Taking these claims seriously, researchers at France’s National Center for Scientific Research have sampled batches of Californian wines dating 2009 to 2012. Their main objective was detecting radioactive particles such as cesium-137 – an isotope made synthetically.

Here is what the report, cited by The Smithsonian, had to say on this matter:

Their findings, newly published in the pre-print online journal Arxiz, suggest that currents and atmospheric patterns carried radioactive particles across the Pacific, where they settled on grapevines growing in California’s wine regions.”

The team writes that bottles produced following the nuclear meltdown contain increased levels of cesium-137, with the Cabernet revealing double the amount of pre-Fukushima radiation.”

Cesium-137 is a radioactive particle which leaves an “atomic signature” on everything it touches. So the wines released after 2011 were found to have “an increase in activity by a factor or two,” according to the team.

Notably, the cesium-137 levels were higher in red wine (Cabernet Sauvignon) than they were in rose wines. However, the study concluded that Californian wines are still fit for human consumption, as the radioactivity is still below the dangerous threshold.

Even if the radioactive dangers still seem a long way from the U.S., there are still threats awaiting on our own soil, more precisely on the East Coast.

Not long ago on July 25, 2018, a leakage of radioactive uranium at the Westinghouse nuclear plant in South Carolina has caused a national stir regarding a possible devastating outcome. Additionally, the facility is known to have a 35-year history of underground water pollution.

Unfortunately, more years will have to pass in order to determine the exact implications of this recent U.S. ordeal.

There are good new though. Since you are a dedicated prepper and born survivalist, you can take care of radiation exposure by consuming one of these 5 foods. They are renowned for neutralizing all harmful effects of low dose radiation exposure.

However, I will cover this topic in another article. Make sure you keep an eye out for these shielding and benevolent foods.