The Vital Lesson America Must Learn From Sweden 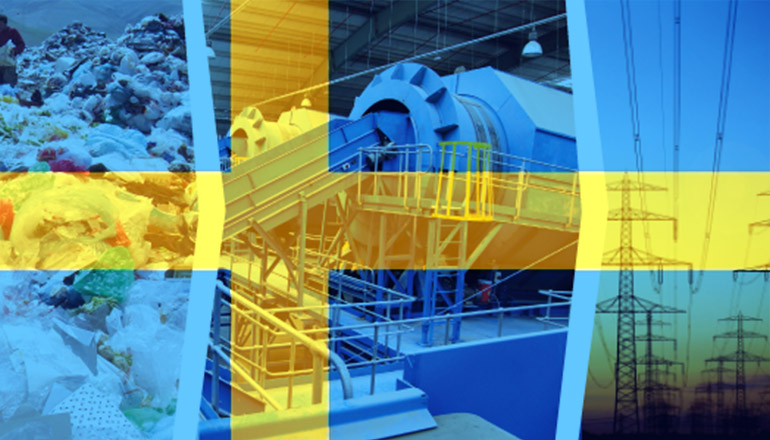 Is the U.S. the greatest nation in the world? Or have we been stripped off of this title?

I woke up one morning and saw Arnold “Terminator” Schwarzenegger criticizing Trump’s policies regarding energy investments.

With an ever expanding infrastructure, Americans require more energy to tend to their needs.

On top of that, the energy should come at cheaper prices and be more environmentally friendly.

At least that’s the entire idea with evolution: to achieve more progress year after year in all socio-economic sectors.

Are we on the right path though?

Let’s start with the energy field, where countless people have raised red flags in regards to the current policies being adopted.

America not only seeks to empower old and outdated energy practices which harm the environment, it also does nothing worth boasting when it comes to trash and waste management and conversion.

According to recent statistics, the U.S. dumps over half of its waste to landfills.

Roughly one third of total waste is recycled or composted, and under twelve percent is converted into electricity. 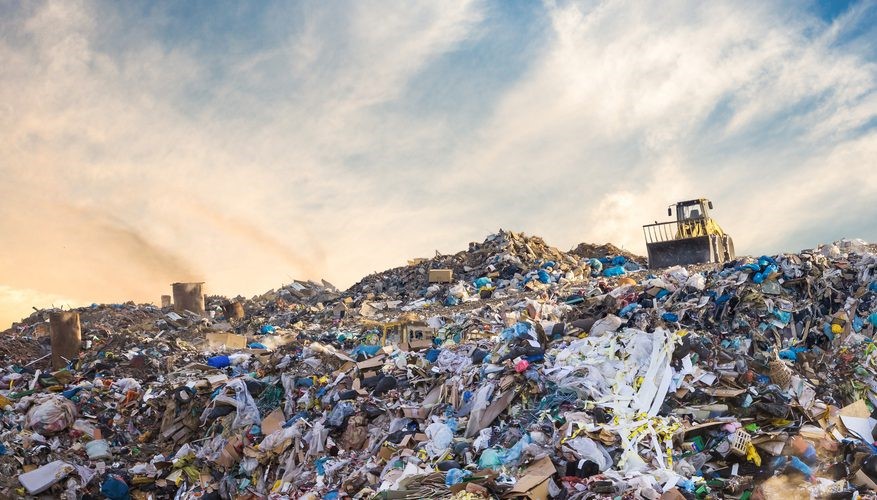 Now, let’s have a look at our European neighbor, Sweden.

According to last year’s report, Sweden has managed to recycle over 50 percent of the waste produced, with the other half being turned into energy.

Less than one percent of their trash has been landfilled.

Even more, Sweden has run out of waste to fuel their incineration stations and are now purchasing it from overseas.

You read this right. The Nordic country has turned waste management into a profitable business where they purchase other countries’ waste, burn it, convert it into energy, which is then distributed to the national grid at a slightly cheaper rate than any other energy source available.

They don’t pollute the land by burying trash anymore, and even help other states get rid of their waste at a profit.

Even more, the emissions at those incineration stations are half way to the pollution parameters.

If you look at the bigger picture, managing our waste efficiently is a persistent survival matter.

The polluted soil in landfill areas affects everything from crops to wildlife, and also limits human activity over or near those perimeters.

Instead of setting ever greater goals each year, America has reached a still point where the wheels appear to start moving backwards.

It’s not me to debate why recent policies are swaying us more towards involution than evolution.

I’m sure you realize by now that politicians are corrupted over to their necks.

Thing is, we must take matters into our own hands instead of waiting for the ruling class to wake up. 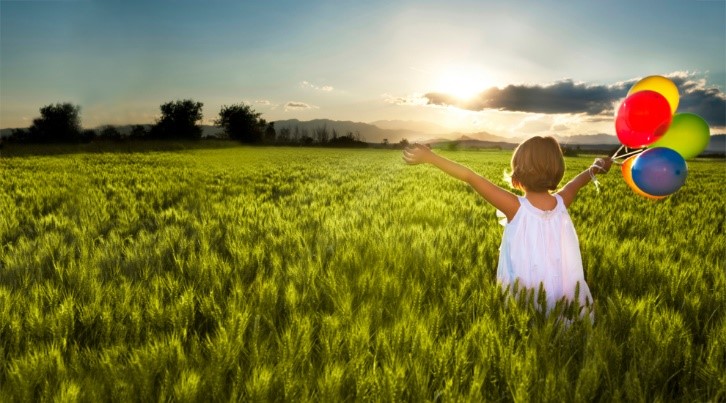 You can become more conscious starting today, and start recycling more, becoming more active into your community by raising awareness of these destructive practices and how everyone can contribute to changing them.

The real revolution starts from conscious citizens like us.

We must seek to shield the new generations and the planet as a whole.

If we don’t break out of our ignorance and act, even if we’re doing it on a smaller scale, the Earth and our children will suffer greatly. It’s time to instill change!

What do you think of Trump’s policies towards energy and waste management?

Do you feel like recycling more? Do you want to learn more about how different types of waste affect the environment and what you can do to reverse that? 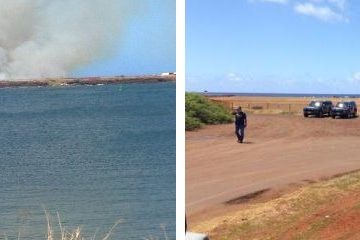