Subdue Your Attacker In Seconds Using These Techniques

What people remember from the movies is the fact that the good guy always manages to protect himself and/or his family against the villains.

However, in real life, there is an array of important concepts that you should take into account when engaging in one-on-one combat. In the middle of a riot, you must be able to protect your family and yourself from one or multiple attackers.

Some of the most important concepts refer to using your own weight distribution efficiently. In effect, this can allow you to prevent any possible attack vulnerability or exposure, by quickly changing the defensive and offensive angles of your moves, using your opponent’s own strength against him and using elbow movements as part of your attack.

If the attacker grabs you from behind

If you do not see the attacker and you suddenly find yourself trapped by your opponent’s body strength, unable to ask for help, while implicitly, having your upper arms immobilized, keep in mind one very important aspect. Your forearms will have freedom of movement, meaning they represent one of the first important defensive weapons you can use.

Bring your forearms in a locked position in front of your body and then quickly bend your elbows and bring them backwards, so as to hurt your attacker in the rib cage area. This action will effectively loosen his grab and will give you time to turn your weight distribution and find better attacking positions.

In the eventuality the aggressor grabs your wrist, bring your elbow forward, lean towards your knees, and place your hand quickly above your head, in order to cut loose from the aggressor’s hold.

Moreover, in case of your attacker completely immobilizing your hands, always remember that most experts use head-hurting tactics to successfully subdue their opponents. Few know that the Special Forces tactics of halting adversaries recommend head attacks, prior to everything else.

For instance, enabling a fast head movement backward, also put as using your head to hit your opponent’s face will probably help you more than you know. By doing so, you will hit the adversary’s nose, an extremely sensitive area – that will produce tears, thus obstructing his vision and allowing you to fight back.

Once you are facing towards him, you can also target the throat. Hitting this side of the human body can leave your attacker unconscious in a matter of seconds. However, this is an extremely dangerous move and specialists recommend it not to be used during training sessions.

When your attacker is armed

Getting closer to the aggressor is the best method to end the fight as soon as possible and towards your advantage. Do not try to escape or run, because you are exposing yourself to a fatal shot from behind. Therefore it is best to face your opponent. The closer you are to him, the harder it will be for him to use his knife or gun, as being close to his torso lets you grab his hand holding the knife. In addition, it is important to mention that the weapons can provoke more painful injuries if there is a two-feet or a bigger distance between the victim and the assailant.

The second step relies on directing your opponents’ arms and using your right hand (if you are a righty) or your left hand (if you are a lefty) to grab his wrist, or even his forearm. Concentrate on obtaining the weapon. Afterwards, it is advisable to aim and hit his face, throat, vital organs or knees.

The Krav Maga technique for dealing with a gun armed attacker is quite straightforward, as it implies leaning a bit forward and kicking the attacker in his reproductive area. This move aims to distract the opponent from what it is about the happen, thus allowing the victim to quickly grab the opponent’s gun, as seen in the video below:

It is always better to avoid a conflict when possible. Create routes that bypass shady and poor-lit neighborhoods, travelling in larger groups and refusing to become an easy target by exposing wealth (e.g., jewels), cell phones or money. Do not take any unnecessary risks. Teach your family about the most important prevention methods in time.

What do you think of these self defense methods? Have you found them useful? Share your thoughts in the comments section below. 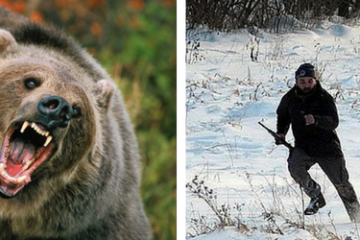 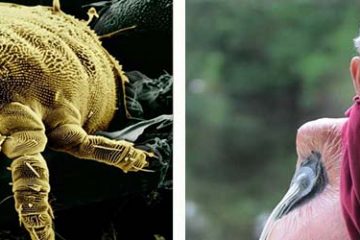 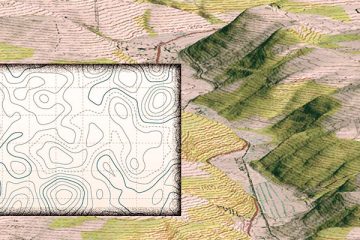 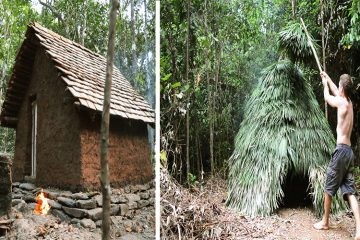 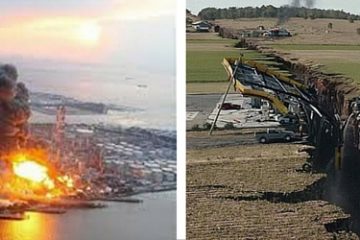 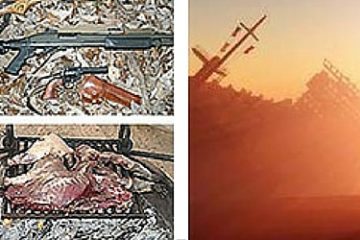