The Dangers And Effects Of Radiation Exposure

Last week I’ve posted an update on the Fukushima disaster. As you will see, things are not looking too bright, therefore it’s best to stay informed on how to identify the effects of radiation exposure and also how to treat them.

As tons of radioactive water are spilling into the Pacific Ocean, the government assures us that we shouldn’t worry and moreover, that the level of radiation that came in contact with the citizens of the surrounding areas was below gray (the standard measure of the absorbed dose of radiation). Nevertheless, something is certain and alarming: radiation standards of exposure have increased.

The prior standards for 30 years of radiation exposure showed a cancer rate of 1 in 10,000, but now, after Obama’s Administration allowed radiation exposure to go up to 2,000 millirems, the new cancer rate reached an astounding 1 in 23. Due to indifference shown by authorities in their duty to protect citizens’ lives, it’s time to take matters in your own hands and know exactly what you’re dealing with, how to be safe and keep your family safe.

Factors And Types Of Radiation 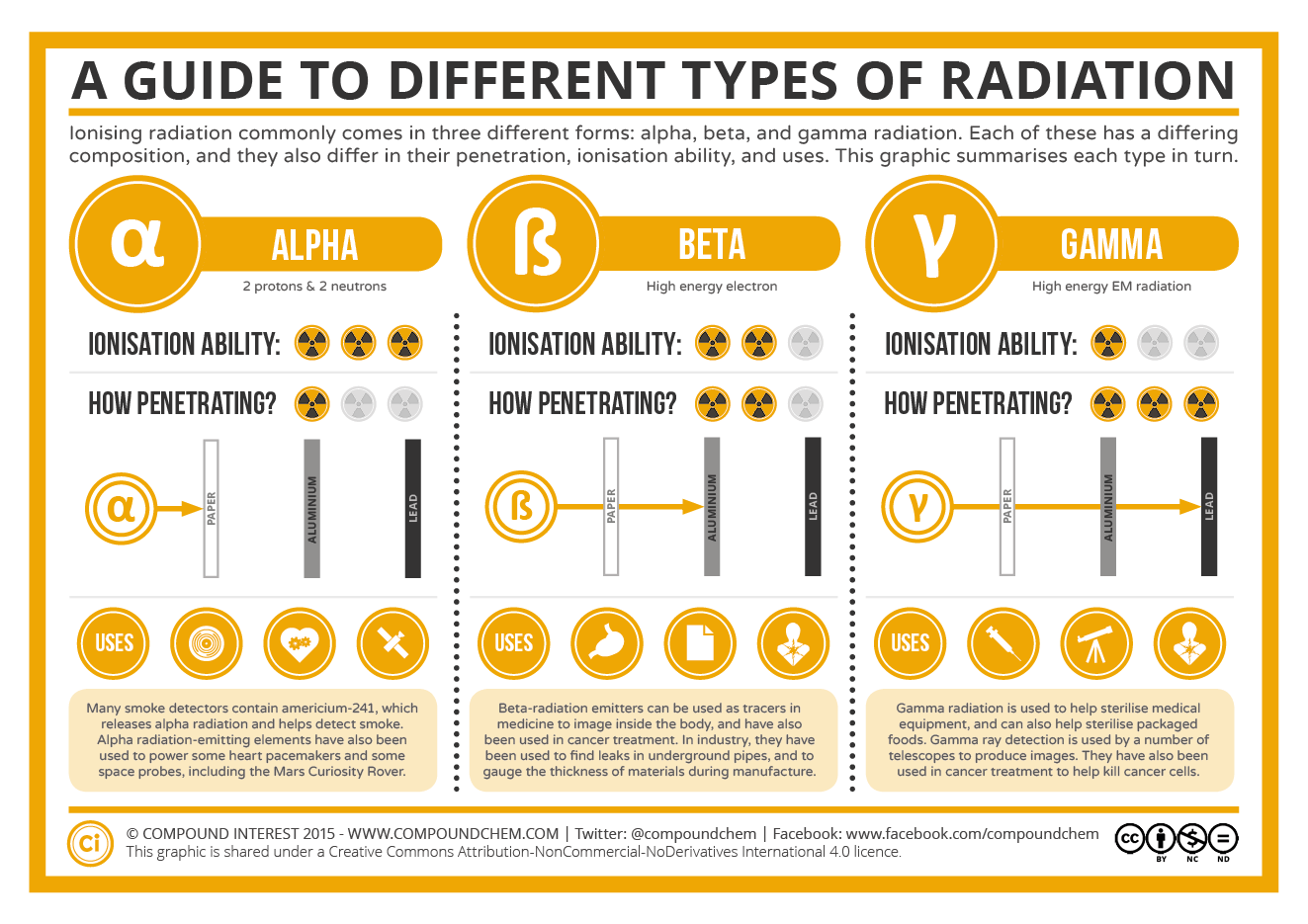 Unstable atoms are the primary cause of radiation. Some exist in nature, but the majority form in nuclear reactions. The atoms, wanting to gain their stability, enter a state of constant transformation. This is called ionizing radiation, it will damage your living tissue and can cause different harm depending on the types of emissions:

Alpha particles – emitted from elements like uranium or radium, are not dangerous to the skin, but can do huge damage if they enter your body.

Beta particles – more penetrating than alpha particles, but can be stopped with a thin layer of wood or aluminum. Their effect is similar to sunburn, that is slower to heal.

Gamma particles – high-energy beams, emitted in many radioactive decays that can be very penetrating. They are much the same as X-rays.

Cosmic radiation – consists of energetic particles that attack the Earth from outer space.

The Powerful Effects On Our Body

In Fukushima, a 12 mile evacuation zone affecting about 70,000 people has been enforced around the plant, and is being extended to more communities outside the area where the contamination is more and more substantial. Scientists believe that the precautions imposed have minimized the risk to human health, but the greater worries refer to potential pollution of food and water and to the health of the workers that are in plain sight of the radiation.

To quantify the amount of radiation we are exposed to daily and its impact on our health, it’s essential to establish a unit of measurement. The standard unit dose is the Gray (Gy), representing one joule of energy per one kilogram of tissue.

Contamination to the skin is probably the greatest risk after a Fukushima tragedy.  Radiological decontamination agents need clean water and following such a disaster the supply is hardly existent. High levels of radiation restrict all access to clean water anywhere close to the disaster area. Exposing yourself to chemicals will most likely result in superficial skin problems and endocrine damage. Effects may also include:

Statistics show that workers and mothers of small children have acquired the biggest risk of PTSD, depression and/or anxiety following any radiological episode. Radiation may be linked to mood disorders as an effect and can lead to the victim becoming emotionally unstable.

As stated before, cancer risk is high in both humans and animals. Elevated doses can turn out to be fatal and can maximize the chances of inheritable genetic defects. The most sensitive radiation-induced cancer is leukemia and can appear as early as a couple of years after the first exposure to the radiation.

4. Damage to the thyroid gland

A radioisotope of iodine can quickly accumulate in the thyroid and will become the replacement of the beneficial, stable iodine. It will disrupt normal function and have a negative impact on hormones, body weight and of course, energy.  Iodine 131 can go as far as causing thyroid cancer, which has seen significant growth after all nuclear disasters.

Women are more sensitive than men to the dangers of radiation, with pregnant women displaying the greater level of contamination.

Pulmonary insufficiency and even death can happen after exposure to 50 gray of radiation, in less than three months. When contracting radiation pneumonitis, which isn’t as advanced, you’ll experience: loss of epithelial cells, edema, and inflammation, occlusions of airways, blood vessels and fibrosis.

How To Start Your Treatment

Firstly, after being exposed to radiation go ahead and remove your clothes, shoes and wash your hair and body with soap and clean water. This will minimize any further effect that may occur. Next, there are drugs that will increase white blood-cell production and will reduce the risk of any type of infection.

However, more effective than drugs are natural remedies that stop the radioactive material from speeding up and even remove it completely from your body. Calcium, magnesium, beets, bee pollen, zeolites are just a few that will do wonders for your health. Nevertheless, this is an essential topic that will be explored in detail in a future article.

What are your thoughts regarding the impact of the Fukushima disaster on the environment? Use the comments section below.