The Retail Apocalypse — Stores Being Shut Down

Even though the Obama administration is telling us that the economy is recovering, the facts are telling us the opposite. The retail industry is in a desperate situation and the entire economy is on very shaky ground.

Major retailers are shutting down hundreds of stores all around the U.S. Moreover, people started reporting bare shelves in many retail locations that are still open. It appears that the retail apocalypse that made so many headlines in 2015 has reached an entire different level as we enter 2016.

The Internet retailers are capturing more and more of the market which leaves little room for the competition. It has been estimated that there is about a billion square feet of retail space sitting empty in this country, and this crisis is only going to get worse.

After the holiday shopping season, it is normal to get a wave of store closings. However, this year we experienced a completely different situation. The following list shows just a few of the big retailers that have already made major announcements: 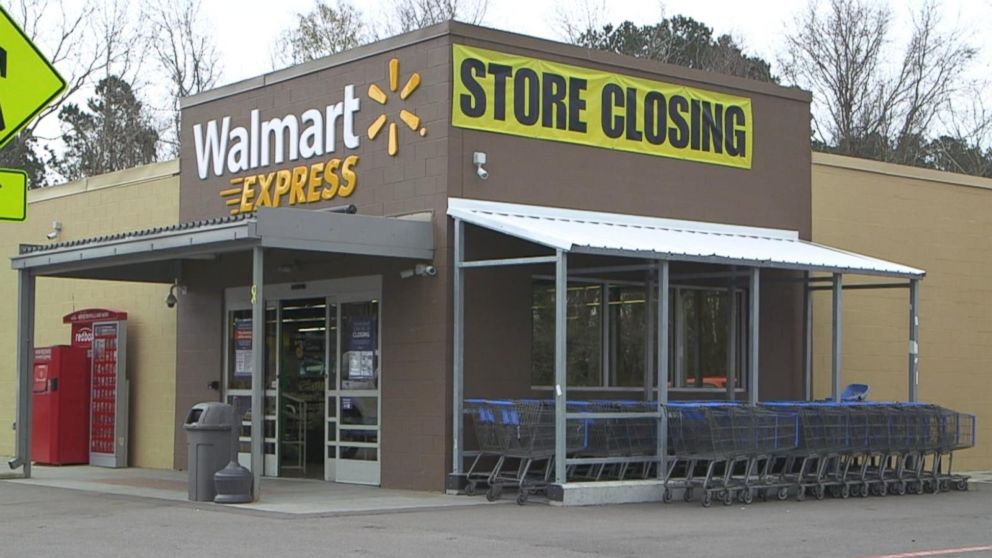 C. Penny will be permanently shutting down 47 more stores after closing a total of 40 stores in 2015

Macy’s has decided that it needs to shutter 36 stores and lay off approximately 2.500 employees

Gap is in the process of closing 175 stores

Sears has shut down about 600 stores over the past year, but sales at the stores that remain open continue to fall

All of these store closings are just a part of the story. All around the country, shoppers started noticing the low inventory levels.

The stores are using computerized inventory management systems that monitor and automatically replenish inventory when shelf stock gets low. This prevents „out of stock” situations and lost sales. They all rely on the ability to replenish inventory quickly from regional warehouses.

However, there were numerous out of stock category lines in stores such as Target and Walmart. Moreover, even though the shelves were not completely empty, the level of inventory was noticeably reduced. And this decrease in stock doesn’t happen by chance. Stores have drastically and intentionally lowered their inventory levels.

A reason for this might be financial stresses effecting their ability to acquire new inventory. Moreover, people no longer have the ability to spend as much as they used to, which decreases the retailers’ profit because people no longer buy their goods. This situation forces them to reduce their expenses, by shutting down stores and laying off employees that they can no longer pay.

Another highly important reason is the growth of e-commerce which is currently outpacing the overall growth of retail sales. 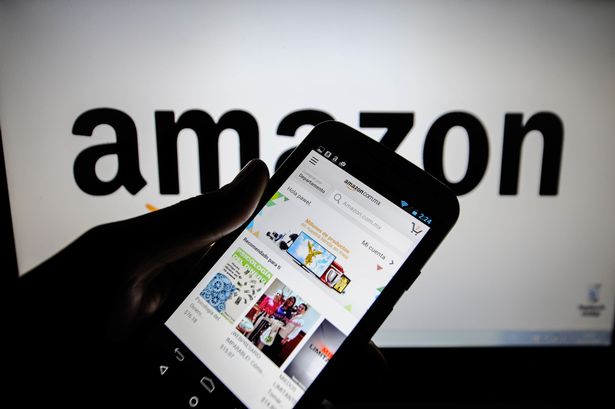 As internet retailers grab a larger share of sales, department stores, clothing stores, bookstores and electronics outlets have to reduce their physical presence as they can no longer compete on the market.

If you wonder how this situation is going to affect you, keep in mind the following things: if you currently work in the retail industry, your job is not secure and you may want to start evaluating your options. All retail stores have contracts with transportation companies and warehouses.

Now that they run out of business, the distributors are also going to suffer a great loss because they are no longer paid for their services and risk defaulting as well. As a consequence, the price of everything is going to increase because they are going to try to recoup what they’ve lost from the companies that went under.

Jobs will be even harder to get than they were previously, because now there are less jobs on the market and more unemployed persons.

We have entered the initial phase of a major economic downturn and it is going to especially affect those on the low end of the income spectrum. Do what you can to get prepared now as there are no signs that the economy is going to improve any time soon.

What do you think that it’s going to happen with the economy? Share your thoughts in the comments section below. 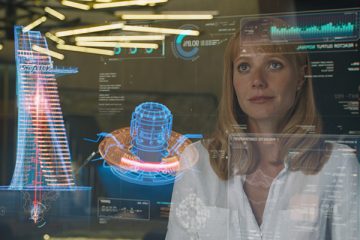