These Are The Best Spots To “Hide” From a Major Pandemic 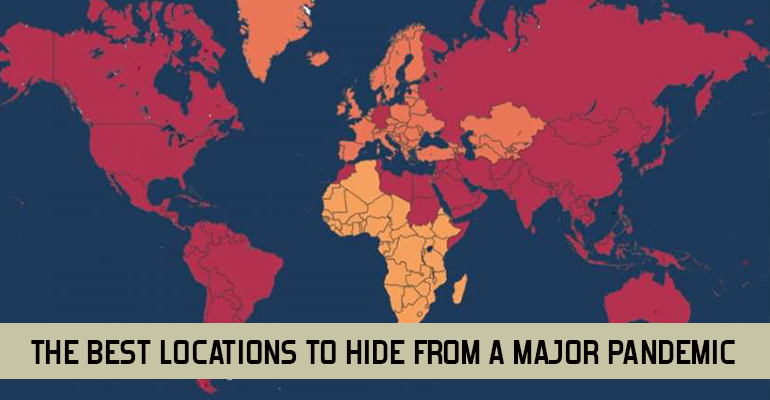 Recently, news outlets and the World Health Organization have stressed that a global pandemic could break out at any given time in the future… and that the world is not ready for such an event.

But there seems to be reason to rejoice. A new study has outlined the best 20 places to hide if you wish to survive the outbreak.

A series of strict norms were considered for identifying these bug-out spots.

And public heath doctors were the ones to draw the final conclusions.

Small islands, although legitimate places to hide, were ruled out of the equation due to the lack of basic resources required for sanitation and supporting the needs of modern humans.

The lead scientists of the study, Professor Nick Wilson and Dr. Matt Boyd, determined which were the best candidates after allocating points to each particular element they found viable for survival.

Some of their criteria were the distance from other landmasses (in case of islands), natural threats, amount of available resources, the annual number of visitors, and their current level of social stability.

The research paper was published in the Journal of Risk Analysis and as it turns out, Australia was deemed the safest place to seek cover during a global pandemic, mainly due to the lush amount of food and energy sources.

The lead author of the study, Dr. Boyd, said that a worldwide pandemic could occur if deadly genetically-engineered organisms are released intentionally or accidentally by the humans who created them.

You probably know from one of my articles that DARPA is actively researching a “gene drive” which could selectively wipe out an entire species.

Boyd, adopting the prepper’s mentality, considers that “we need to be ready for these situations,” regardless of the uncertainty of WHEN or IF they’ll occur.

The co-author of the study, Professor Wilson, also agrees that it’s vital to plan ahead of such an event.

“It’s like an insurance policy,” he said. “You hope that you never need to use it, but if disaster strikes, then the strategy needs to have been in place ahead of time.”

According to this recent research paper, the top five places to bug out during a pandemic are as follows: Australia, New Zealand, Iceland, Malta and Japan.

This doesn’t mean the rest of the world is unsafe, nor that these places are safe havens… not by far.

If a major pandemic occurs, you most likely won’t be able to travel with ease, especially to those distant places.

Therefore, the best solution is to improve your own local position and prepare your bug out spot ahead of time.

Of course, I’ve already discussed how you should arrange your spot in case such an event takes place.

To add extra layers of safety, I’ve prepared a list of items that you’ll want to have on hand in order to boost your chances of coming out alive.

The list includes items for situations where you want to prevent the spread of infection and for curing those who have already contracted the sickness.

Items you should stock up on for fighting a pandemic

Another step you can take is to choose one of the rooms of your house to serve as your quarantine room, preferably one with a toilet.

With these items at hand and a well-defined plan, your odds of surviving a major pandemic, regardless of where you’re located, will increase exponentially.

Remember that preparedness is key, and will often make the difference between life and death. 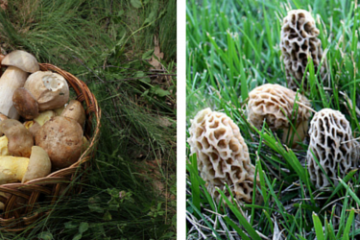 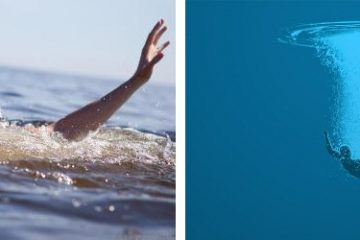 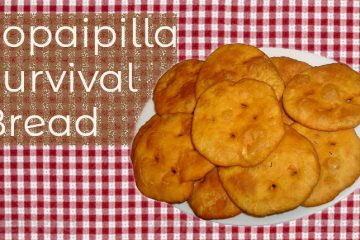 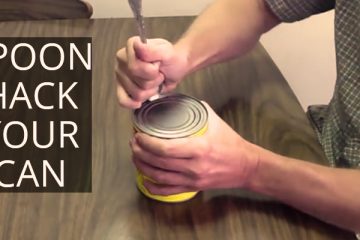 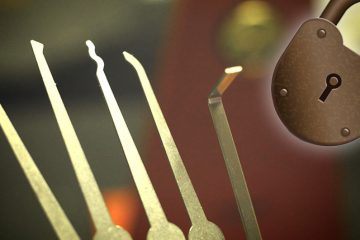