The U.S. Is Testing Weaponized Drones

Drones are never a good sign. Not when Obama is here to spy on us and learn our survival tactics.

Since drones can be used for surveillance, why not equip it with a weapon? Double the threat.

North Dakota made recent headlines because they are the first state to legalize weaponized drones for use upon the civilians. What do they do exactly?

Well, these drones are equipped with “less than lethal” taser prongs as well as tear gas. Tasers are quite known for being capable of killing someone and there have been quite a few documented cases regarding this.

North Dakota may not be the only state that will have killer drones. It was recently discovered that 60 police forces across the US (Houston, Texas, to Mobile, Alabama, North Little Rock, Arkansas, and Miami-Dade County) have asked for drone certification.

Around two dozen police forces are currently equipped with drones and they are trained to use them. These areas include Grand Forks in North Dakota; Arlington, Texas; Mesa County, Colorado and the Utah Highway Patrol. 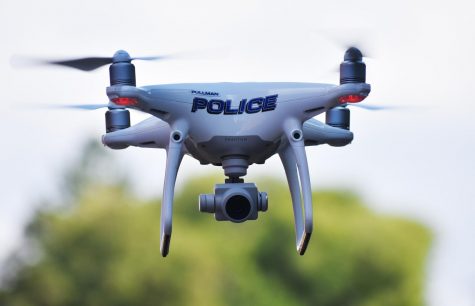 There are cities like San Jose, California that only he pilot programs. Other cities like Seattle and Washington, bought drones but gave up using them because of public demand.

The police states that they are using the drones mostly for surveillance because they are a cheaper alternative to helicopters. I think in reality they will be capable to use drones to spy and track us. The worst part is that now they are going to install weapons on them as well.

Rights groups have become more concerned that there will be some law enforcement agencies that will use these drones for constant surveillance of the population. Yes they can use the excuse that they are keeping their eyes from above on criminals. When in reality they will keep their eyes on us, the civilians.

Drones can be equipped with facial recognition software, infrared technology and speakers. They will be capable to monitor our personal conversations without us even noticing them if they are placed well hidden. This can be a massive invasion of our privacy rights.

Interconnected drones could enable mass tracking of vehicles and people in wide areas,” as well as the fact that “tiny drones could go completely unnoticed while peering into the window of a home or place of worship” – says The American Civil Liberties Union

Philip Finnegan, the Director of Teal Group Corporation, says that in about five years the commercial market will take off and the public will get accustomed to drones and they will become a regular on law enforcement.

These are the type of people that would profit from the eradication of a free America. He thinks we will just stand on our couches and do nothing about it, while our rights will be taken one by one.

I for one hope it will not lead to this. This is supposed to be the land of the free, not the birth place for spy drones.

If the drone war will start, the outcome might not be a good one 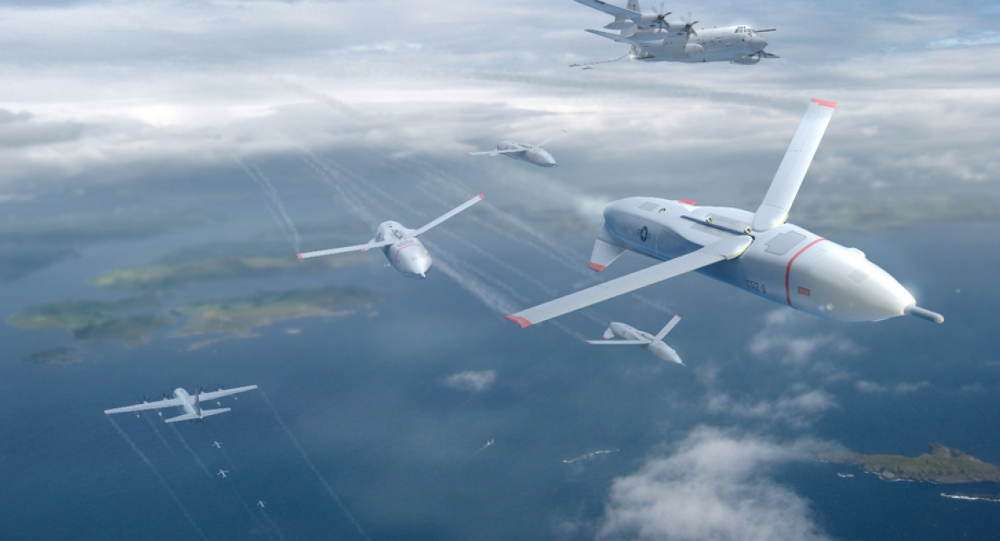 A while ago, there were some news about a man from California that tossed his t-shirt at a drone on the beach to protect his children. This has happened because the machine was pretty close and drones are known for provoking injuries and even cutting people. Within nearly 10 minutes, the poor fellow got himself surrounded by police, got arrested and detained on $10,000 bail.

Is this the world we want to live in? Where we are fined for protecting our children from spy devices?

We can get jailed for protecting our family against armed drones that get too close, but the police will be able to fire at us from the sky?

The original piece of legislation that was presented by state Rep. Rick Becker, was making sure that the police will first get a search warrant to use a drone to search a premise or criminal evidence. The legislation was then amended by Bruce Burkett, a lobbyist. It was rewritten to only specify that these machines could carry anything except lethal weapons.

What happened to the need of the search warrant part? Rep Becker said that “we just need to be aware of these issues, because drone technology is here to stay and we need to support our civil liberties”. I agree, I will not want spy drones and especially not weaponized ones.

What we can all do about these events is to speak up. If we start spreading the news and talk to our local government we should be able to do something against this machines. We hold the power as long as we are united.

Have you seen any drones in your area? What do you think about weaponized models? Share your thoughts in the comment section below. 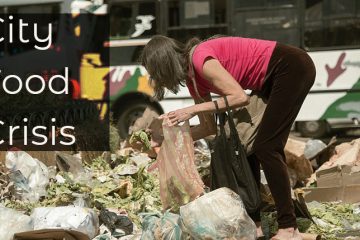