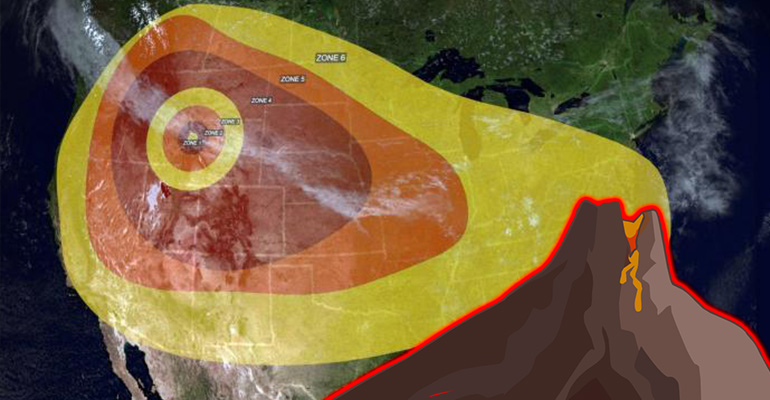 It’s going to blow up! Well, not just yet, but the United States Geological Survey has raised the bar to “high” threat level for the dormant Yellowstone giant.

The USGS assessments list hasn’t seen an update since 2006, so this recent move might freak you out a bit. But is this really something to be worried about?

Well, you bet it is. The USGS has labeled a total of 18 volcanoes as a “high threat” or a “very high threat.” 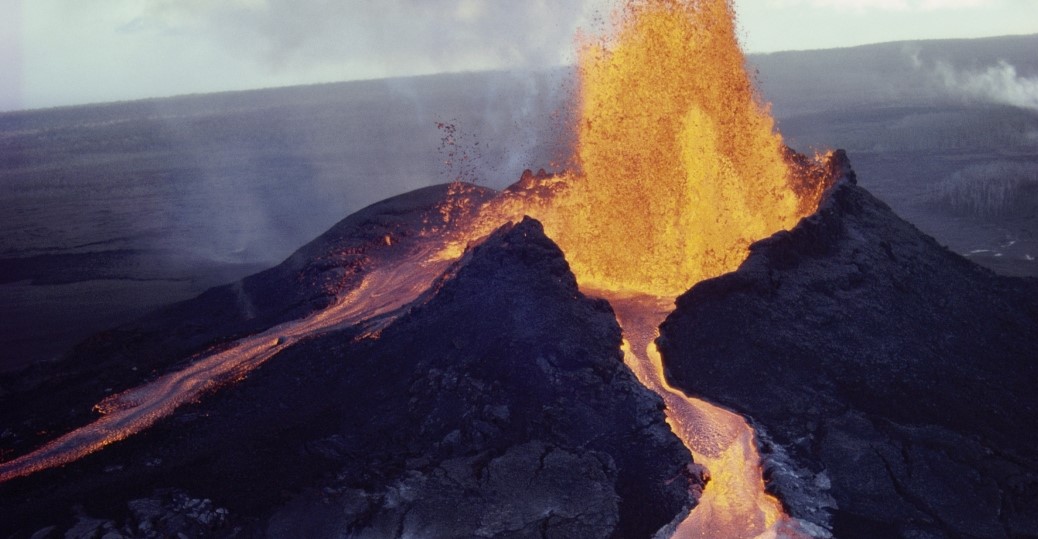 Eleven of these volcanoes are located in the states of California, Washington, and Oregon. Due to an increase in activity, they pose a great threat to those living near them.

Topping the list is the Hawaiian Kilauea, that has been constantly spewing lava this entire year.

These are the next in line waiting to experience an increase in activity during the upcoming years.

What about Yellowstone? Well, the supervolcano is considered dangerous, but doesn’t pose a “very high” threat, only “high.” 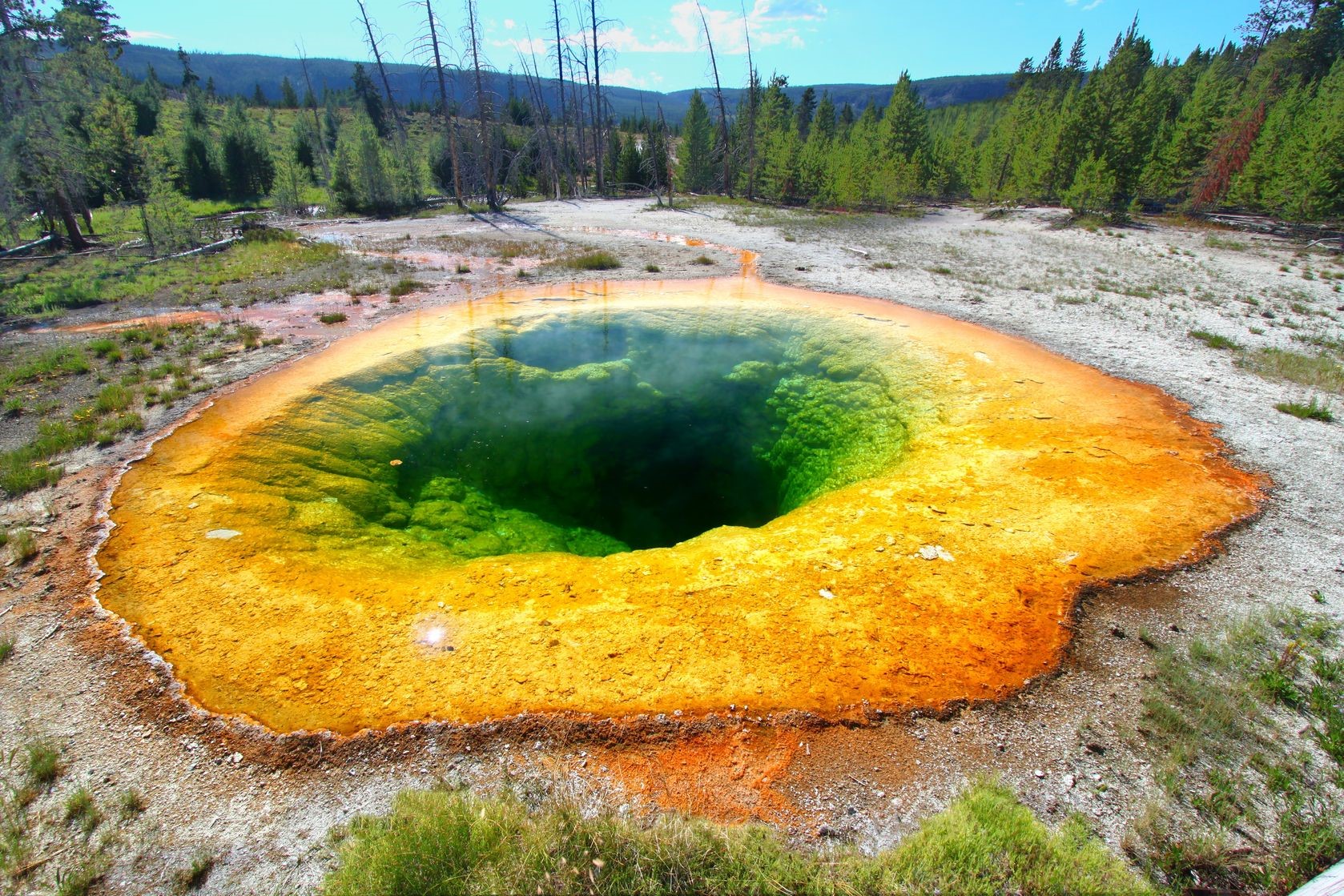 It’s only 21st on the list of the most dangerous volcanos in North America. But this is not due to its legendary “big boy” status.

It’s rather because it only rarely erupts, it stands further from developed and highly populated areas like the rest, and there are no signs that it wants to erupt at present.

Yellowstone didn’t catch the attention of the USGS for nothing. It’s been categorized as a “high” threat still, but there are other factors at play which undermine its poll position, like the ones named above.

And this is a great reason to rejoice, since we don’t want this sleeping giant to wake up anytime soon. If it does, it will probably wake half the world up, if not more, and send us back to the dark ages, indefinitely.

The “high” threat label is fueled by the recent increase in thermal activity in the caldera just underneath the supervolcano.

However, the USGS has claimed that, at the moment, there are no indicators of extreme activity that could see this big guy unleash hell on us. 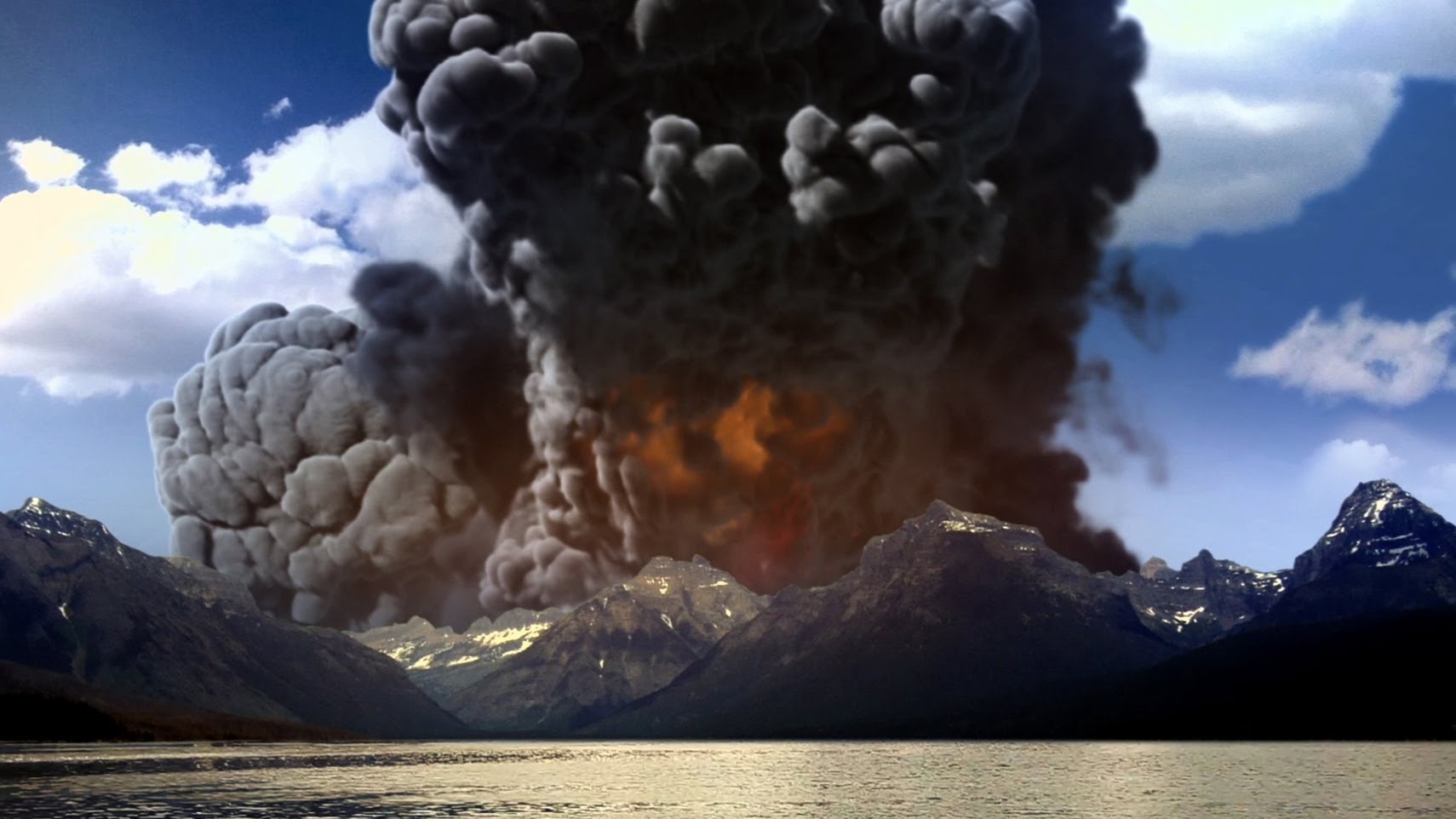 For now, Yellowstone appears stable, but it’s still wise to take a near future explosion into account.

There are two sides currently eyeing this supergiant: those who fear that a devastating explosion with dire global consequences is underway; those who believe that chances of such an event are slim or even “past due.”

With so much seismic and thermal activity recently, as well as strange weather fluctuations, it’s hard to decide which of these sides is right, if any.

As a firm prepper and future survivalist, you should not take any chances, especially when it comes to smog and molten lava.

If you reside near a volcano, your bug out location should be top priority. Seek a remote spot that’s miles away from any of these latent giants just in case SHTF.

Stack at least a month worth of food at your location to exponentially increase your chances of survival.

Besides that, you’ll also do great with an alternative energy generator to tend to your needs. Remember that the power grid is extremely likely to fail in case of a major volcanic eruption.

Until anything of sorts unfolds, you should also think of an emergency plan to share with your family.

Only time will tell what it has in store for us.