The FDA issues a warning towards all Type 2 diabetics regarding some of the Prescription Drugs on Monday, May 18th 2015.

Another name for these drugs is sodium-glucose cotransporter inhibitors and their effect is to prompt the kidneys to remove sugar in your blood through urine. According to the FDA, these drugs can cause a life-threatening condition called ketoacidosis.

For a year now, the FDA has received 20 reports of people taking these drugs that trigger ketoacidosis. According to the American Diabetes Association, if untreated, this condition is able to lead the sufferer to a diabetic coma or even death within hours!

Sings Of Ketoacidosis Caused By Drugs

If that doesn’t work, call your doctor or go to the emergency room NOW!

Once in the hospital, your doctor will probably administrate insulin through an IV to bring your ketones down and lots of fluids to bring your blood chemistry back into balance and get you hydrated. Since everyone knows by now about the importance of keeping ketones in check, how could they develop a drug that does exactly the opposite? This not at all a surprise coming from Big Pharma. Check out this story here.

Before the development of pharmaceutical drugs, people controlled diabetes through diet and exercise. Although this is still a natural way to control your condition, you can also add some natural flavors to the mix. Mostly, individual research lead to astounding discoveries natural elements that help people in controlling and managing their diabetes.

Natural Remedies That Help You Live A Normal Life

Of course, Big Pharma will go at great lengths to keep this information suppressed.

As you may well know, it’s not unusual for individuals or organizations involved in unethical or even illegal activities to pose as legitimate businesses. There’s no secret that really big drug dealers are using these companies to launder drug money, transport drugs and so on. Just check out what this guy got himself into by trying to expose them.

Do you know of any other prescription drug that comes with bad side effects? Spread the word about it in the comments section below. 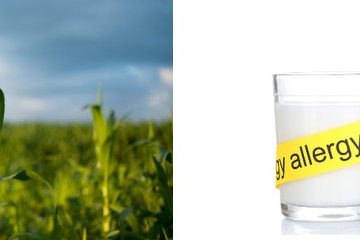 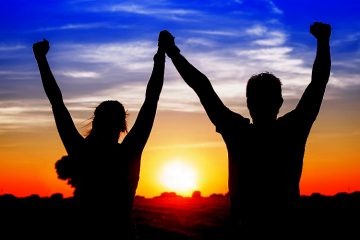 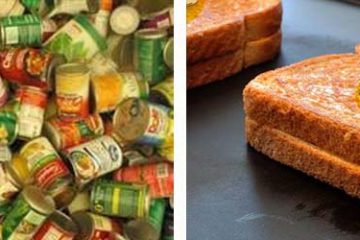 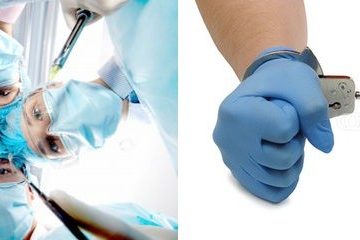 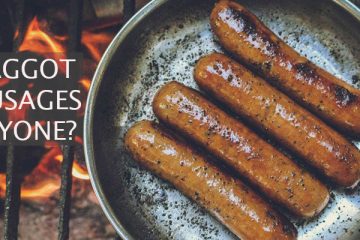 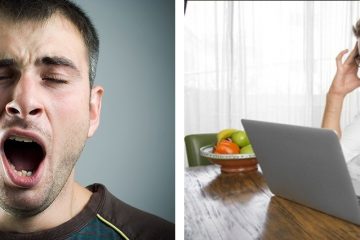