Why Is FEMA Activating Its Highly Confidential Civilian Corps Now?

Federal Emergency Management Agency is a group of current and former government and military people, many with various training backgrounds.

While this group is unarmed, they are drafted from the fighting branches of the US Military, medical and communications.

Related to this, the Daily Sheeple received an email from a source who received an important message warning that FEMA just quietly activated its highly secret Civilian Corps two weeks ago, in the Atlanta, Georgia area.

The email was sent from NECHAMA, a Jewish non-profit disaster preparedness organization.

It seems that FEMA has made a rather strategic move and they are preparing for a major event. Workers were told to get everything ready by June 30th 2016, but apparently the deadline for the project was established for 2018. 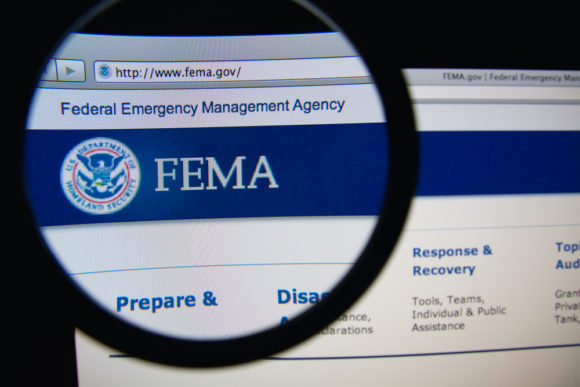 Everyone is wondering why this sudden change is happening. We can feel the pressure of a new disastrous situation.

Something big is possible to happen in the United States. Otherwise, FEMA didn’t take action.

FEMA denies the news, and none of the people interrogated didn’t give us a straight answer. It is highly concerning that everyone is avoiding an honest response.

However, we want to find out if it is just a training situation or if something dangerous will happen. It seems like strange timing to activate the civilian corps, right before the media are reporting the worst mass shooting in American history, in Orlando.

Are FEMA and Homeland Security training for something that the rest of the people have no clue?

An anonymous source who has been working on the 2018 FEMA government project said that a major event is expected. The ELT committee is establishing an emergency plan. The office of the governor is gathering all the resources needed to make sure that all checks are in place.

So, in this situation, we have to be organized because electricity, gas and water could be shut down anytime from now.

Aliments will be vital. They will be difficult to find and buy in a crisis.

It is not mandatory that something is going to happen in 2016. It is possible that they just moved the date, which means there could be another deadline that is closing in very fast. Furthermore, the White House recently launched an app for emergency situations, which should really get us thinking.

Either way, we need to be prepared for anything that is going to happen.

If we do that, we will have a better chance of surviving. Most of the people who prepared nothing will likely have less than three days of food on hand and will be quickly herded into the FEMA camps.

Now that you’re aware of the potential danger that lurks, start preparing so you won’t find yourself among those at the mercy of the government.

Do you think there is something more dangerous coming? Should we be aware of what they are hiding from us? Share your thoughts in the comments section below.