Why are the Elites Preparing Bug Out Locations?

You probably heard rumors that there are many wealthy people out there who are preparing bug out locations. The question is: why? It is said to be large enough to house 60,000 persons. Moreover, it has a special air filtration system designed to withstand a nuclear, chemical or biological attack.

On top of that, enough food and water is thought to be stored at the site to sustain the entire underground population for months.

The top two locations are located in the central and southern Urals (Yamantau and Kosvinsky). Moreover, thousands of underground shelters have also been constructed in major cities such as Moscow. In the U.S., these types of locations can be found in Virginia (Mount Weather), Pennsylvania (Raven Rock) and who knows where else. 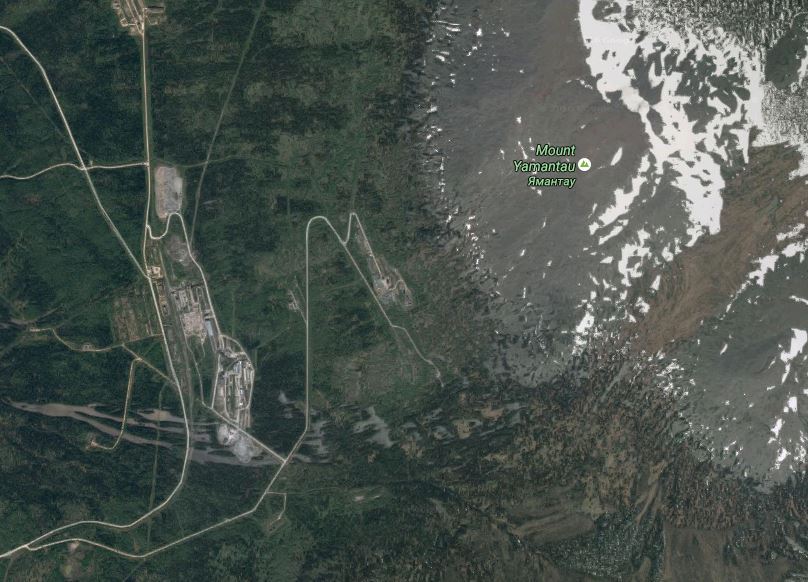 In the last few years, 5,000 new emergency shelters were built in Moscow to save people in case of a potential disaster. The bunkers are supposed to be designed to keep the population safe in the event of an outbreak. However, the government officials say that it is only a precaution.

The Russians have also recently finished working on a brand new national center in Moscow that contains extensive underground facilities. Moreover, they have been developing a new anti-ballistic missile system that is designed to keep the U.S. nuclear missiles from getting to their targets in the first place.

As preparations for whatever is going to happen in the future intensify, the public is being told to stay calm. However, over the past few years, wealthy people all over America have been prepping their homes with futuristic high-tech security systems that go far beyond the kind of things that you see in a Hollywood movie. Moreover, they have started training and prepping their bug out bags so that they are ready when disaster strikes.

I am talking about security bunkers with their own sustainable sources of food and water, secret passageways that lead to ballistics-proof panic suites, and thermal heat detectors that can detect someone hiding up to 10 miles away.

A large number of ultra-rich people are quietly preparing to “bug out” when the time comes. They are buying survival properties, equipment, farms in far away countries and deep underground bunkers. 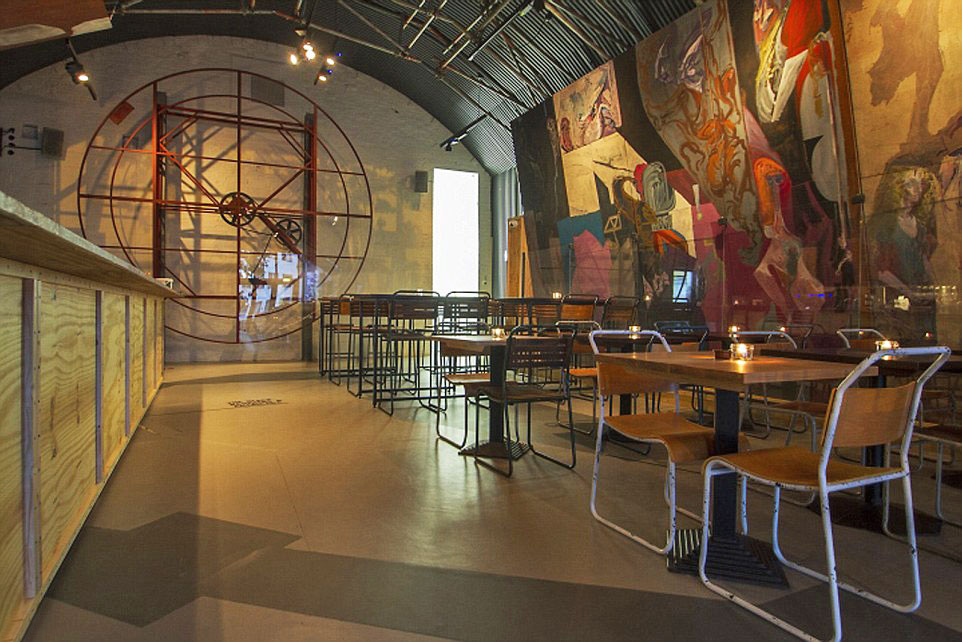 Some of them are planning to go deep underground when things hit the fan. For example, there is an underground-decommissioned missile silo in Kansas that has been turned into luxury survival condos by a real estate developer. The so-named Survival Condo complex boasts full and half-floor units that cost $1.5 million to $3 million each. The building can shelter up to 75 people, and buyers include doctors, scientists, and entrepreneurs.

As former nuclear missile sites built under the supervision of the Army Corps of Engineers, the structures were initially designed to withstand a direct hit by a nuclear bomb. At ground level, they can be sealed up by two armored doors weighing 16,000 pounds each. Sophisticated water and air-treatment facilities, state-of-the-art computer network technology and several alternative power generation capabilities were added.

In fact, an insider at the World Economic Forum in Davos, Switzerland says that: “very powerful people are telling us they’re scared.” Furthermore, he shocked his audience when he revealed that he knows “hedge fund managers all over the world who are buying airstrips and farms in places like New Zealand.”

So, the question remains, what do they know? Why are so many super wealthy people suddenly prepping bug out locations? What exactly is it that we miss?

We live at a time when almost everyone is getting poorer, except for the elite. However, they know that eventually a breaking point is going to come. Those who are indeed smart don’t want to be around when that happens.

The truth is that they can see what is currently happening. They can see that millions of people are falling out of the middle class. Moreover, the society is breaking down in thousands of different ways. Anger and frustration are noticeable and rising to unprecedented levels. Furthermore, they can see that things are likely to boil over once a disaster strikes.

One thing is sure: you need to keep prepping and training your skills. No matter what happens, it is best if you are ready to survive in spite of the detrimental conditions that may occur. It doesn’t matter if things are going to get worse or not. The important thing is for you to be ready to face a wide range of scenarios, based on what you have learned.

Do you know any other locations around the country? Share your thoughts in the comments section below.