You Won’t Believe How Facebook Plans To Spy on You 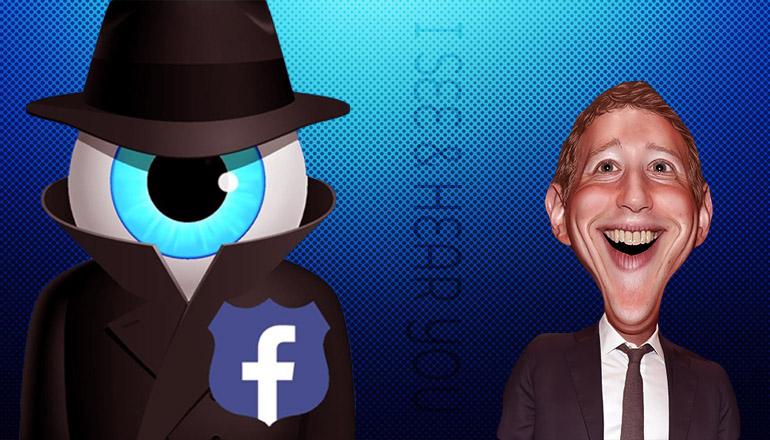 Did you really think Mark Zuckerberg learned his lesson about stealing your data without your approval?

A recent Facebook patent dated June 14 shows just how far Facebook plans on going with determining which ads are most relevant to their customers.

Zuck’s latest ambitions top all other attempts at spying on unsuspected users through hidden means.

You read that right. The CEO of Facebook, who holds his privacy so awfully dear (see below pic with both mic and cam taped), has schemed another gruesome way to spy on you using an elaborate and at the same time creepy method called “broadcast content view analysis based on ambient audio recording.” 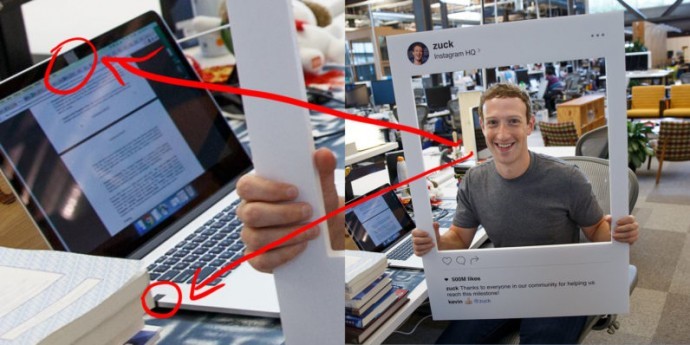 What this does basically is broadcast high-pitched sounds during certain TV commercials that will trigger your phone’s microphone to record all ambient sounds around you, including what you and other people around you speak.

The high pitch sound will pass unnoticed by your human ears, but your phone will recognize it and will turn on audio recordings that, according to the patent’s content, will help confirm if you are watching or not Facebook’s promotions that are being delivered to you.

Metro, the outlet which first stumbled upon this intriguing and highly sophisticated patent, said the mechanism will utilize a “non-human hearable digital sound” to trigger your phone’s mic.

This is done via a “machine recognizable” set of Morse code-type beeps that would initiate the recording of “ambient noise” near your phone, and would turn it into the perfect spying instrument.

All in the name of relevance and certainty that ads are being properly delivered and consumed.

In theory, this creepy system will only collect data being broadcasted on your mobile devices, with the purpose of increasing ad relevance across niches and to assure advertisers that their money is not thrown to waste.

On the other hand, no mention is made in the patent about intruding private lives, privacy breaches, recording of personal conversations, nor pushing ads down your throat even if you despise them.

This technology literally leaves you naked in front of abuse, and there is little you can do to avoid this situation.

If the patent is approved and makes it into public circulation, there won’t be many measures to employ against it.

However, you can start by taking action against these hidden abuses.

Start with your laptop first, and cover both the camera and microphone with small pieces of duct tape.

You can remove these and use them only when its necessary.

This way you can mitigate the risks of being spied through your laptop device.

Do remember that not only Facebook can spy on you through your computer.

Regarding your phone privacy protection, you can switch at any time from a smartphone to a classic mobile device.

You may not like the old-fashioned design, but you’ll surely appreciate its battery life span.

If you can’t renounce your smartphone, your best bet to protect your privacy from Master Spy Zuck would be keeping your device as far away from the TV set as possible. For now, this may seem as the only viable solution.

Another smart thing to do is not allow any 3rd party apps to use sensitive functions of your smartphone like your microphone and camera.

Uninstalling all apps related to social media where you have provided access to sensitive data might prove a very effective solution.

Another alternative is switching to other more security focused apps with a greater level of encryption for messaging.

You can use Telegram messenger on your phone and make use of its “secret chat” function which encrypts both ends of the conversation without storing any data on their servers.

Although this may not guarantee your privacy in the future either, it will make you less prone to unsuspecting data collecting attempts from Facebook – world’s largest social platform. 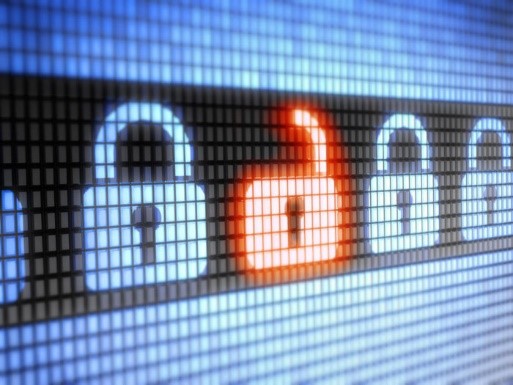 You can read more about how the patent works from the links included in this e-mail.

If you want to learn more ways on how to protect your privacy on your digital devices, I will soon write an article exploring the best possibilities.

Until then, take a break from Facebook, or limit your activity on it exponentially.

This way they’ll move you to the “non-consumer” list where they don’t care much about you because you’re not an avid ads buyer.

Remember that you can still enjoy ads on other relevant platforms.

With so much evidence all around, I urge you to think thoroughly of your privacy and how deviated and sick breaking it really is, especially for the purpose of profit. 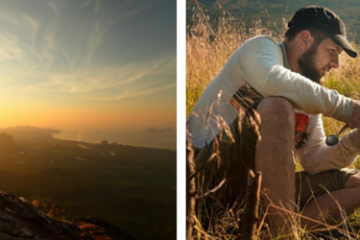 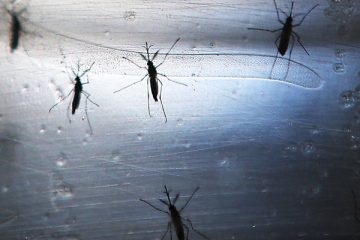 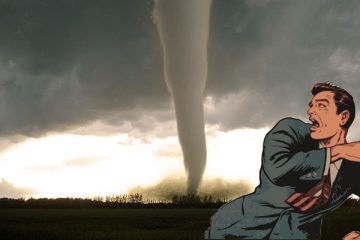