On January 25, YouTube publicly announced it would stop delivering suggestions of conspiracy videos like the 9/11 “inside job,” JFK assassination cover-up or “flat earth” misinformation.

What looks like a form of “parental control,” the measure employed by the network with around 1 billion users worldwide, is only meant to protect the minds of their users, according to YouTube.

As if grown ups aren’t able to filter the information they receive, being at risk of wasting time and filling their minds with nonsense.

The implemented changes, says YouTube, will not affect more than one percent of videos on the platform. Even so, this is a huge volume of video content and could cause a significant user reaction. 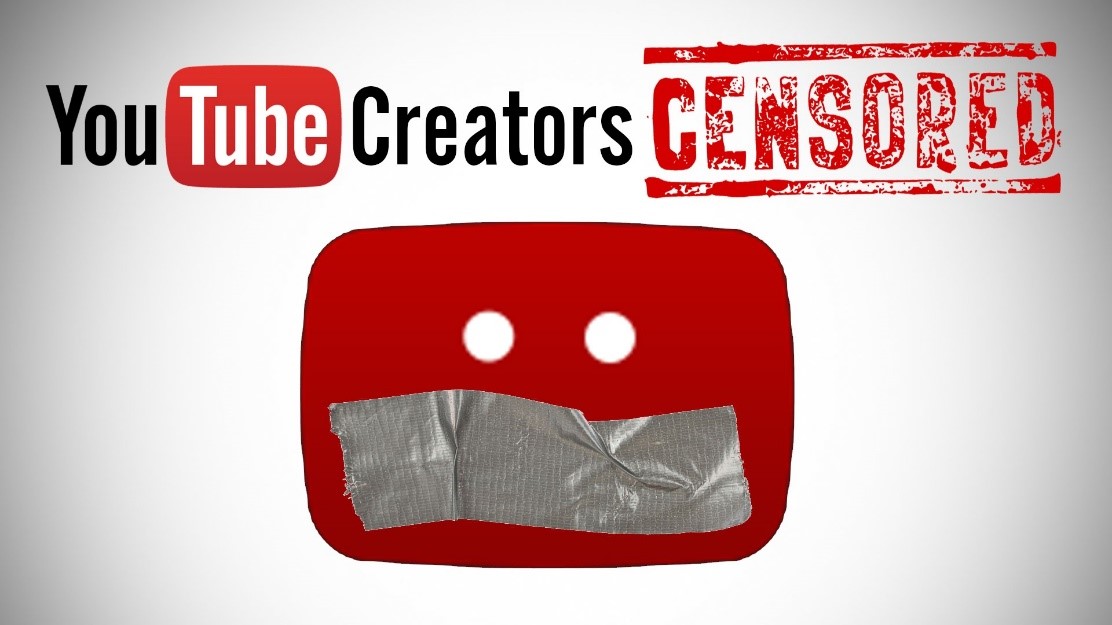 We’ll begin reducing recommendations of borderline content and content that could misinform users in harmful ways – like videos promoting a phony miracle for a serious illness, claiming the earth is flat, or making blatantly false claims about historic events like 9/11,” YouTube said in a statement.

I can understand the claim for flat earth content, but when it comes to people who claim to have found cures for different types of cancer and putting them down for that is really bad in my book.

Also, YouTube adopts Google’s mindset (they own it anyway) with putting a label on videos that promote alternative truths?

As before, the question of who will be responsible with placing these labels remains unanswered.

With this in mind, YouTube has free reign to mark whatever videos they think fall under the conspiracy label, depriving users of the freedom of thought and expression.

Although the conspiracy videos will still remain on the platform (for now) but won’t appear in the suggested feed, the move marks the first step to achieving worldwide digital censorship.

After you watch a video on YouTube, the autoplay feature kicks in, serving users content related to what they have just seen. This happens by default, unless stopped.

According to an investigation carried out by BuzzFeed, it takes the average user between 6 to 9 clicks to end up watching a “borderline video” that could affect that user’s integrity of mind.

One in five YouTube users between ages 18 and 29 say they watch recommended videos regularly, which makes the platform’s demonstrated tendency to jump from reliable news to outright conspiracy all the more worrisome,” said BuzzFeed on Thursday.

YouTube was subdued by criticism from parties claiming that users experience too many extreme videos in their suggested feed.

It seems as if you are never ‘hard core’ enough for YouTube’s recommendation algorithm,” complained Zeynep Tufekci just last year. “It promotes, recommends and disseminates videos in a manner that appears to constantly up the stakes…YouTube may be one of the most powerful radicalizing instruments of the 21th century.”

The video platform is now taking heed and are implementing a series of measures that will turn YouTube into a safe haven for whoever wishes to ignore anything that’s not trumpeted by the mainstream. 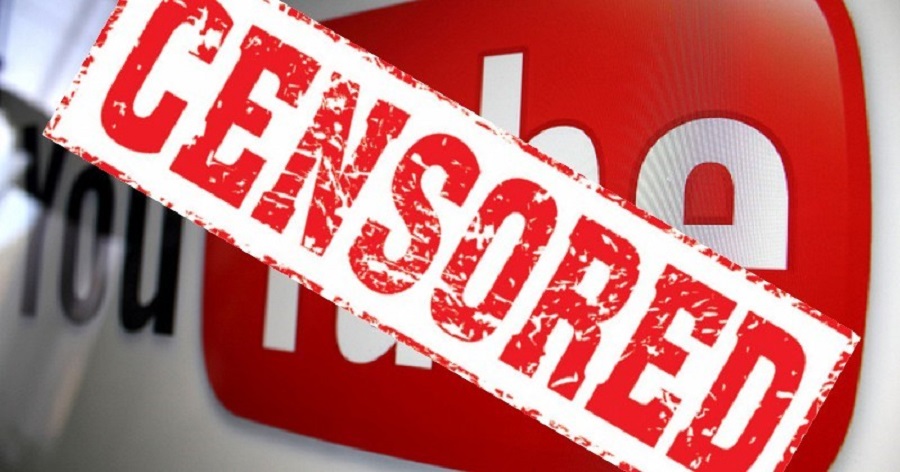 Unfounded fears have pushed the company to censor specific niches and topics at will.

Although some surveys claim that many children watch YouTube and they are likely to encounter inappropriate content while involuntarily scrolling their feed, the company clearly states that its content is not intended for children aged thirteen or lower.

What this bold move will bring, we are yet to find out. But one thing is certain – freedom of speech and thinking have been seriously hindered by this current decision.

The move might incentivise others to create more libertarian platforms and eventually steer the wounded creators their way.

After all, adults must make up their own minds regarding what they see and think, and changing a video that’s not appealing is only one mouse click or space away.

Do you think this move is appropriate? What outcome do you expect to see? If any. 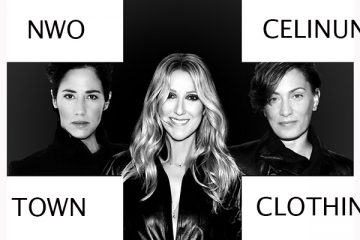